The Syrian Army continues its advances in southern districts of the city of Aleppo. 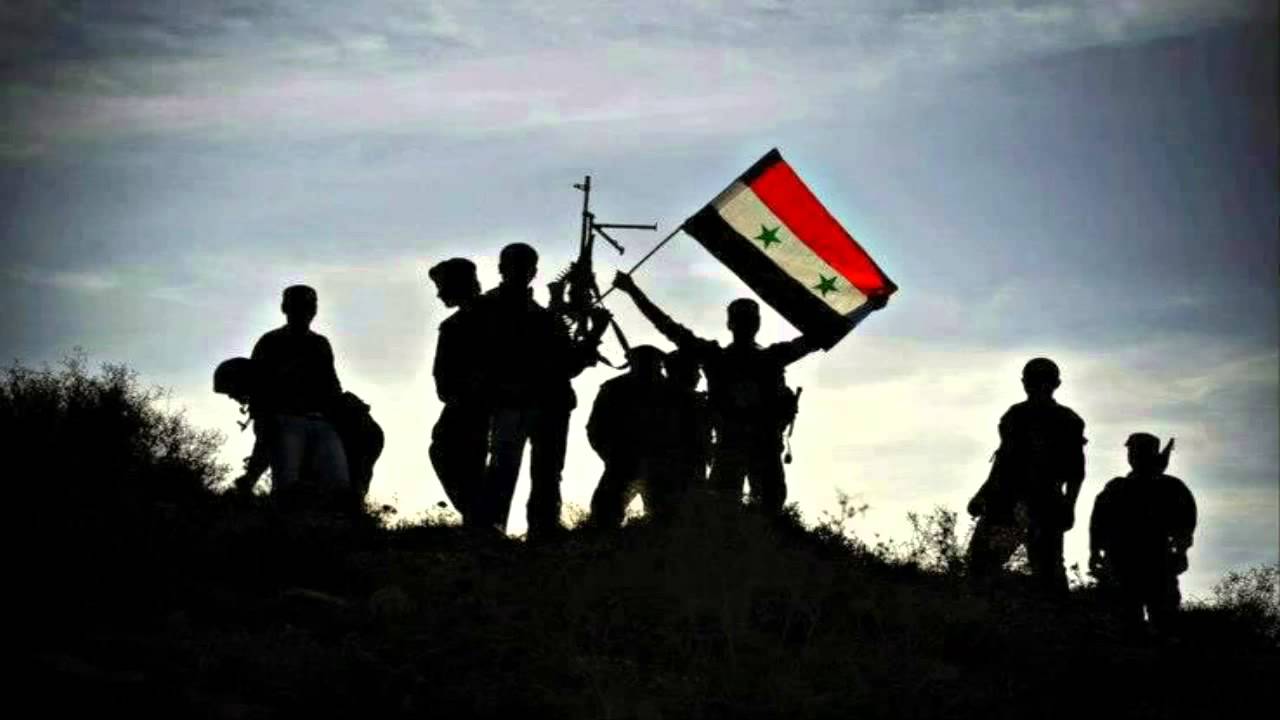 “The Syrian government forces launched attacks on Jaish al-Fatah’s position in military academy buildings from the strategic hills of al-Moshrefeh in the southern entrance of Aleppo city, while Russian warplanes have been heavily bombing the terrorist groups’ gatherings at the academy buildings since early hours of this morning,” the sources said.

“An intense battle now is underway in academy buildings, and the Syrian government forces have inflicted major losses and casualties on the militants,” they added. “The Russian fighter jets also pounded Jaish al-Fatah’s centers in Kafr Joum, Aleppo-Damascus highway, al-Kamari and al-Kasibiyeh in the southern and western countryside of Aleppo.”

As it was reported earlier today, defense lines of the Jaish al-Fatah in 1070 Housing Project in the southern districts of Aleppo were stormed by Syrian soldiers and their popular allies, who also recaptured more building blocks in the complex.

“After hours of tough street battle with Jaish al-Islam terrorists, the Syrian Government Forces took back more building blocks and restored security to over 90% of the 1070 Project,” the sources said. “The army and its allies are resolved to capture the remaining 10% of the project in coming hours.”

In addition, a senior commander of the Jaish al-Fatah was killed, while a leader of the Fatah al-Sham (previously known as the al-Nusra Front) was badly wounded in the terrorist groups’ failed attacks on government positions near the Um al-Qaraa hilltop.

One of the field commanders of the Fatah al-Sham, Abu Abbas al-Adnani, was seriously wounded in clashes with Syrian army near Um al-Qaraa. Meanwhile, a battlefield commander of the Jaish al-Fatah in Aleppo, Zaki al-Taqiqeh, was killed by Syrian soldiers in southern districts of the city of Aleppo.

According to earlier today’s reports, the Jaish al-Fatah could not advance against government positions in the strategic height of Um al-Qaraa south of Aleppo city due to confrontation of Syrian Army troops and their popular allies.

“The Jeish al-Fatah lost at least 40 members, six tanks and six military vehicles, and retreated from the battlefield without any result,” the sources added.

Idlib was taken by the Turkish Islamic Party & affiliated groups led by mainly Chechen Generals, now not even the Turkmen are spotlighted by the media, its back to the FSA this time working with the USA and with Russian complicity, goes to show the name of the game is backing the winner. One group stands out as refusing to play the game, YPG.