During a daily prayer service at the largest mosque in the world, a top Saudi imam has called to kill Jews, Christians and Shia Muslims. The prayer was broadcast live. 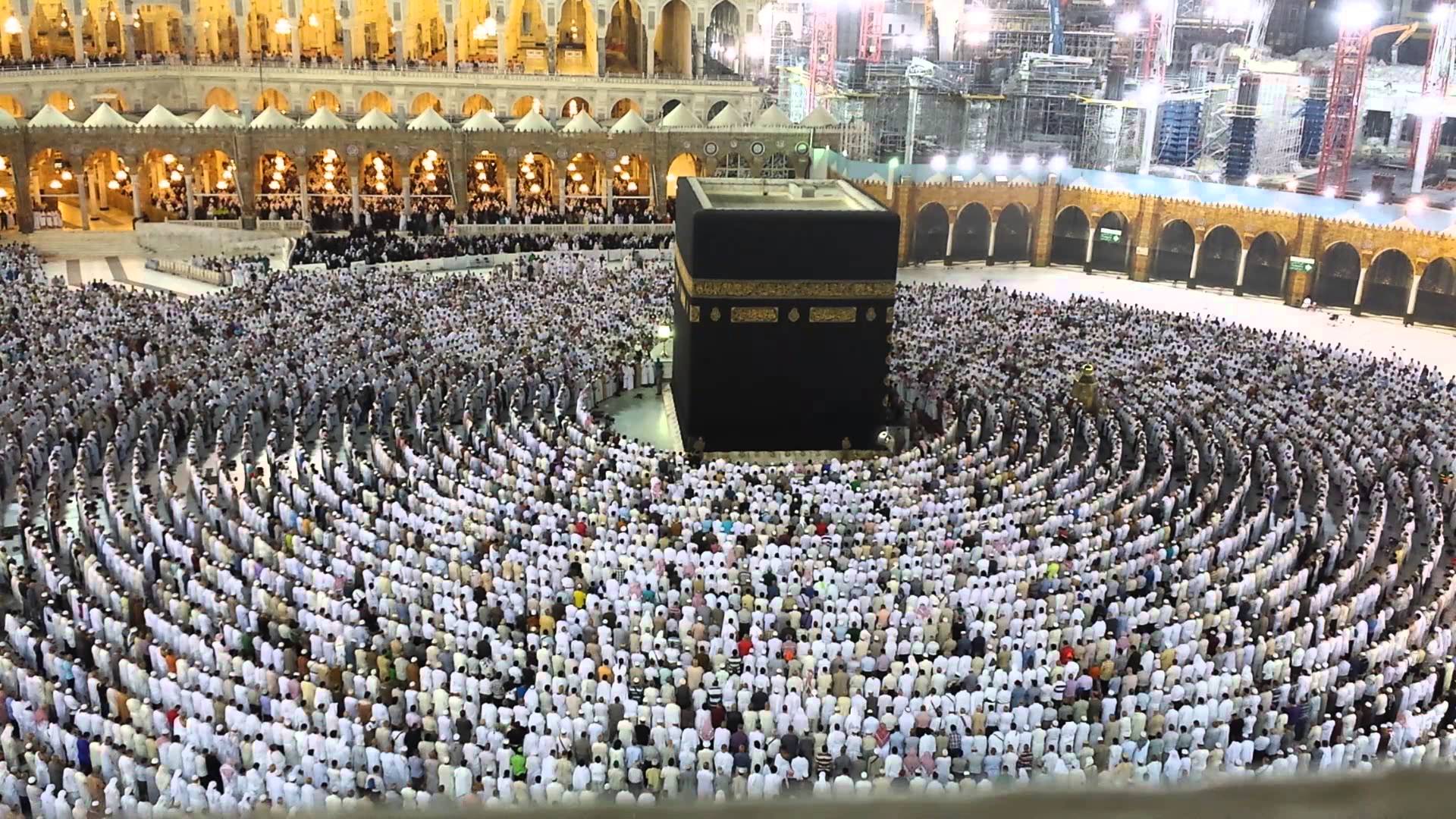 A top Saudi imam called for the killing of Christians, Jews and Shia Muslims during a daily prayer service at the largest mosque in the world, the Saudi Arabian Masjid al-Ḥaram, while billions of dollars worth of military aid are continued to be sent to Riyadh by the West.

The prayer was broadcast live on the Egyptian Al-Qahera Wal Nas TV-channel.

New video of Saudi Imam of Mecca’s Grand Mosque calling for the killing of Shia, Jews, and Christians during prayer pic.twitter.com/G1yPsbA0xG

Masjid al-Ḥaram, also known as the Great Mosque of Mecca, or Sacred Mosque, surrounds the Kabba, the holiest place in Islam in Mecca city. Muslims from all over the world try to visit this place for pilgrimage, and use it as the center for global praying. At the same time, on Tuesday, Saudi Foreign Minister Adel Al-Jubeir spoke on the CNN TV-channel, talking about human rights, while Saudi fighter jets continue to carry out airstrikes on hospitals and civilians in Yemen.

Saudi FM @AdelAljubeir: No change in policy towards Assad. https://t.co/pfMB6ZeTNd

On August 15, a Saudi-led airstrike hit a hospital run by the aid group Doctors Without Borders (MSF). At least 25 civilians, including the MSF’s medical staff (doctors and nurses) and children, were killed and 20 others wounded. The week prior, a food processing plant and a school were also attacked in Yemen.

This rotten regime (along with others like Qatar, UAE, Turkey, Izrazionists, USA, UK…) must be annihilated so the rest of the world can breathe easier.

America will be instrumental in defeating all of these blights. Even itself.

What a sweetheart!I wouldn’t want to be called a islamophobe but it sounds to me like he want’s to kill over 6 billion people?

The Kingdom of Saudi Arabia and its promotion of the Wahhabi brand of Islam , has clearly exposed its barbaric intent for all the world to see. They have no shame, but any human, religious or not, can see , they betray all of humanity. Their proxy armies, ISIS , Al Nusra , etc., need to be crushed completely on the battlefields, and belittled in the universities and religious schools. We must not waste time, as, time has come today .

I think you were right first time with “crushed” rather than merely “belittled”.

– which story illustrates rather well, the relevance of many points of my strategy to defeat ISIS!

Supreme Allied Condista is a supporter of Condoleezza Rice.

1) Overall strategy – the West needs to apply the Bush Doctrine to all state-sponsors of terrorism – Saudi Arabia & other Gulf monarchies, Pakistan, Yemen, Egypt, Sudan, Iran and other dictator states – regime change them all.

2) Use stand off techniques more robustly – such as seizing control over state-sponsor-of-terrorism satellite-TV broadcasting (often supplied to Arab and North African state broadcasters by European satellite TV companies) and turning that propaganda weapon around and using it to promote democratic revolution through-out the region.

3) Impose the West as sole agents for all oil tanker export sales out of the Gulf. Seize all oil tankers exporting oil and sell the oil, depriving regimes of oil profits.

4) Now once you have an overall strategy in place, then you can look at specific military actions. Bombing prestige regime targets or threatening to if Al Baghdadi’s head is not on a spike within 48 hours.

5) Partition Iraq & Syria. Iraq looks like it has to go three ways – Shia, Sunni & Kurds. If the 3 new states all want to join up together in an Iraq confederacy or union of some kind of their own free will, that’s fine too.

6) Establish Western military bases in Iraq & Syria for training up the local armies. Better if we can supply them by sea or air rather than by long land routes which can have supply routes attacked by road side bombs and ambushes.

islam = terrorism? what you have to understand is, it DOESN’T MATTER what the most of the muslim think and do, it doesn’t matter if the islam could be peacful, IT MATTERS what religion leaders say, that is it. example most people in european countries and usa, doesn’t want WAR but western govenrment is running war, all the time. do you see it? leaders say what happens. not the majority.

so yes, i you want so, the advertisment of islam, is rather terror and war than love and peace.