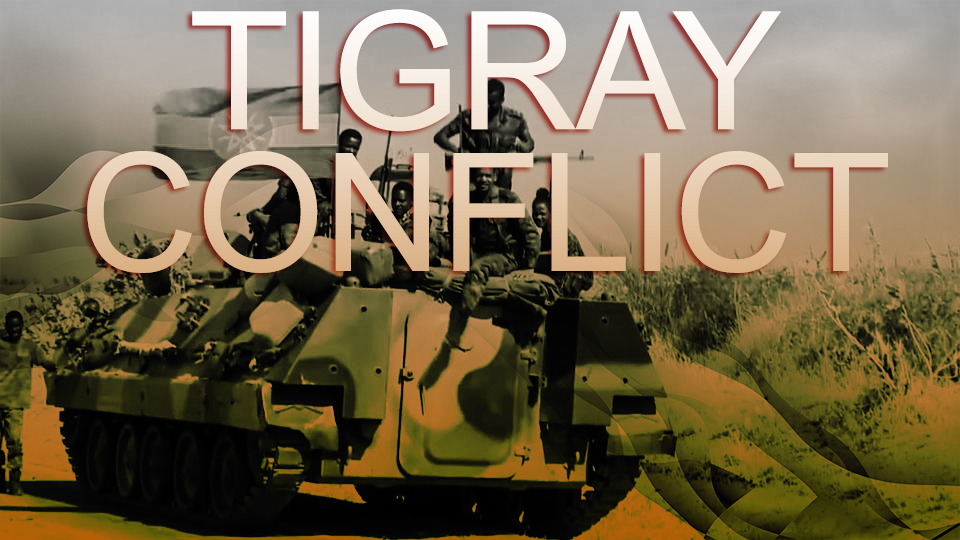 On June 23, the Tigray Defense Forces (TDF) claimed that its air-defense units had shot down a C-130 cargo aircraft of the Ethiopian Air Force (ETAF).

The aircraft was allegedly shot down in the morning, near the town of Gijet in the southeastern part of Tigray Region. Sources in Tigray shared photos showing the wreckage of the cargo aircraft.

Now confirmed that a C-130 carrying troops and ammunition was shot down by the TDF in the vicinity of Gijet this morning. Images taken from the crash site show that the aircraft was totally destroyed. There are no survivors.
This is the third visually confirmed airframe loss. pic.twitter.com/ugl7tg2wQT

Only two C-130 aircraft are known to be in service with the ETAF. Both were supplied by the US to boost Ethiopia’s logistic capabilities.

Also on board were military officers with Eritrean camouflage uniforms. With thousands of his forces killed and captured, #theNakedEmperorofEthiopia would stop at nothing to terrorize civilians. Here are snapshots of the remains of the downed plane.#TigrayisPrevailing! pic.twitter.com/Ky8igDVLUH

The TDF is a coalition of local Tigray factions, including Tigray People’s Liberation Front (TPLF). The coalition was formed last November in response to the Ethiopian government large offensive on the region.

If confirmed, the shot down of the C-130 will be the third loss of an aircraft over Tigray since the outbreak of the war there. On November 29, a Mig-23 fighter jet of the ETAF was shot down by the TPLF. On April 20, the rebel group shot down a Mi-35 combat helicopter.

Ethiopian government forces have been battling the TDF in Tigray non-stop for well over seven months now. Yet, 40% of the region is still in the hands of the coalition. Thousands of people have been killed and millions displaced as a result of the war. Human rights violations were reportedly committed by both sides.

It’s not easy to understand what you mean. This is an attack on Christianity in case you haven’t noticed. Many have been slaughtered by the muslim Ethiopians and Eritreans you know. It seems the Tigrerians are getting some help..Could be Russia and US white hats..Maybe some French too.

Eritrea is run by a muslim beja Tigre dictator Isayas. Note Tigre is Not Tigrayan. Abiy Ahmed too is a muslim pente UAE Saudi stooge. Amhara are 40% muslim, Oromo 50% muslim 50% pente. Only real orthodox are Tigray 98%. This is about Religion, Tribe and jews as Isayas is frequent Patient in Israel Hospital and Abiy Gran the Antichrist a Nobel Peace Prize winner. Eritrea and Ethiopia are now More than 50% muslim.

CIA has switched to bathsalts. They cant afford anything better these days…

Whether they shot down an aircraft or not will not change anything in the battlefield. Tplf is a terrorist organisation and sooner they’ll be defeated completely… Victory to Ethiopian national defense force…

Yeah, sure buddy. Whenever there’s a war in Africa, it’ not because of internal politics, but because of the big bad imperialists mind-controlling the population with their hate dollars.