On July 5, Syrian government forces, led by the Tiger Forces, resumed an active phase of their military operation against militant groups in the  southern province of Daraa.

According to pro-government sources, the Tiger Forces and their allies already liberated the town of Saida and secured the nearby abandoned air defense base (located south of Saida).

Thus, the Syrian Arab Army (SAA), the Tiger Forces and others are now capable of advancing on the villages of al-Tayyibah, Umm al-Mayadin and Naseeb and restoring control of the first border crossing during this operation.

Meanwhile, clashes between government forces and newly appeared ISIS members near the town of Tafas. The situation there remains unclear. ‘Newly appeared’?!!! Ha ha ha!!! These guys really are all powerful if they can just re-appear at will!! Guess they will never be defeated if this is the case!

Everyone is defeated sometime, keep the faith.

ISIS/Al Nusra are and will continue to be defeated in Syria.
They are only useful for the US Coalition of Terror, including Israel.

Considering that three years ago ISIS controlled most of Syria and they are now reduced to a few isolated pockets, and some swaths of desert I’d say they can very much be defeated. Its the sleeper cells that have to be kept an eye on. But then again die hard Nazi’s still carried out the odd attack against Allied and Russian forces for years after the war. So it is to be expected.

ISIS is not a group but idea and it will gain huge momentum tomorrow in the near future as long as there is islam there would be always brave and intelligent people seeking deeper knowledge of it all around the world and at all times and it will lead them directly or indirectly to this glorious movement. We made islam on the headlines in whole world, propagated its clear message to mankind and helped tens of thousands if not millions people in their way to this religion. Our enemies are telling us that we are giving islam a bad name, that we are not true muslims but their arguments were refuted and proven false as we only followed what was revealed by Allah swt and his Messenger peace be upon him. They cannot fight the truth by fabricating and telling lies. We only seek justice and to implement the divine law as revealed in the Qur’an by Allah swt the most high. The ISIS nasheed style is more popular today even non-isis islamic channels on YouTube are promoting the catchy ISIS themed songs nowayds: https://youtu.be/1LSoserSP6Y?t=1m25s

ISIS is a US confection which makes a much a mockery of Islam as zionism does of Judaism.

Kind of ironic how spectacularly successful you’ve been at uniting Muslims and non-Muslims alike against your “idea”. You’re basically saying the same shit the hardcore Communists were during the 19th and early 20th century, when their “glorious movements” was “propagating” and “making headlines” around the world. Unfortunately, your “idea” will suffer the same exact fate. Your “idea” is not a religion, nor is it representative of one. Your idea is a mental illness that a tiny percentage of fanatical psychopaths that has been organized and codified into a medieval dogma and dribble.

Daesh is not in need of defeat. Daesh is in need of extermination. Bugs to be squashed and mercilessly gunned down at sight, they deserve no better, most are mercenaries, the International laws are clear: Execution!

Newly appeared Isis from their HQ in occupied Golan Heights and Palestine.

I do wonder where they come from….. 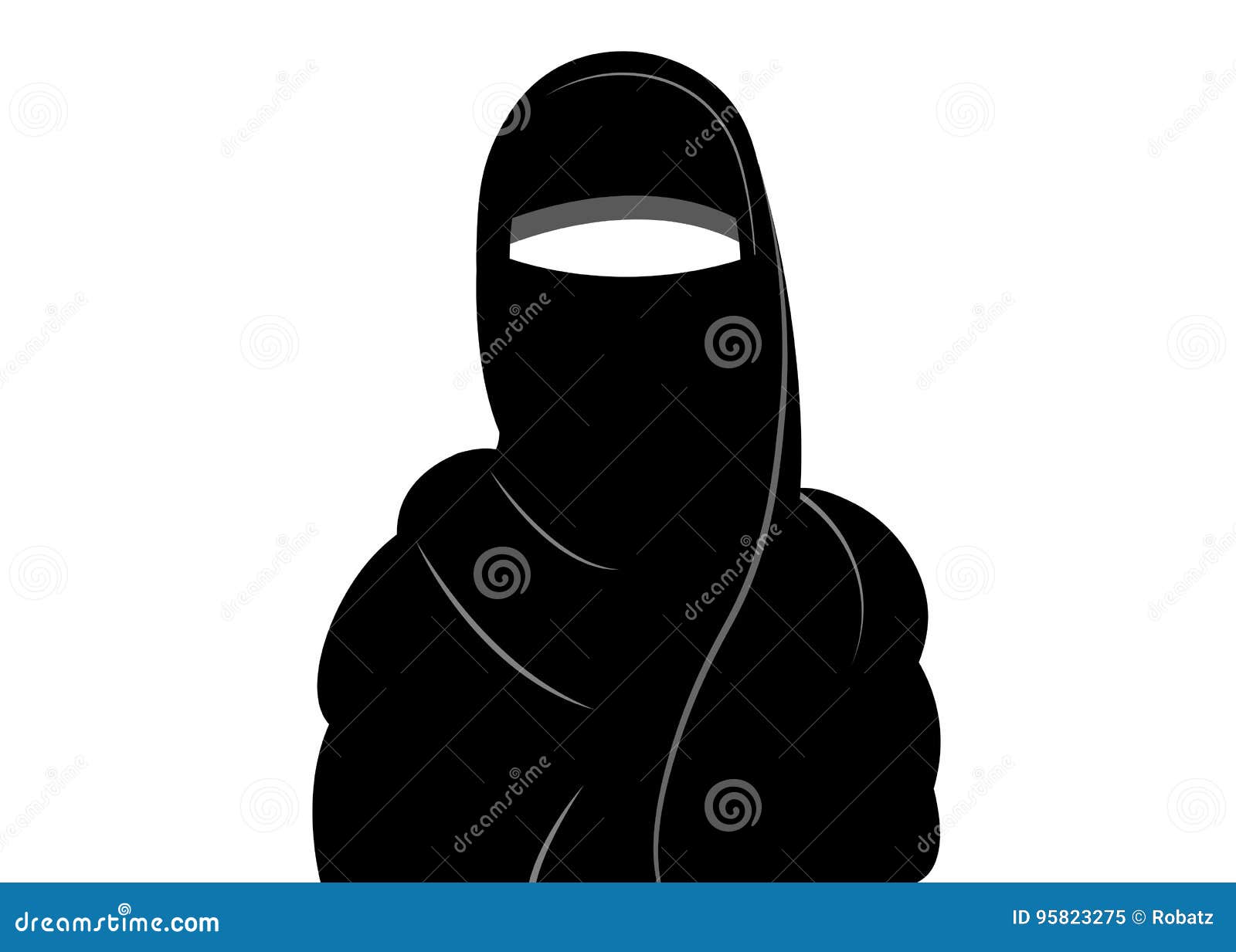 I reckon that the Tigers and other offensive units had had their R & R, and time to secure their hinterland for further offensive operations. Judging by the map the next stop could be the Jordanian border crossing.

Kill them all my heroic warriors. Be proud, be strong and eliminate the vermin.

The eastern sector is almost clean, and after Naseeb crossing and Daraa it will be the turn of the Isis pockett. Then they by sure are going to clean up all the south and center of the Isis bandits, before take care of Idlib.

The primary strategic problem for Syria since 2012 has been the Jordanian and Turkish borders – the latter two state’s policies have been to allow unrestricted, constant, and mass influxes of NATO and Gulf State sponsored mercenaries and weapons/munitions shipments into Syria. The Jordanians and Turks have facilitated international arms trafficking and international terrorist movements on a colossal scale.

Correct ! but also Israel must be considered in the same status. Jordan and Turkey are helping Israel-USA-NATO supporting and protecting terrorists. Those borders (Israel-Jordan-Turkey) must be close and sealed.

ISrahell IS the real ISIS

Interesting that 100 sq. km controlled by ‘ISIS’ (rael) coincides with the eastern extension of the Golan NG fields presently under the administration of the ‘Genie’ natural gas concern whose board of directors includes some interesting characters…