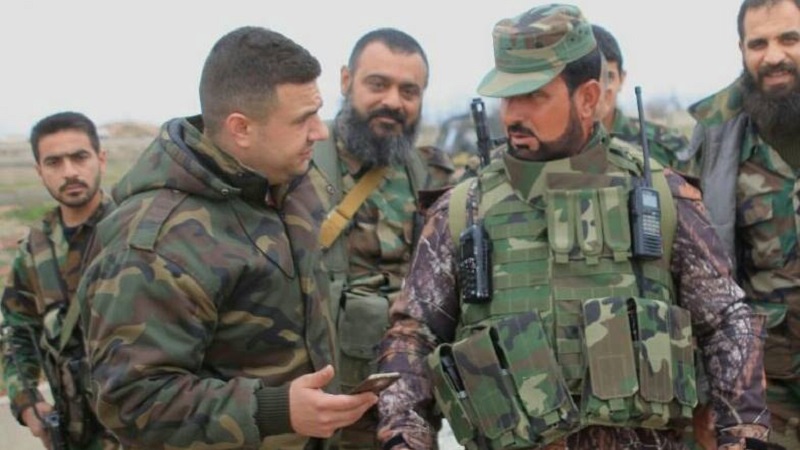 The Syrian Arab Army (SAA) Tiger Forces have liberated Tall Mahdum, Atirah Quarry and Hassan Quarry from ISIS terrorists in the eastern part of the province of Aleppo. Yesterday, the Tiger Forces reseized the villages of Bayloneh and Jarrah Sagir west of the Jirah Military Airbase.

A rough location of the recently captured areas:

This push shows that government forces are not seeking to rapidly advance via the road to the strategic ISIS-held town of Maskanah as some pro-government media outlets and experts have epected.

In turn, the SAA and its allies will likely continue pushing ISIS terrorists from small villages in eastern Aleppo on the way to Maskanah. Thus, Atira, Tell Hassan and Nafiiyah will become the next targets of the government operation. This steady advance is aimed at isolating Maskanah in the Maskanah Plain. 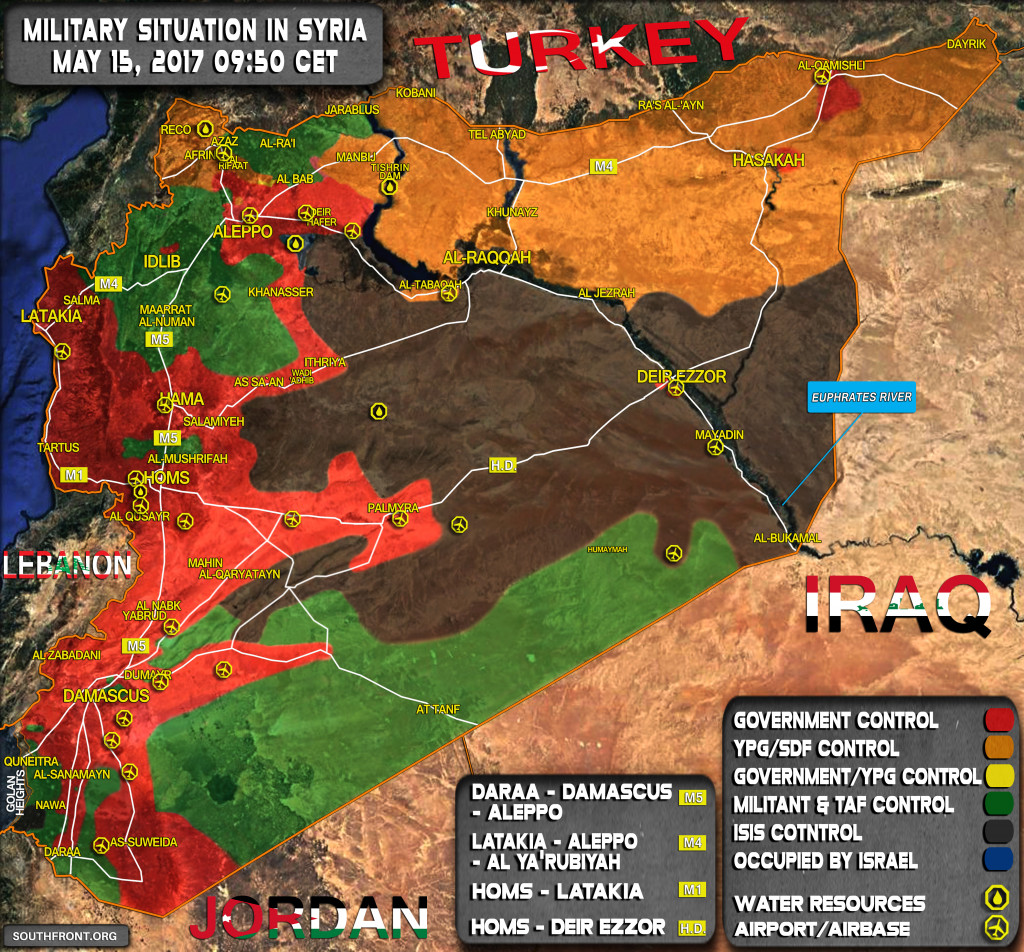 The strategic goal of this operation is to reach the area controlled by the US-backed Syrian Democratic Forces around the town of Tabqah in the province of Raqqah and to secure a part of the Khanasser-Aleppo road.

Attack ! The aim and purpuse of Tigers, controll u-s positions aroeund the dam and for further liberate Deeir ar Zohr

Are you seriously suggesting the Tigers attack the US supported Kurds around Tabqa dam?!! I know your panties get moist at the thought of confronting the Americans…but get real. The Syrians have enough fighting to do as is without choosing to pick a new fight.

I don’t say that, I said they make jonction for no more possessions of Syrian teritorry. We don’t all agreements between u-s and T$Russia…

A map actually showing the location of Maskanah would be useful. The Syrian situation map is useless for this article.

Maskanah is about 15-20km from the actuall frontline on the Aleppo-Raqqa highway.

The prospect of SDF, with US special forces, and Jordanian based US sponsored militants, with lot of US special forces, trying to meet up in Dier Ezzore is the worst possible scenario on the maps. It would give US exactly what it wants – Syrian partition. With partition, US would likely cut a deal with Kurds in north east to support their political aspirations, throw in the hydro-electric power supply of Tabqah Dam, and negotiate long term cross territory transfer fees, in exchange to run Qatari pipelines across east and north east Syria into Turkey.

Kurds desserve a safe territory. They don’t truds u-s as Turkey! they trust Russia the only country providing arms in darkest days….

A Syrian-Kurdish state-let under US sponsorship and control is bad for region. It would ultimately be used as base to destabilize Iraq and Iran by US – who would maintain a strong military presence and bases there for that very purpose.

Can the Syrian Army swoop around and meet the Kurds on the other side of Raqqa? It would be great for morale to have Syrian Army involved for the battle to take the ISIS capital in some way. However, Im aware their lines could become stretched thin in the desert