Government forces, led by the Tiger Forces (now known as the 25th Special Mission Forces Division), liberated the towns of Asf and Sarmin fully encircling Saraqib in the province of Idlib.

Over the past days, the  Turkish Army establsihed seeral positions near Saraqib. So, now all Turkish forces and militants in the area in the full encirclement by the Syrian Army.

Tigers, we support and salute u!

i feel sorry for the turkish kebabsellers that are now trapped with their terrorist fuckbuddies…NOT !

That’s what you get for electing that turd of an Erdogan (no offense to turds implied). In all fairness I only blame them for electing that sack of shit the first time (no offense shit implied), after that lying piece of fungus (no offense to fungus implied) made sure he rigged every other election so he would stay in power. So I do pity the current crop of Turkish cannonfodder, usually young conscripts who were not old enough to have first voted that human piece of excrement (no offense to excrement implied) into office yet he how sends them out to camp in a war zone amidst headchoppers. 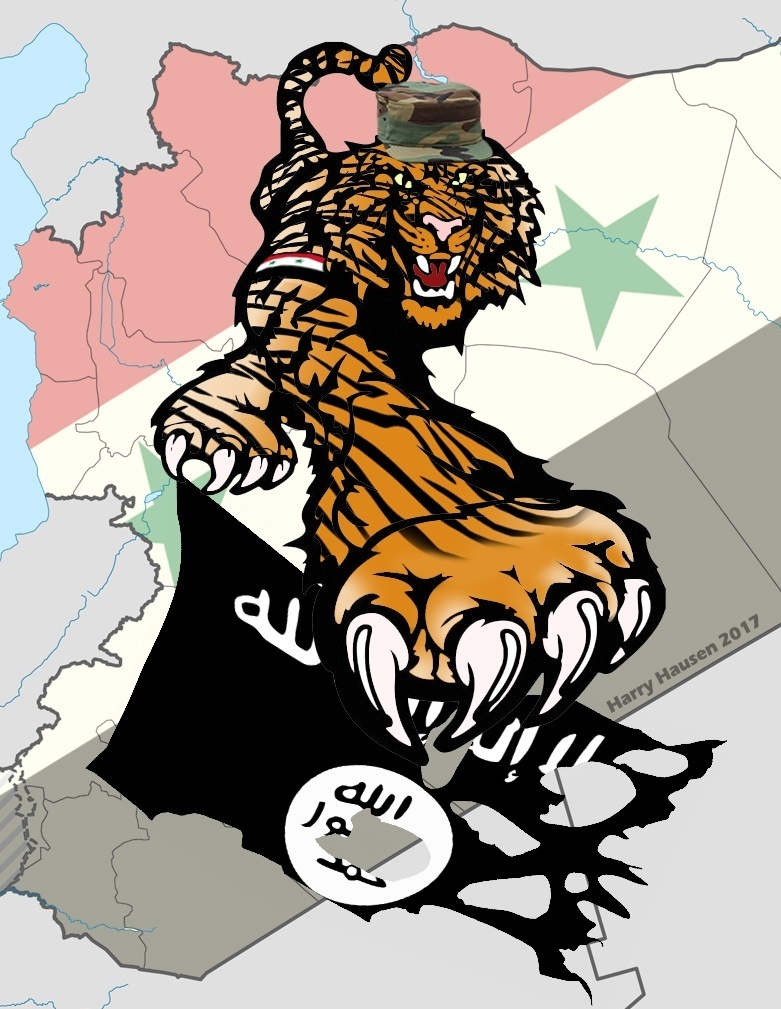 Feb. 6, 2020 – “The Army and Armed Forces General Command continues its national tasks in defending the security of the homeland and the citizens, and it affirms at the same time the readiness of the Syrian Arab Army and its determination to confront the aggression regardless of its different names and forms,” the statement read.

Feb. 6, 2020 – Damascus, SANA- A military source said that the Syrian Air Defenses at dawn on Thursday 6-2-2020 intercepted two waves of air aggression, the first wave started at 01:12 am and “it targeted some of our military positions in the suburbs of Damascus.”
…While the second wave of aggression started at 01:41 am, and it targeted military positions in the surroundings of Daraa, Quneitra and Damascus Countryside with a number of missiles fired by Israeli warplanes from the airspace in Southern Lebanon and the occupied Golan Heights, Syria territory the source added.
…The military source said that the “vigilance of our air defenses personnel have contributed to destroying large numbers of the hostile missiles and the aggression caused the injury of eight fighters, in addition to material damage, and the repercussions have been followed up around the clock.”
…The source added that the Army and Armed Forces General Command affirms that this Israeli aggressive escalation will not be able to save the armed terrorist organizations which have been collapsing in Idlib and western Aleppo in front of the strikes of the Syrian Arab Army.

Syrian Armed Forces, Russia & the other Syria allies are doing a spectacular large scale job. I wish that Russia would bring into Syria 10,000 battle tanks to secure Syria’s 185,180 sq km (45,758,974.5 acres), and Syria’s whole length of the border. Some of these battle tanks should be stationed in the Golan Heights, Syria territory land area. KEEP POUNDING !!! KEEP POUNDING !!! KEEP POUNDING 24/7 !!! UNTIL “ALL ” THE TERRORIST GANGSTERS AND ILLEGAL OCCUPIERS ARE COMPLETELY ELIMINATED.
…If Turkey keeps pinching Russia’s ass by trespassing on Syria real estate; Turkey is going to get a“big Russian boot” up their ass.

Tiger Forces are as brave as “TIGERS”. 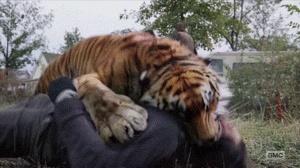 A corridor should have been left. Now, Turkey is forced to act and confront Syria at Saraqib.

wipe them out i say every dirty rat, give them no quarter just like they did to every syrian in idlib

They did leave a corridor open and the terrorists used it to withdraw according to syrialiveuamaps, and the Turks can still get in and out despite the fact they’re surrounded, they just have to make arrangements with the Russians first, or else the SAA might get another justifiable excuse to target them again.

Congratulation to SAA-Russia ground forces and mainly to Russia-Syria air forces. Keep going, there is not reason to stop the offensive. The full M5-M4 highways are on the way to recover the whole Idlib territory from Turkey terrorists.