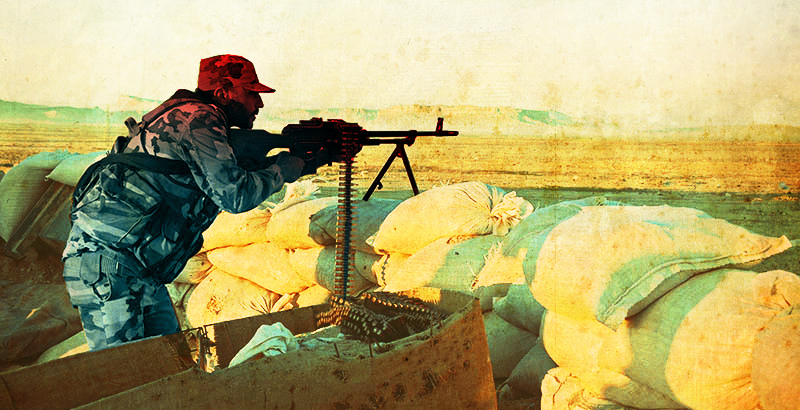 The Syrian army’s Tiger Forces, backed up by the Russian Aerospace Forces, have liberated the village of al-Mazboura from the ISIS terrorist group in the province of Aleppo.

All these sites are located north of the ISIS stronghold of Dier Hafer which is a mid-term goal of pro-government forces in the province.

The advances north of Deir Hafer also allow government forces to further cut off ISIS units in al-Bab from their allies in the rest of Syria. 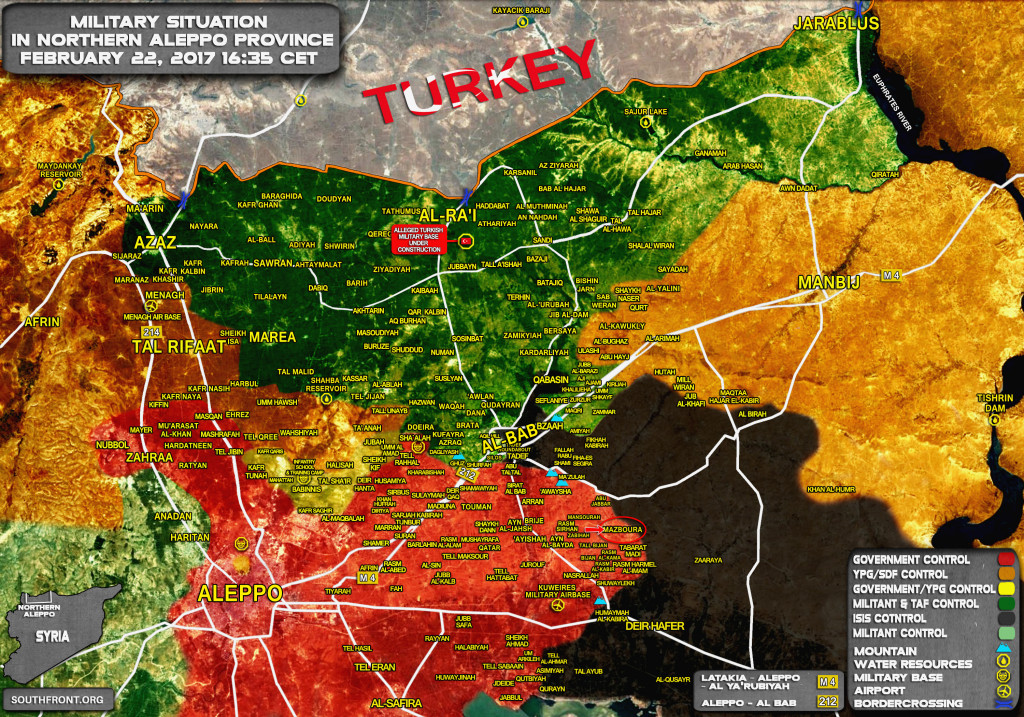 I’m a fan of the Tiger forces. They seem to be one of the best Arab forces like maybe ever lol. Must feel awesome to turn it around from almost defeat of Assad to a clear cut victory. Go TF ! F ass ad tho

They are just retaking their country and want a buffer zone like Damascus. Inch by inch they will take it all back.