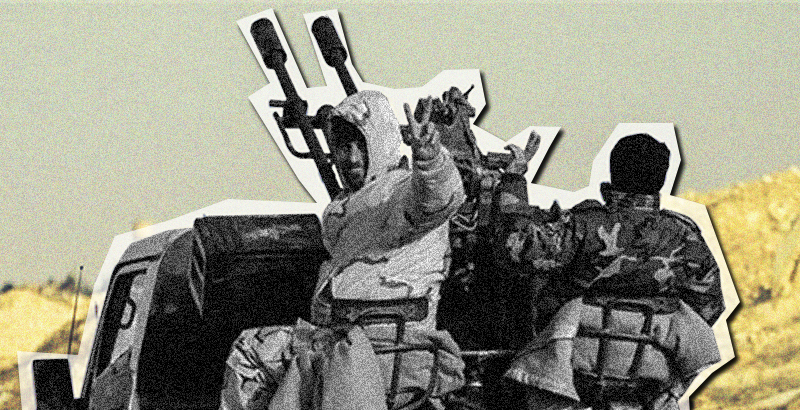 The Syrian army’s Tiger Forces have liberated the village of Al Taah Toamat from the ISIS terrorist group in the province of Aleppo.

Al Taah Toamat is located at an important crossroad west of the YPG-held area in the countryside of Manbij.

Controlling this village, the Syrian government will be able to expand its logistical capabilities in the province. This fact is especially important amid reports that a road has been opened between the city of Aleppo and the YPG-held town of Manbij. 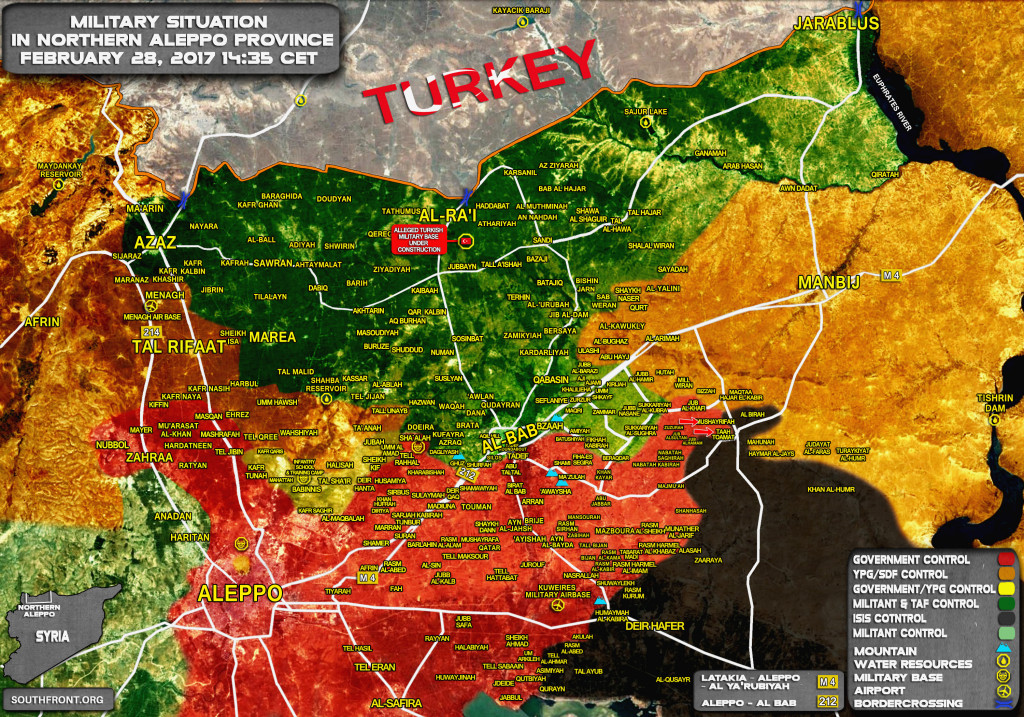 Meanwhile, the situation remains calm in the town of Tadef south of al-Bab. Clashes between government forces and pro-Turkish militants were reported there earlier this week.

You haven’t asked the turkish trolls opionion: this in never be happened. Erdogan will descent in Syria with it’s magical Pegasus and open the Eufrathes waters. Or someting similar :D

Pagasus the magical horse would never allow Erdogon upon itself .

They liberated 2 more.3 villages a day is not bad

3 villages a day keep the islamists away.