With this advance, the Tiger Forces and their allies deployed in only about 20km from the city besieged by ISIS and outflanked ISIS strongpoints in the Sholah area.

Earlier, the SAA liberated the Nuzayrat Mount and the Adimah Mount.

OUTSTANDING!
There is a road going straight to the 137th army base from the oil fields.
No doubt ISIS is getting mauled within the gap. :))) 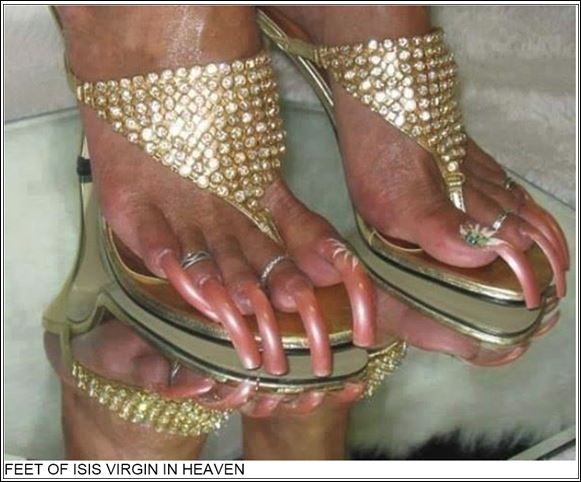 What awaits ISIS in their happy hunting ground!

And that’s the pretty one.

They are overextending ripe for an ISIS attack!

I would think that there is a strategy for that possibility Vidura.

I am 100% certain that this has been thought of

its a bait for sure…the Russian airforce will find them in the open ground as they move an eliminate them….

This is going to draw enemy forces into the desert to try stop the government from reaching DE. Which is waiting for them to do exactly that. So that they can start exterminating them to cut down on their troop strength and equipment away from civilians.

I hate to say this, but we all don’t want to hear another boasting from Amaq of another VBIED attacks on SAA that claims 50’s of lives. Please secure your flanks, do thorough mopping up of liberated territories, round up suspicious residents for questioning. We can’t afford to continue seeing soldiers entering as liberators and senselessly loosing their lives sooner afterwards. Real Justice is on your side.

Connecting is a morale milestone. But the siege remains in effect until shola and Mt. Thurda is captured.

Liberate the airport / military base first.

In just under 4 months the SAA/Tiger Forces have gone from capturing the Jirah Airbase in eastern Aleppo Governorate to arriving at the gates of Deir Ezzor. This is a distance of over 250 km by road.

After being stalled around Arak for months in just a month and a half the SAA has also advanced over 170 km via Sukhnah to Deir Ezzor.

ISIS positions in central Syria have been crushed. This has been an astonishingly successful series of offensives. I can’t see ISIS holding on to their parts of Deir Ezzor city for very long at all. They hold a long narrow string of Euphrates River valley towns with no depth and restricted lines of communication and supply.