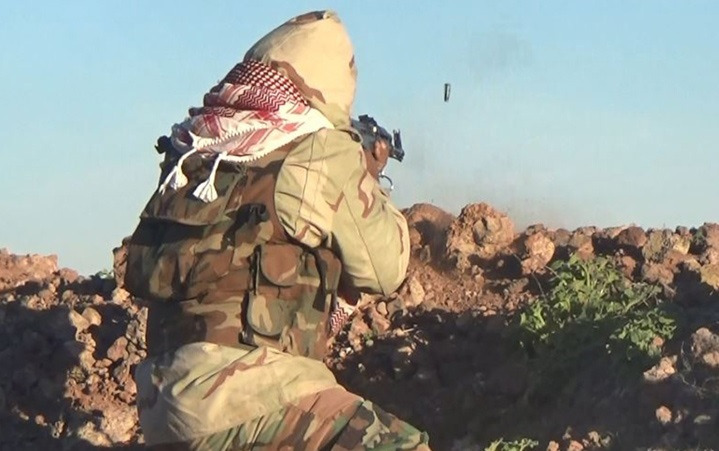 Three service members of the Syrian Arab Army were killed in three separate attacks in the southern governorate of Daraa within 24 hours.

Late on November 6, solider Ayyoub Rustum, from the al-Gab Plains in the northwestern Hama countryside, was shot and killed by unidentified gunmen on al-Sheikh Maskin-Izraa road in the northern Daraa countryside.

On November 7 morning, solider Hasan al-Kanakeri, from the town of Kanaker in the southern Damascus countryside, was shot and killed by unidentified gunmen near the town of Dael in the northern countryside of Daraa. Al-Kanakeri’s brother, a civilian, was also wounded in the attack.

No group has claimed responsibility for any of the attacks, yet. ISIS is known to be present and active in the northern and eastern countryside of Daraa.

In September and October, thousands of wanted gunmen in Daraa handed over their weapons to Syrian authorities and settled their legal status as a part of a Russian-sponsored reconciliation agreement.

Despite recent attacks on civilians, former rebels and service members in Daraa, the agreement is still holding up. On November 6, Syrian authorities released 15 prisoners from Daraa city as a gesture of good well. 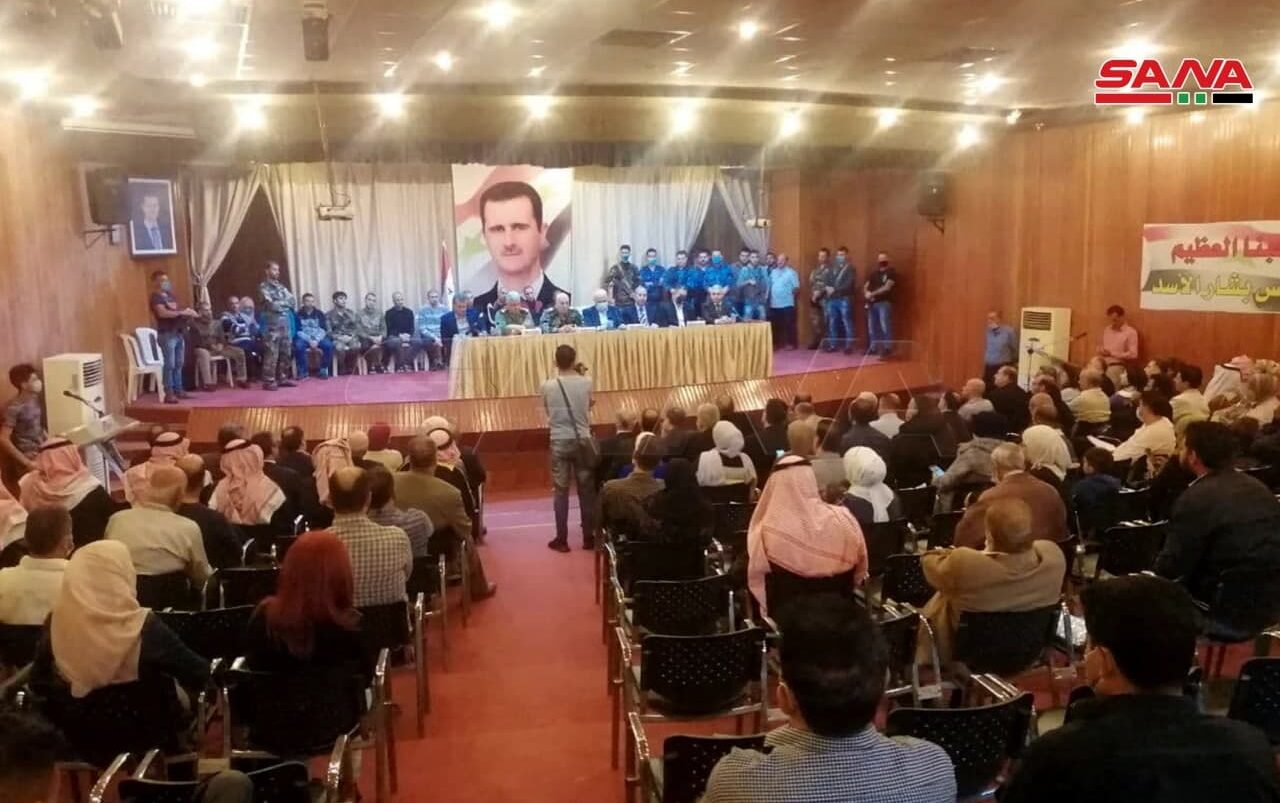 Syrian authorities will likely respond to the new attacks by launching security operations in the northern and eastern countryside of Daraa in cooperation with the locals there in the upcoming few days.