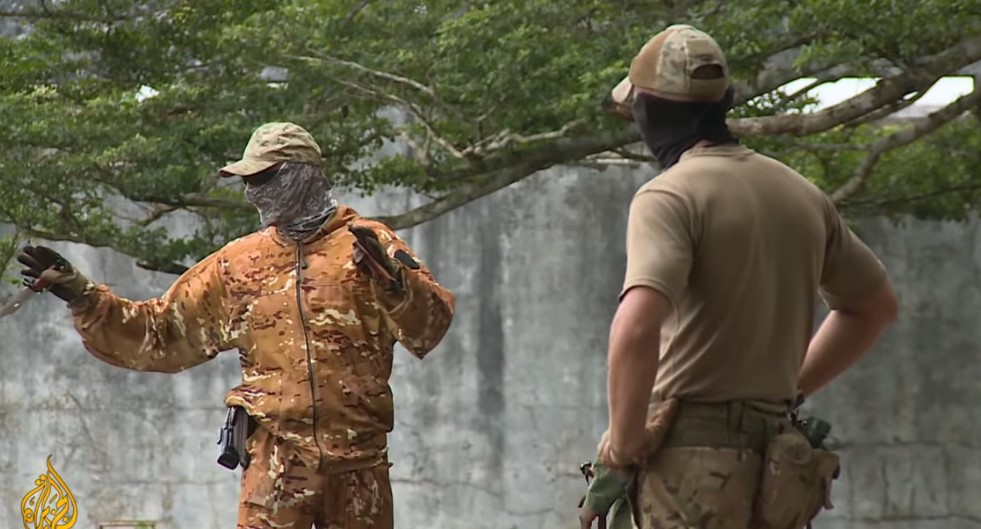 On May 27, three Russians and two local police officers were killed in the Central African Republic (CAR) as a result of an improvised explosive device (IED) detonation, Agence France-Presse reported on May 30, citing the official representative of the CAR government, Anj Maxim Kazagi.

The IED reportedly exploded when an army convoy was moving on the road between the cities of Berberati and Bouar, 400 km north-west of the capital of the country, the city of Bangui.

According to the CAR information portal Corbeau News, the convoy was returning to its base when it was targeted with an IED in the area of ​​the Bondiba village. As a result, five people were killed, four were wounded and taken to the hospital.

According to Russian News Agency Ria Novosty, spokesperson of CAR government confirmed the death of three Russians as a result of explosion, condemning the attack.

Russian forces have been present in the CAR for a few years. Military advisors are currently training the Central African Armed Forces. Meanwhile, the PMCs are supporting government forces and guarding the country’s top officials.

If so rest in peace brothers.

Rot in hell bitches,russians are good for fertilizer.

RIP Heros. You will be avanged soon. Ciaisis will fall everywhere.

99% the time its dead CIAisis and wahabimossad operators that are dying. Not Russians… Better luck next time Shlomo…

Rare glimpse at Russian help to end one of the world’s longest wars [EXCLUSIVE] https://youtu.be/sX-3kLZLK7k