Israeli troops shot and killed three Palestinians, including two security officers, in a shootout that erupted in the occupied West Bank town of Jenin.

It reportedly happened in an overnight raid by Israel Defense Forces (IDF) on June 9 into June 10th.

Lt. Adham Elewi and Cpt. Taysir Isa worked for the military intelligence service, and Gamil Mahmud al-Amuri was a Palestinian who had previously served time in Israeli prison, the agency reported.

Israel and the Palestinian Authority coordinate security operations in the territory against Hamas and other groups that they view as threats.

A spokesman for Palestinian President Mahmoud Abbas condemned what he called a “dangerous Israeli escalation,” saying the three were killed by Israeli special forces who disguise themselves as Arabs during arrest raids.

PA spokesman Nabil Abu Rdeneh, called on the international community and the United States to intervene to halt such attacks.

“The continued [Israeli] occupation’s practices and the ongoing violations of the Palestinian people’s rights and the daily killings will create tension and a dangerous escalation,” Abu Rudeineh said in a statement quoted by WAFA.

He also appealed to the US to “pressurize Israel to stop its aggression, so that the situation doesn’t reach an uncontrollable stage.”

Dwaikat said that “the new crime is exposing the true face of the Israeli occupation.”

“What happened at dawn on Thursday [June 10] is a reason for the Palestinian leadership to think deeply about what is required of all of us to protect our people and our security headquarters.”

Israel has overarching security authority in the West Bank and routinely carries out arrest raids in Palestinian cities and towns administered by the PA.

Prime Minister Benjamin Netanyahu is under threat of losing his power, as a coalition formed that will elect a new prime minister, and he would be left without no post to guarantee him immunity against numerous indictments.

Separately, PA head Mahmoud Abbas called off the first Palestinian elections in 15 years in April when it appeared his fractured Fatah party would suffer another embarrassing defeat to Hamas, and he was largely sidelined during last month’s Gaza war.

As such, both Abbas and Netanyahu do have some in common, both attempting to cling to authority as long as possible.

It won’t be the cowardly US or Israeli forces will do that though.

Russians scare the shite out of you.

Jews control both the east and west. 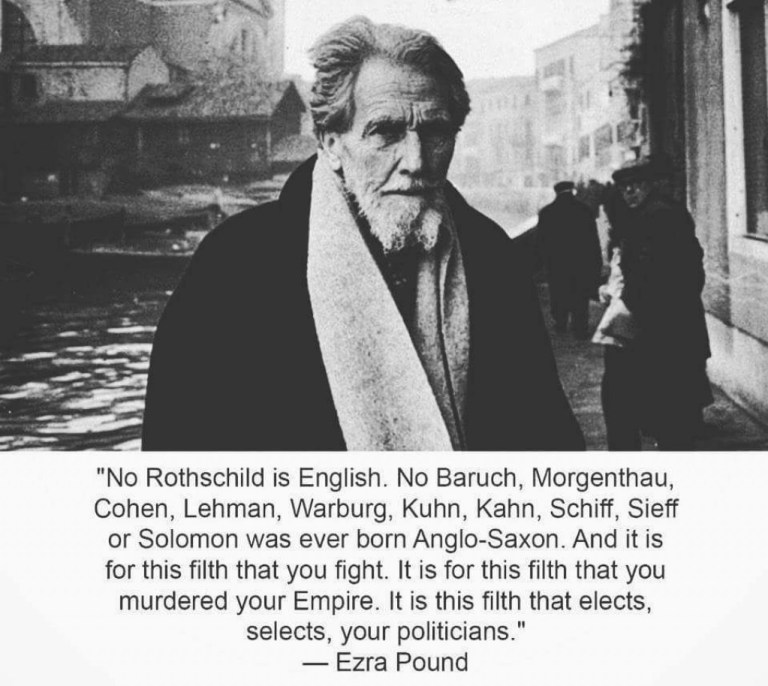 I didn’t know computers were allowed in the washington State institute for the crimminally insane.

George Floyd? Really? The fentanyl guy with heart issues, long rap sheet and an arrest for holding a loaded gun to a pregnant woman’s belly?
No wonder you love him. Maybe you are cut from the same cloth. 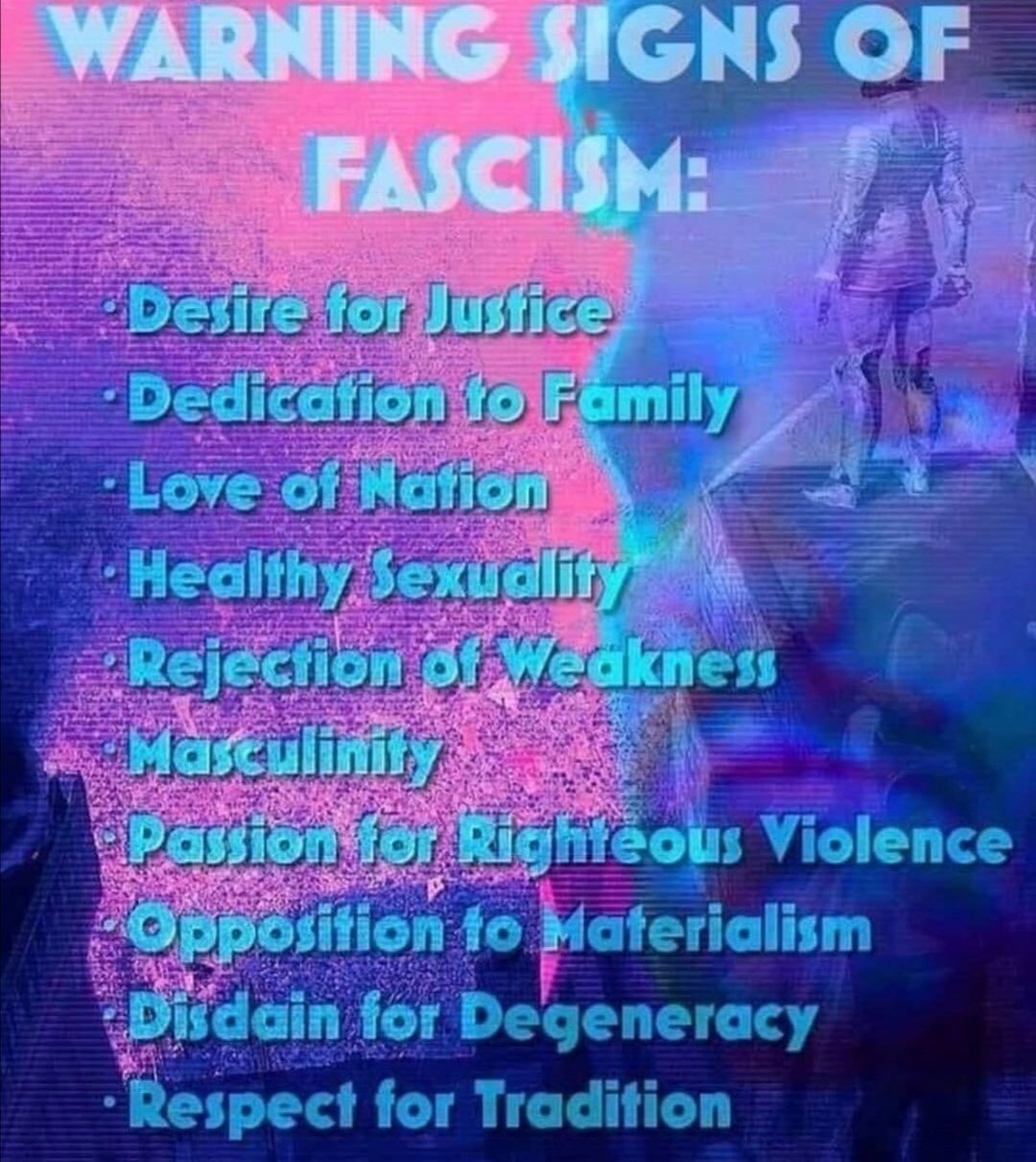 You demented fool. Well Mr or Ms “USA Always wins” – tell me when you last won something ?; nada, nix, nothing.. you are just blithering idiots and the World despises you. Syria beat you, Iraq beat you, Afghanistan beat you …. you are nobodies with a big gob and soon your house will come crumbling down. Good riddance to bad rubbish.

How many lira truck for a dollar. And GDP ???

American, Canadian, Australian, New Zealand, and EU/NATO cops do the same. However the Russian and Chinese cops don’t tolerate the kind of shit we have in “western” countries, then again they oddly seem more robotic by comparison.

So You wasnt home:)

A million dead Hindus floating shit down the Ganga River…

CIA spends useless money on “USA always loses” and “China rich”
SF benefits from these village idiots.
they reflect the desperation of a decayed empire near collapse

They will be selling out their sons and daughters to work as sex slaves in Africa before long.

When 100.000 more are killed in Syria they will parashute Mexican tequila makers and You all will integrate with new kind of hats.

It was heard yesterday, that Assads takes all already spendable palestinians being a kind of Syrians as well for Golan.

By that there only will be jews at the Westbank.

CIA are payed by taxpayers, which has chosen, what CIA does.

I see no desperation. You must look in a mirror or see a selfie.

Western economies cant collapse, but they can decline and USA from a very wealthy level.
We dont have Your kind of one string hand to mouth economy from the good old days of uncle Marx and sissy Muhammed. .

So the IOF has moved up from killing kids to killing their own collaborators.

I thought jews were supposed to be smart?

Well done israel.
Let’s terrorise the terrorist.
Hamas are on the knife edge. For the rest of their filthy life they will look behind them.
Filthy jihad.

You have literally no way out of the corner you’re in.

I hope its well paid. It must be a hard job to be under Hamas bed blankets.