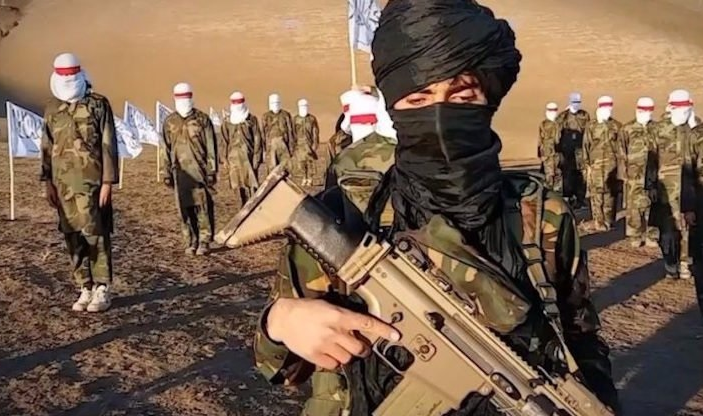 On February 24, a booby-trapped car targeted a camp of the Afghan Army in the Matki area of the Nad Ali district in the southern province of Helmand, according to the Afghan Tolo TV. Omar Zowak, a spokesman for Helmand governor, told Tolo that three Afghan soldiers had been killed and two others had been injured in the explosion.

Three hours later, a second booby-trapped car exploded near an office of the Afghan National Directorate of Security (NDS) in the capital of Helmand province, Lashkargah. According to Tolo, ten people including women and children were injured and an Afghan soldier was killed.

A third attack, this time conducted with a booby-trapped motorcycle, hit a market in the Yahya Khil district in the eastern province of Paktika on February 25, according to the Chines Xinhua news agency.

Shah Mohammad Aryan, a spokesman for the Afghan Police in Paktika, told Xinhua that four people, including an Afghan policeman, had been killed and thirteen others had been injured in the attack.

The Taliban news agency Voice of Jihad confirmed that the armed group had been behind the two attacks in Helmand province. However, so far no group has claimed responsibility for the attack in Paktika province.

The security situation in Afghanistan deteriorated in 2017. This allowed ISIS, al-Qaeda and the Taliban to expand their activity and to conduct several brutal attacks across the country, including the capital, Kabul.

What a bloody disaster and a waste of lives. The misery that the Yanks bring to Counties is abhorrent.

Kelley Adams
Reply to  You can call me Al