The National Front for Liberation (NFL) announced that it had destroyed a truck of the SAA near the town of Jurin in northwest Hama with an anti-tank guided missile (ATGM). 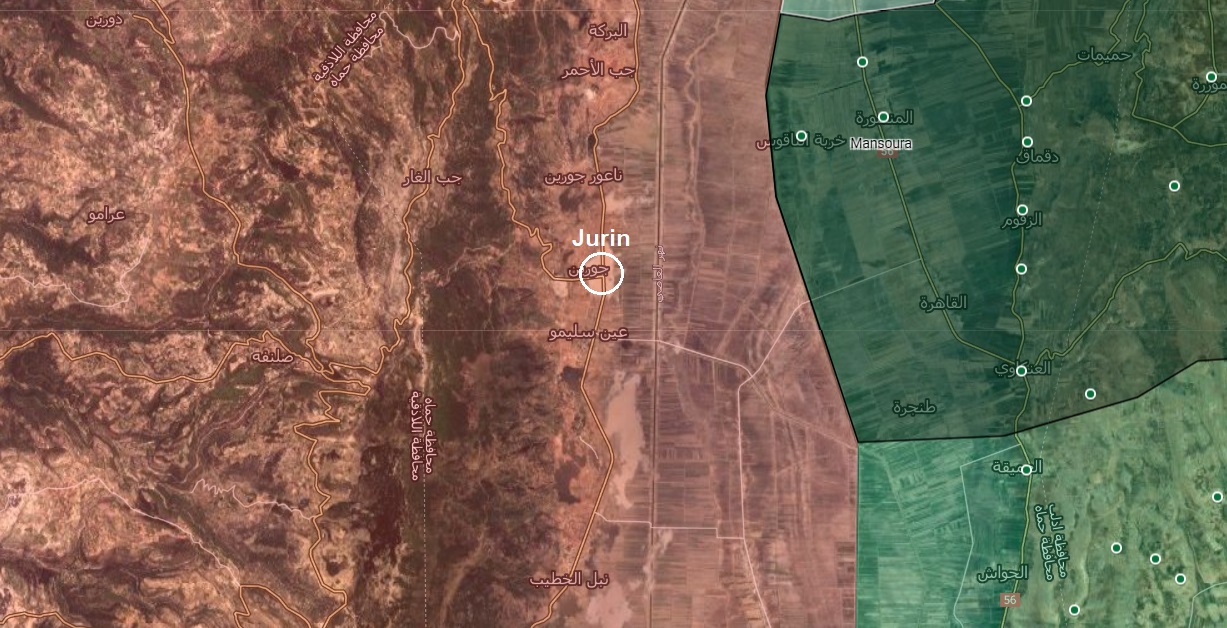 Militants of the Turkish-backed group also shelled army positions in al-Katibat Al-Mahjura in southeast Idlib with heavy artillery. The SAA captured the area earlier this week.

Meanwhile, the al-Qaeda-affiliated “Wa Harid al-Muminin” operations room announced that one of its snipers had killed an officer of the SAA near al-Katibat Al-Mahjura. These claims have not been verified by any independent source, so far. 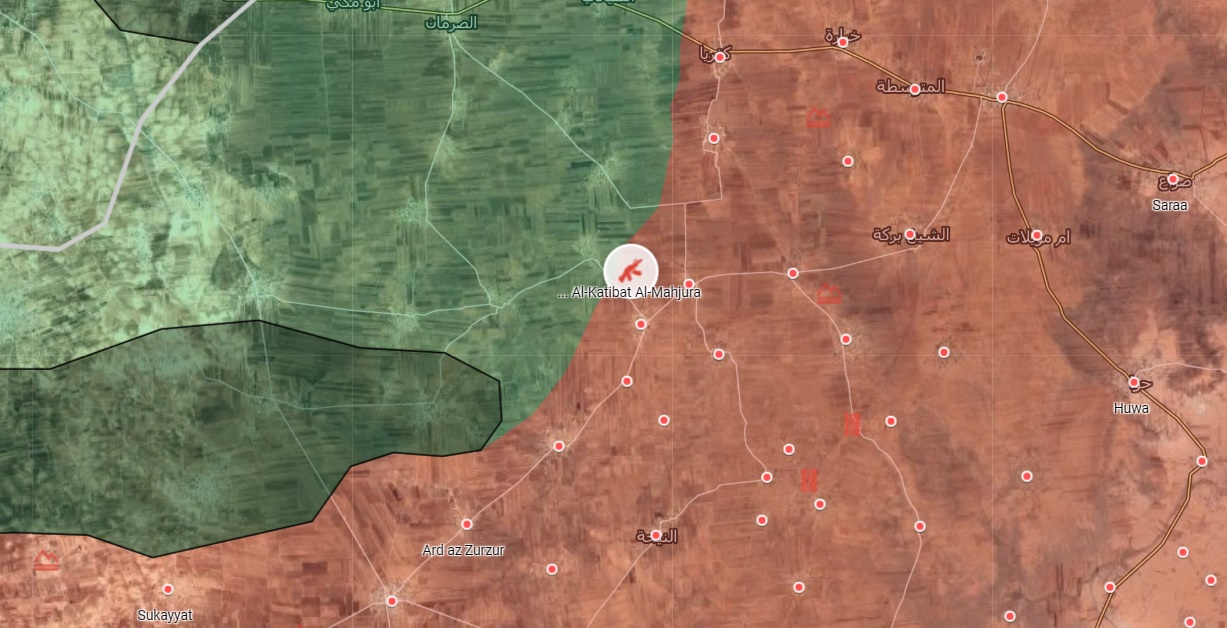 The SAA responded to these provocations with artillery fire, targeting militants’ positions around Greater Idlib. Several airstrikes were also carried out.

The situation in Greater Idlib continues to deteriorate, with Turkish-backed militants improving their coordination with al-Qaeda factions under the eyes of Turkish observation posts in the region.

It seems like that with every limited operation, the SAA wants to force the terrorists into accepting a “ceasefire”, but the civilians in Idlib would still live under the terrorists. I really start losing hope that the big idlib operation, we all wanted to see, will ever happen.

Do you maybe know anyting of this number, russian sites are also reporting it?

‘The Syrian Turkmen militia, renowned for supporting the Turkish army against the PKK/YPG, has just received at least two Leopard 2A4 tanks (upgraded version featuring a digital computer).’ https://www.voltairenet.org/article208455.html

Al masdar news reported the same. https://www.almasdarnews.com/article/turkey-has-given-militants-2-german-made-leopard-tanks-report/ I’m not an expert about weapons and tanks sorry, but what “number” do you mean?

Thanks for your link. It must be a Merkel number, since this machine -built in the end eighties- doesn’t work so well without the constant supply of German spare parts…

I think everyone wants to see that, but one big offensive means the SAA would suffer massive casualties. On the other hand small offensives mean the terrorists can regroup and launch attacks against the SAA and civilians. I remember the Abu al-Duhur offensive in early 2018. This was one big offensive and the Jihadis didn’t have any time to resupply and regroup themselves. I’d prefer one big offensive, because when the Jihadi defenses collapse, they don’t have a chance at all to fend off the SAA attack and chaos within their ranks will break out and maybe some of them will kill each other, which would ease the battle for the SAA. I know the SAA would suffer many, many causalties, but I feel like they have to make that sacrifice for their people and their nation.

Question: who is winning since the russian intervention? Answer: the syrian people against all the international imperialist scum (including a lot of scum imperialist paper tiger states).