The threat of the remaining terrorist “gangs” in Syria is still present, Russian President Vladimir Putin said in a new documentary.

The documentary, title “No Room for Error. Christmas Visit to Damascus,” by Russia-1 covers the situation in Syria.

“Despite the fact that professional gangs [in Syria] have been defeated, the terrorist threat still comes to us from the territories which remain under the control of terrorists,” Putin says in the trailer of the documentary that was released on January 6.

The Russian President went on to stress that the decision to launch the anti-terrorism operation in Syria in 2015 was the “right decision.” According to Putin, Russia felt that the terrorist threat coming from Syria was growing as terrorist gangs were holding most of Syria and fortifying themselves there.

The President added that his decision on Syria was “not by his sympathies and antipathies, but by the interests of the Russian state.”

The direct support of Russian forces allowed Syrian government forces to liberate vast parts of the country’s north, east and south within a few years. Today, only a terrorist enclave, known as Greater Idlib, remains in Syria’s northwestern region.

Other parts in Syria’s northern and northeastern regions are controlled by Turkish and Kurdish forces. However, no real threats are coming from there as for now.

Putin remarks indicate that Russia will not tolerate the terrorist presence in Syria. Russia’s support is the necessary to neutralize the threats coming from Greater Idlib. Damascus can’t succeed in this mission on its own.

Really Putin; only gangs remain? There is an army of terrorists in Syria a huge army if you count the US/Turkey with the other foreign proxies.

well he was talking about “AHRAR AL- S H I T” and similar Zio-jihad mercenary shitheads.
Russia is not into starting war against Turks and US (NATO) for Syria, as you know.
feel free to go there and help Assad I am sure he would appreciate.

Dumb reply; who said anything about Russia starting a war with Turkey and the US you dumb shit? They are already at war.

So Putin doesn’t know that Russia is in war and with whom…. only shithead like you is totally informed?!

Mayee a joke for whats going on or not can be named as “Borderline Syndromes”.
They are as they are and none has solutions for them – Not even themself.

Only right wings in Europe support it. Any dead there most likewill not vo0me to Europe. If they need sponsers here, they should just ask ;(

He is dumb shit.

Well, something beterrn You. Thats no real war.

Between a gang and an army.

Haha. US and Turkey are the friendly 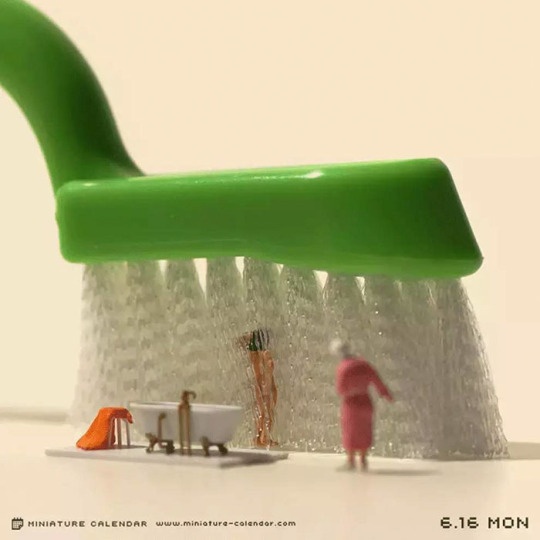 You might this before You write next time – so to speak.

it looks that in spite of the fierce diplomatic activity and bold media statements none of the major oil producers dared to do away with the dollar; meanwhile, neither china nor russia was able to establish a solid foothold in any of the gulf countries, which indicates that the us’s policy to maintain china’s international isolation and dependence on western supplies has essentially been successful…

Man you dont know nothing!..one of the reason that Deep State has expelled Trump is because the most important US companies need China market and they rejects US sanctions vs China…they also sent a letter to Trump to complain about that sanctions!

Only because the CIA/Mossad keeps dropping new trolls into the meatgrinder.
Non the less the crumbling satanic Pedo U.S. Empire lost and they know it.
Not capeble to admit defeat is a major sign of weakness…

Its because You cant stop feeding them. 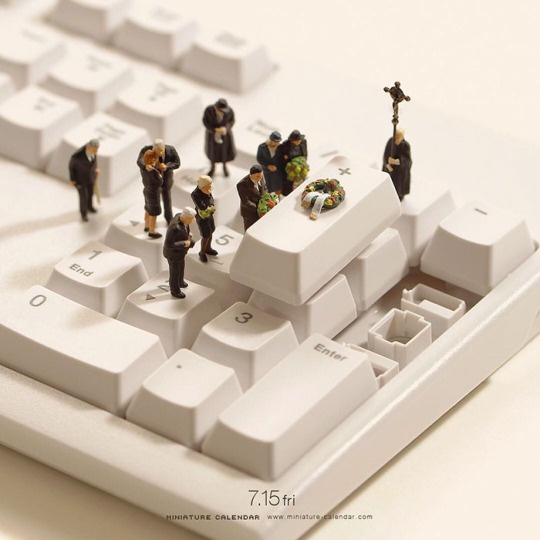 Some has told me Trump will resign and take all American dollars with him to Al Tanf. The plan is to buy all liras and rials, so people in ME has no toiletpaper. 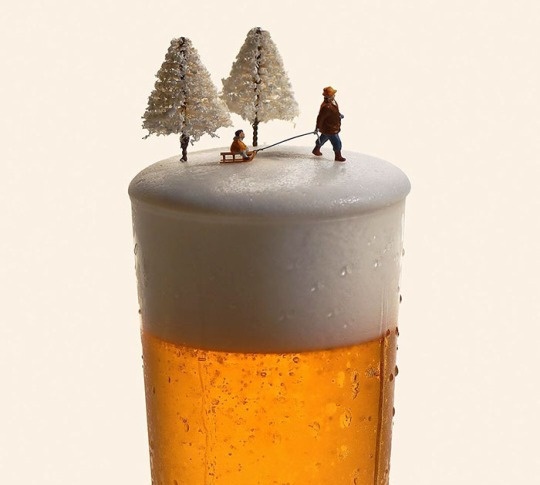 m here. W got our first snow 2021 today but only handfulls.

Truth is all sovereign nations,like them or not back then or now are in far stronger proponent
than debt rotted usa whoms kissinger ought die soon,this its signature diminished for good!

Cia emprie is based on false achievments and wealth,yet the last 30 years have only made themselfs look more weak than any in the history of mankind,insomuch shows of the true cowardness of republican gop whom along with pence never had the balls to defend truth!

Logical only exempt lreasoning is to see usa become the failed state of the century by god,

which means no point of return,no freedom in the future,4th reicht tyranny is much worse than communism,let alone assumed democracy which in reality does not even exist but worse!

Thank Christ Britain saw that coming in lieu for their failed policys,it took a while then again better late than never.Trump had a real go,but in the end boasting cia lies don’t cut it,sorry!

Wharever they are, they will remain as long as the reasins for them are there too. They dont tolerate Assad and Putin as well.

Merry Christians for all Orthodox brothers and sisters with Julian calendar. 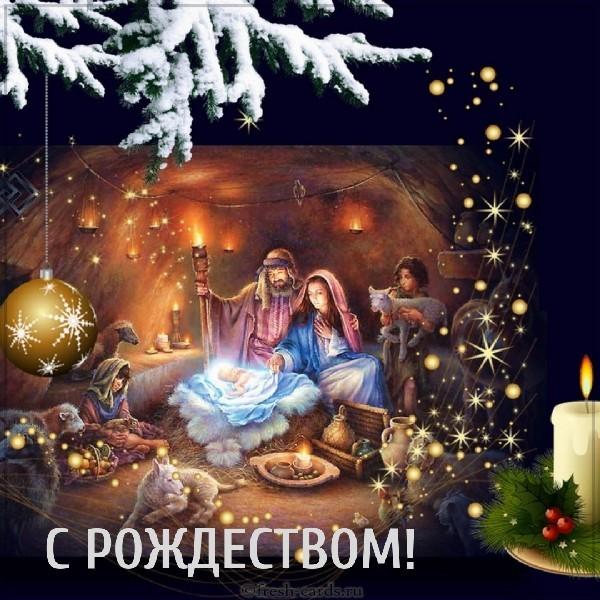