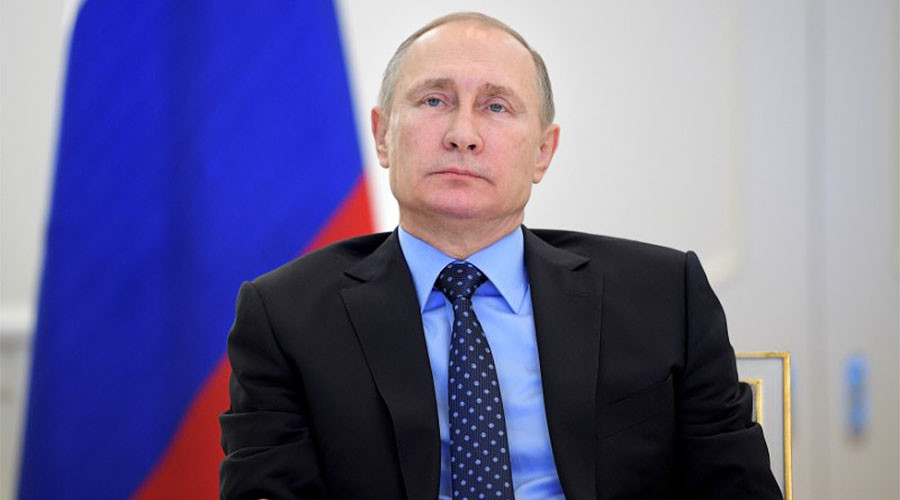 Russian President Vladimir Putin said that those who ordered the ‘golden shower’ dossier on US president-elect Donald Trump are “worse than prostitutes” and added that he sees attempts in the United States to “delegitimize” Trump using “Maidan-style” methods previously used in Ukraine.

Putin noted that an internal political struggle is underway in the United States despite the fact that the presidential election is over.

He also said that reports of alleged Russian dossier on Trump are fake as “our security services do not chase every US billionaire.”

Those who ordered the dossier on the US president-elect are “worse than prostitutes,” Putin said.

The Wall Street Journal cited people familiar with the matter on Wednesday that ex-MI6 officer Christopher Steele was the author of the alleged dossier that was widely spread across media outlets.

The memos, which BuzzFeed admitted were unsupported and which the CNN did not fully disclose due to lack of independent corroboration, alleged that Russian intelligence had cultivated Trump and had collected compromising material on Trump.

The Kremlin said earlier that Russia does not engage in collecting so-called compromising material on political figures. He said that he didn’t meet Trump and he has no reasons to “attack or defend him.”

“I don’t know Mr. Trump, I have never met him, I don’t know what he will do in the international arena, so I have no reason either to attack him, criticize him or defend him.”

Putin noted that there is a category of people who leave without saying goodbye, “out of respect for the present situation,” while others say goodbye all the time, but do not go away.

“The outgoing administration, in my opinion, belongs to the second category,” he said.

Russia does not but the NSA does for sure have compromising information on almost every spineless European leader after so many years of spying on them that includes Merkel, Hollande, Cameron and for sure many more.

I would love it if the FSB was able to prove that the Ukrainians were involved. However, knowing Putin, even if he had such proof he would probably sit on it because he is a man of peace and doesn’t want to stir up trouble. I wonder if he reads the Book of Proverbs, he seems to live by it.