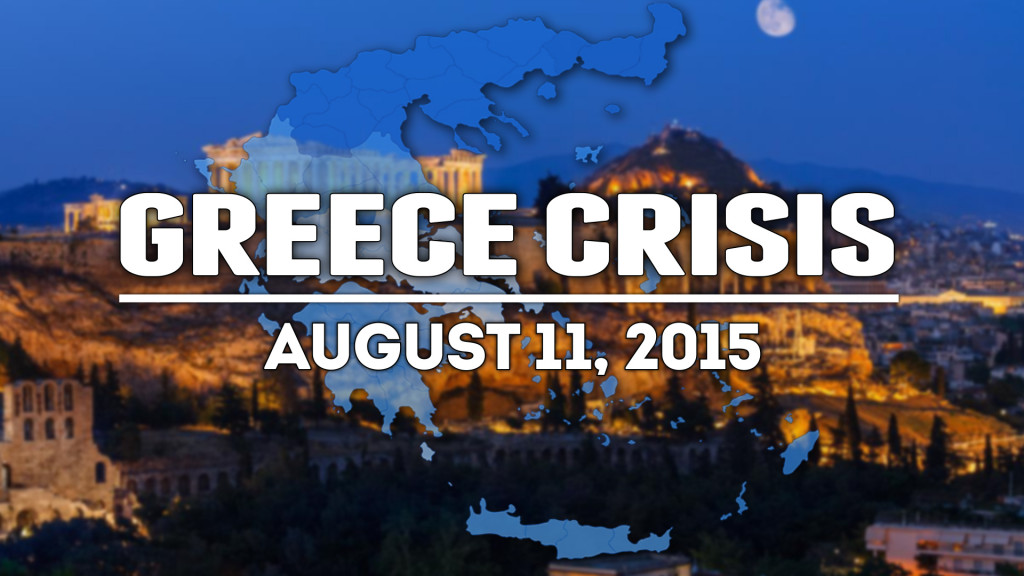 The article is prepared by Viktor Stoilov exclusively for Southfront.org

After finally admitting defeat on the 13th of July when the Eurozone agreed on a €86 billion bailout deal, nothing good has happened ever since for Greece. Right after that the disappointed and angry Greek people went to protest and show that they are still ready to fight back. The problem was that as much as they believed in the government, Tsipras failed to win the yet another big fight against the so called “Troika” (the EC, ECB and IMF).

The people went out and protested hard for almost a week. There were even clashes with the police and cocktails Molotov were used. But they had all the right to be on the streets. They voted to end the austerity and not accept any new bailouts from the Troika on the referendum earlier in July. For the people who know a bit more about the Greek culture and society will know that protesting is a tradition in Greece and new waves of civil action on the streets of Athens will be no surprise.

But that is not everything. On the 3rd of August, the Greek stock exchange finally opened after a 5-week closure and guess what happened – it dropped with about 23% in no time. That was another hard hit to the already devastated Greek banking system and economy. 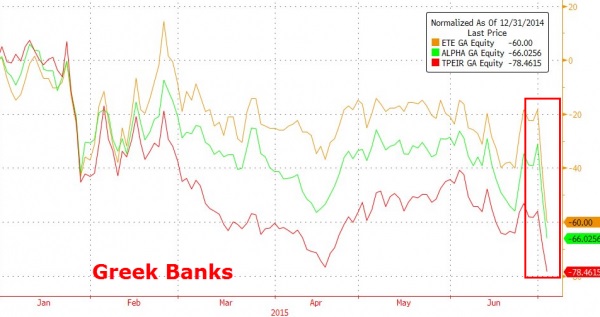 While the Greek government and the Troika are still negotiating on the exact terms of the new bailout deal which is expected to be finalized in the end of August or the beginning of September, a recent article which appeared on Business Insider suggested that Greece would need far more money than they’ll get. But even if they get more money, that will not change the situation one single bit. The problem is way beyond the money there. And the ones who are going to really struggle are not the banks, not the creditors, but the people in Greece. What the people in Europe don’t understand is that those bailouts won’t go to the Greek people’s pockets. They will be used to pay back some of the debt and for some emergency situations around the country. 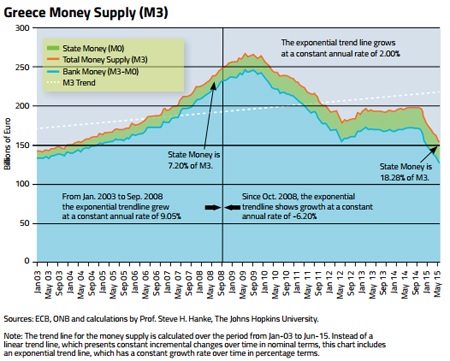 On Monday, the 10th of August, AFP (Agence France-Presse) came out with a study claiming that Germany has benefited with about 100 billion euros from the Greek crisis, since 2010. The agency said that the sum represents money Germany saved through lower interest payments on funds the government had borrowed.

They also quoted the non-profit Leibniz Institute of Economic Research which said that Germany has definitely benefited from the Greek crisis because every time there was bad news about Greece, the interest rates on German government bonds fell.

So even if Greece doesn’t pay back even a cent of its bailout (worth about €90 billion), Germany would still have a good profit.

On Monday, the 10th of August, Greek’s Finance Minister Euclid Tsakalotos said that they are on the verge of closing the deal on the new bailout. The European Commission was also optimistic and said that a deal could be reached before the 20th of August.

On the other hand Germany urged for ‘quality over speed’ in the negotiations, and that the deal should be first passed in the Bundestag which will definitely want to review the whole deal before voting.

On the 11th of August Greek Finance Minister said that an agreement has been reached on a bailout worth €86 billion and that only “two-three details” still need to be resolved.

In the end, Germany and the Troika will benefit on the back of the Greek people. As an article in the website therecord.com was states: “The only hope left for the Greek people is to win the lottery.”

After this far from optimistic view on the situation, we can say with no hesitation that the Greek crisis will continue for sure. After the three-year bailout plan, the situation will start once again because as we know the government in Greece may wave the white flag and admit defeat, but the Greek people will never do it.