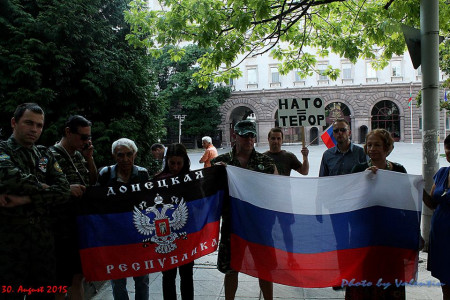 This report is prepared by Viktor Stoilov exclusively for South Front.

On the 30th of August, people once again took the streets in Bulgaria. The initiative ‘Bulgaria for peace, freedom and sovereignty’ took place in the capital Sofia, and the second-largest town – Plovdiv. The people demanded the atrocities against the people of Donbass to stop immediately,  the Bulgarian government to show a sovereign position and say ‘NO’ to NATO’s military drills on Bulgarian soil and wanted to show that there are still people in Bulgaria who think rationally and don’t want a war against Russia – the country which liberated Bulgaria from the Ottoman Yoke in 1878. 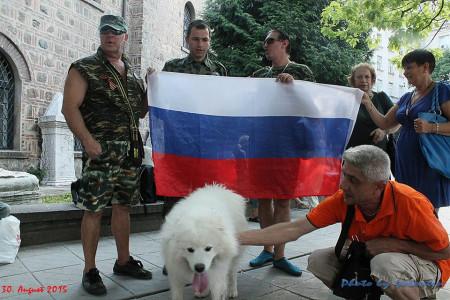