The US is involve other nations covertly in research on weaponized diseases. Furthermore, last week, the Pentagon admitted sending samples of the highly dangerous disease to at least 51 labs in 17 US states and three foreign countries.

The delivery “posed a high risk of outbreak that threatened not only the US population, but also other countries, including Canada and Australia. Of great concern is the shipment of bacteria to a US military facility in a third country, the Osan Air Base in South Korea,” the Russian Foreign Ministry commented the situation.

We remember that an anthrax outbreak incident occurred in 2001, also,  involved a US military lab. The illegal biological labs not only produce weaponized diseases. Many experts believes that they uses locals in volatile points of the world for cruel experiments. One of these points is Ukraine where detected mass disappearance of independent political activists, journalists and just people who don’t support Kiev political regime.

Thus the US and its puppets make zombies from people not only in ideological sense by corporate media, but also in biological terms by laboratory experiments. 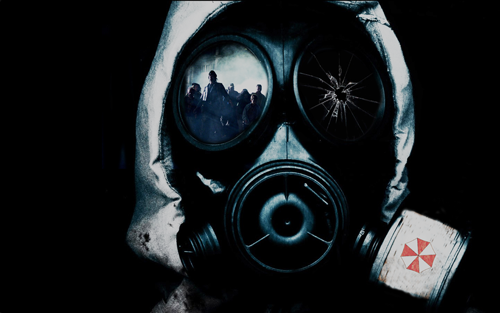