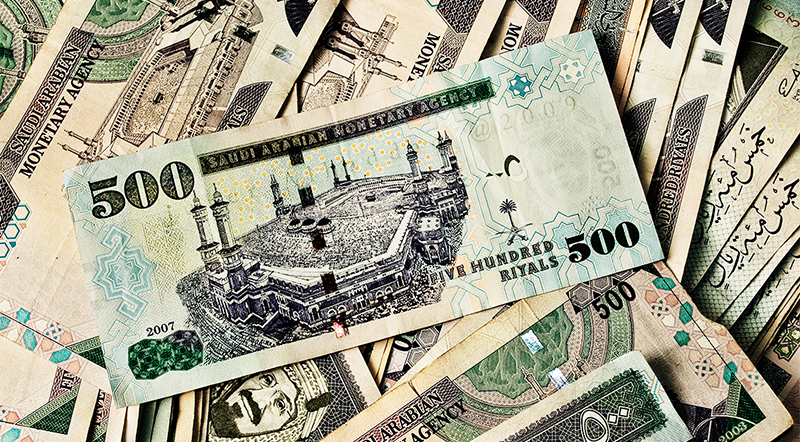 Even though the officials declined to disclose the real amount of the Saudi contribution, the report says that the estimated total cost of arming and the training comes at several billion US dollars.

According to several current and former US officials, the New York Times reported Saturday that from the very moment that CIA launched its operation against Assad in Syria, “Saudi money supported it.”

Saudis contribute both weapons and large sums of money, but the CIA is responsible for training the militants on AK-47 assault rifles and tank destroying missiles.

The report states that since 2013, the CIA has trained approximately 10.000 terrorists whose main goal was to overthrow the Assad´s government. Many of these terrorists were trained in Jordan from where they later joined the Daesh Takfiri group.

Saudis financial contribution has by far been the largest from another country to the CIA program to arm the militants in Syria. Although the Saudis have been public about their help arming rebel groups in Syria, the extent of their partnership with the CIA’s covert action campaign and their direct financial support had not been disclosed.

The Saudi efforts were led by the Prince Bandar bin Sultan who was the intelligence chief at the time, and who directed Saudi spies to buy thousands of AK-47s and millions of rounds of ammunition in Eastern Europe for the Syrian rebels. The CIA also helped arranging some of the arms purchases for the Saudis, including a large deal in Croatia in 2012.

Financial support which Saudis give the US clearly explains why the US is so unwilling to criticize and condemn the Saudi´s human rights abuses and their support for Wahhabism that has inspired many terrorist groups. Not to mention their war on Yemen which claimed already more than 8.270 lives, mainly among the civilians.