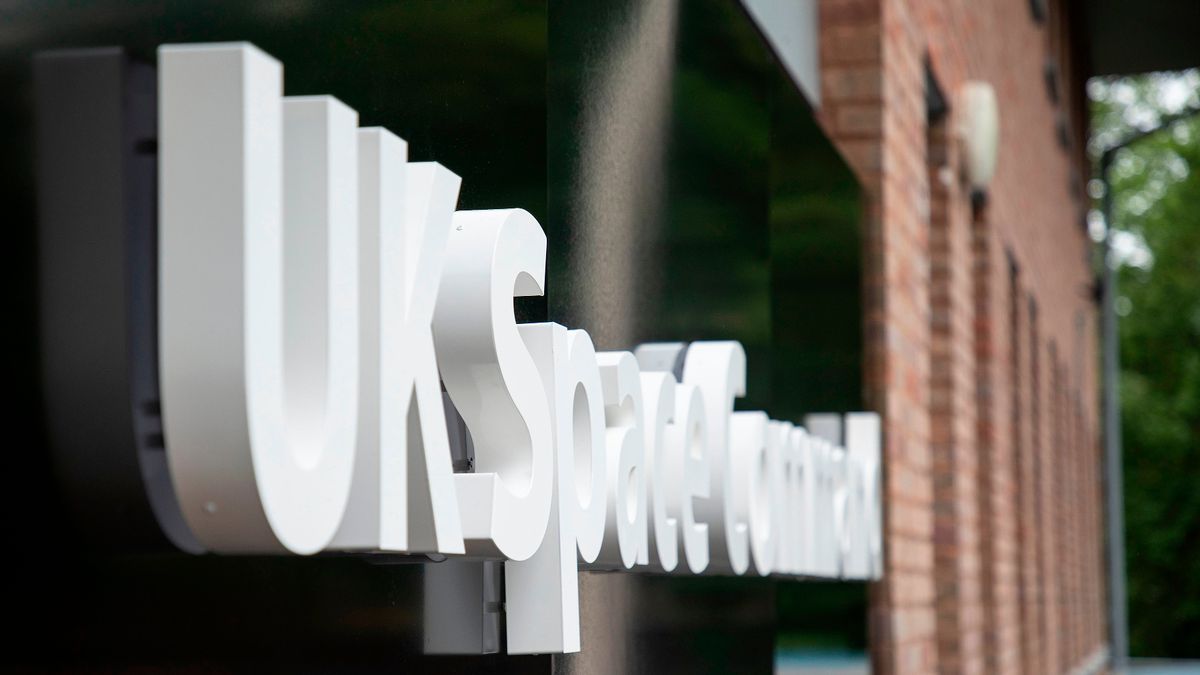 On July 29th, the UK officially established its Space Command, with the first ‘Space Operator’ Badges presented to personnel.

“Space plays a vital role in the Armed Forces ability to undertake the majority of defence tasks, with any disruption to the space domain leading to significant consequences on civilian, commercial, economic and military activity.”

The stand-up of Space Command is a crucial step to ensure we protect UK interests in space and builds on the commitments outlined in the Defense Command Paper, to invest an additional £1.4 billion on space over the next 10 years.

The ability to operate in Space is further enhanced by an increase in Defense funding of £24 billion over the next four years, as announced by the Prime Minister last year.

“As our adversaries advance their space capabilities, it is vital we invest in space to ensure we maintain a battle-winning advantage across this fast-evolving operational domain.

The stand-up of Space Command is an exciting and important step in our commitment to operate in space effectively.”

“The space domain is vital, not just in enabling military operations across the world, but in the day to day lives of everyone across the nation.”

“With our new headquarters officially open, UK Space Command is now on the path to lead UK space operations to protect UK and allied interests in space.”

UK Space Command carries the UK’s commitment in the Combined Space Operations initiative, which comprises of seven nations: Australia, Canada, France, Germany, New Zealand, UK and the US. The initiative seeks to improve cooperation, coordination, and interoperability opportunities in space, with main efforts focused on ensuring a safe, secure and stable space domain.

Of course, the enemies that the UK will focus on in space are Russia and China.

Both countries are thought to have developed armed satellite systems as well as Israel and India.

British weapons manufacturers, along with defence boffins at QinetiQ, are developing the Dragonfire laser weapons to beat them from the ground or the skies.

The launch comes as the Pentagon warned the world is moving closer to nuclear war with Russia and China in a report.

The US has reportedly tried to negotiate reductions in nuclear weapons capabilities since 2010.

But it has been unsuccessful at doing so and report suggested it had in fact done the opposite.

“Rather, they have moved decidedly in the opposite direction,” says the report, released earlier this month which specifically mentions Russia, China, North Korea and Iran.

The Pentagon report said the following:

“As a result, there is an increased potential for regional conflicts involving nuclear-armed adversaries in several parts of the world and the potential for adversary nuclear escalation in crisis or conflict.”

The most serious threat to the United States are Russia and China because of the technology and weapons arsenals both of the countries already possess.

The U.K. used to have a Commonwealth now they are a part of one. They might as well change their name to ‘Mini-me U.S.’

Hijacked Iranian tanker at our bidding, stole Venezuelan gold at our bidding, issued same warrant against Alex Saab, and now this. The only thing left is to have U.S. officiate their ceremonies.

Is there any point where the British people will want their self-respect back?

Self respect? LOL That ship has long sailed away.

This just hilarious… a nation that lacks a national space program or the ability to place payloads into orbit is going to have a “space command”?

The brit elites are raving barmy…

Complete with Daleks and Dr.Who…

The UK military is renown for arsing around.

The British space programme is to be run by meccano.