Once again the number of refugees arriving in Germany is compared to the number of the German population. However, this doesn’t create a reliable forecast for the future. The arithmetic comparisons should be made taking in mind the word of the reasonable thinking. In order to get relevant results, one should simply use basic arithmetic rules. 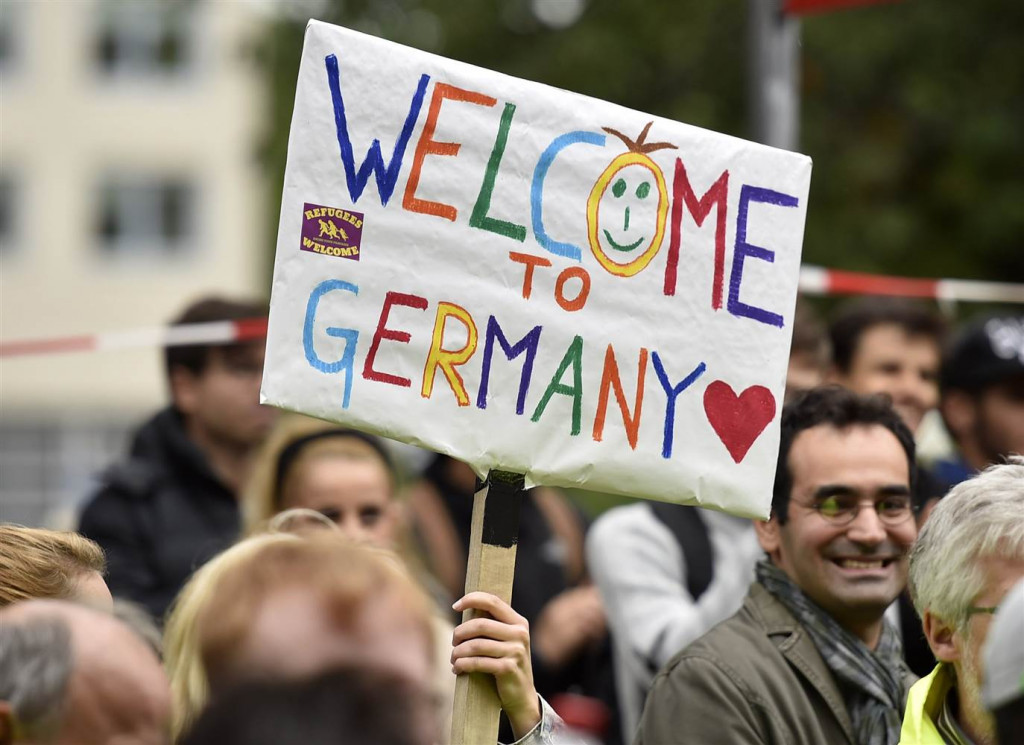 Since the beginning of 2015, nearly one million people have arrived in Germany. These people are not referred to as refugees, economic immigrants, or asylum seekers but more as people who need to be supported. The people responsible for decision makings are famous for the saying that this is not the end of the euphemistic inhabiting process. The reason for this is that neither the agreement with Turkey, nor the other measures of the European Union are going to change anything unless, of course, some fundamental changes are made. Nevertheless, we cannot expect such a change from the current leading political parties. The decision made in September by the German Vice Chancellor, Sigmar Gabriel, saying that Germany will take up to 500, 000 asylum seekers per year, was not refuted. In five years, most likely there are going to be 3 to 4 more million people living in Germany.

Comparisons with the population of Germany are inadmissible

The supporters of this unprecedented immigration situation, that Germany was brought in by Chancellor Angela Merkel, gave one main argument against the critics, pointing the risk of panic among the population. Their argument pointed that that 2 or 3 million people compared to the 79-80 million population of the German country are not that many. In addition to this, it was pointed out that these people have the right to get asylum. But this comparison is inadmissible. According to information from BAMF, we are not talking about 100-years old people but about people that are between 20 and 35 years old. Following the information from the Federal Statistical Office of Germany around 15 million people pertain to this group. This can be proved by interactive age pyramid on their website. The proportion of the people with a background of an immigrant, especially in this interval of age is about 3,5 million people.

Out of the 23 million people in this country that are between 25 and 35 years old, approximately, 11,5 of them got refugee status in the last 5 years. This is half of the whole population in this age group. What is more, in the youngest generations of immigrants, the high birth rate is not taken under consideration. We need to think 30 years in perspective, when more than 50% from the current population of Germany which is elder people will have passed out, in order to be able to imagine the demographic situation of the German population in the future. There are, of course, some uncertainties in these numbers in terms of the allocation of the people who have the legal right to stay in the country and the incomes of the families in the next few years. Nevertheless, this forecast is likely to be credible.

These numbers proof the messages of the politicians from every political party. The statement of the German president Joachim Gauck says that the people have to get along with the idea that for the German citizen, it not always natural to have the German language as his mother tongue and that the majority of Germans cannot be Christians and white men. This statement is true. One must see that we are not even talking about German people anymore. We can regret it or not but the population of the Federal Republic of Germany is not consisting of German people, but of one multiethnic population of German citizens. In reality, this is going to be a long-term change for good.

The analysis originally appeared on The European and it was translated for SouthFront by Yoana Manoilova and edited by I. Karadzhova and K. Kukoleva

I don’t have a problem with brown people or muslims but it does seem like europe is being overrun by middle eastern people like the u.s. is with south and central americans. Refugees don’t seem to be being pushed into any latin countries either as far as I know besides spain. Most of them being of military age is a bit disturbing but it’s that age that would be able to hold up to the journey. I feel bad for them but all these supposed “leaders of various countries have no business letting them in when their job is to take care of their own country and it’s people including border security. If these “leaders” want to help they should stop enabling the arming of the middle eastern terrorist groups these people are fleeing from.