“We demand daily more support, but the issue of anti-aircraft (weapons) has become a dream … the dream that will not come true,” the terrorist leader said. 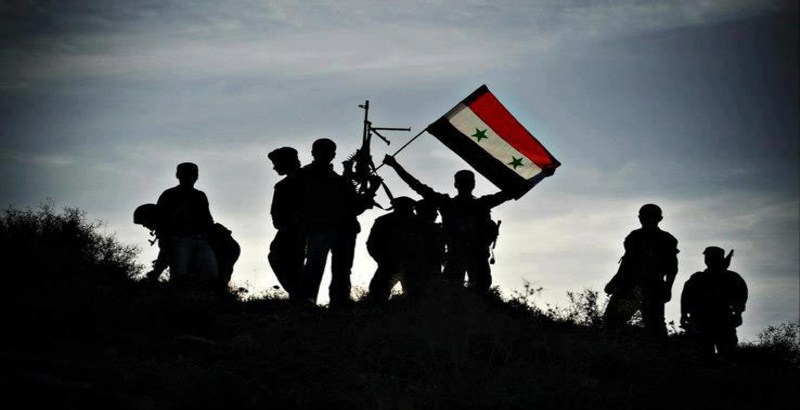 On Friday, a U.S supported terrorist commander told to the western media that the northern countryside of Aleppo province was completely encircled by Syrian government forces and its allies and heavy Russian bombardment continued.

On Wednesday, Syrian government troops with the help of the Russian Aerospace Defense Forces and their allies broke through terrorist defenses to reach two Shi’ite villages in northern Aleppo province halting terrorist supply lines from Turkey to Aleppo city.

“The Russian cover continues night and day, there were more than 250 air strikes on this area in one day,” a terrorist told the western media.

“We demand more  daily support, but the issue of anti-aircraft (weapons) has become a dream … the dream that will not come true,” the terrorist leader said.

Hezbollah’s Al Manar television said government forces and allied fighters had taken over the town of Ratyan, which lies close to areas they captured on Wednesday.

The most potent weapon in terrorist arsenal are U.S made TOW missiles which had been supplied to some U.S. backed terrorist groups as part of a program of military support overseen by the Central Intelligence Agency.

Unintended Consequences: A Heyday For The Geopolitics Of Eurasian Transport