Terrorist could not halt the government forces’ advance in northern Aleppo. 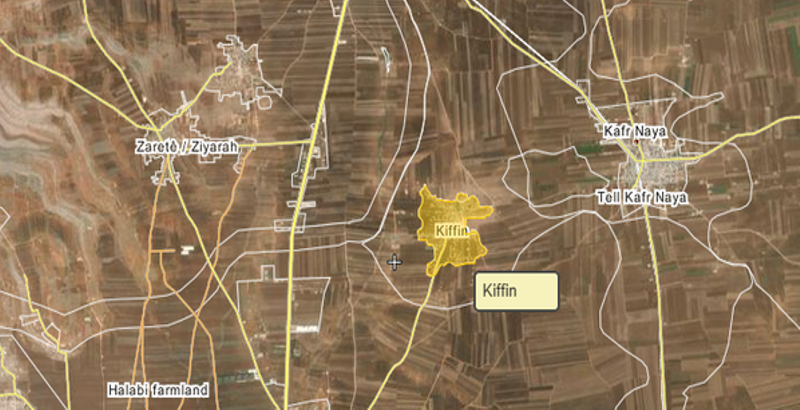 The restless and victorious  Syrian Arab Army and its allies after winning numerous battle in northern Aleppo, are putting their focus on the terrorist strongholds of Tal Rifa’at and Ahras near the Turkish border.

There were several field reports that on Sunday morning that the Syrian Arab Army with the help of Russian Aerospace Defense Forces alongside Hezbollah, the National Defense Forces (NDF), and several Iraqi paramilitary units reached the outskirts of Kiffeen after advancing north from the recently liberated village of Mayer in northern Aleppo.

Those reports also said that after a morning of violent firefights with the Jabhat Al-Nusra terrorist group, the Syrian Arab Army and their allies finally overran terrorist defenses at Kiffeen, resulting in the complete withdrawal of enemy combatants from this village near the town of Kafr Naya.

A reporter from the battlefield said that in northern Aleppo, the Syrian Armed Forces and their allies are now attacking Kafr Naya from two different sides to enter terrorist stronghold of Ahras.

It was reported in several media outlets few days ago that terrorists mobilized a large force to set back the Syrian Armed Forces and their allies, but in reality terrorist could not halt the government’s advance in northern Aleppo.