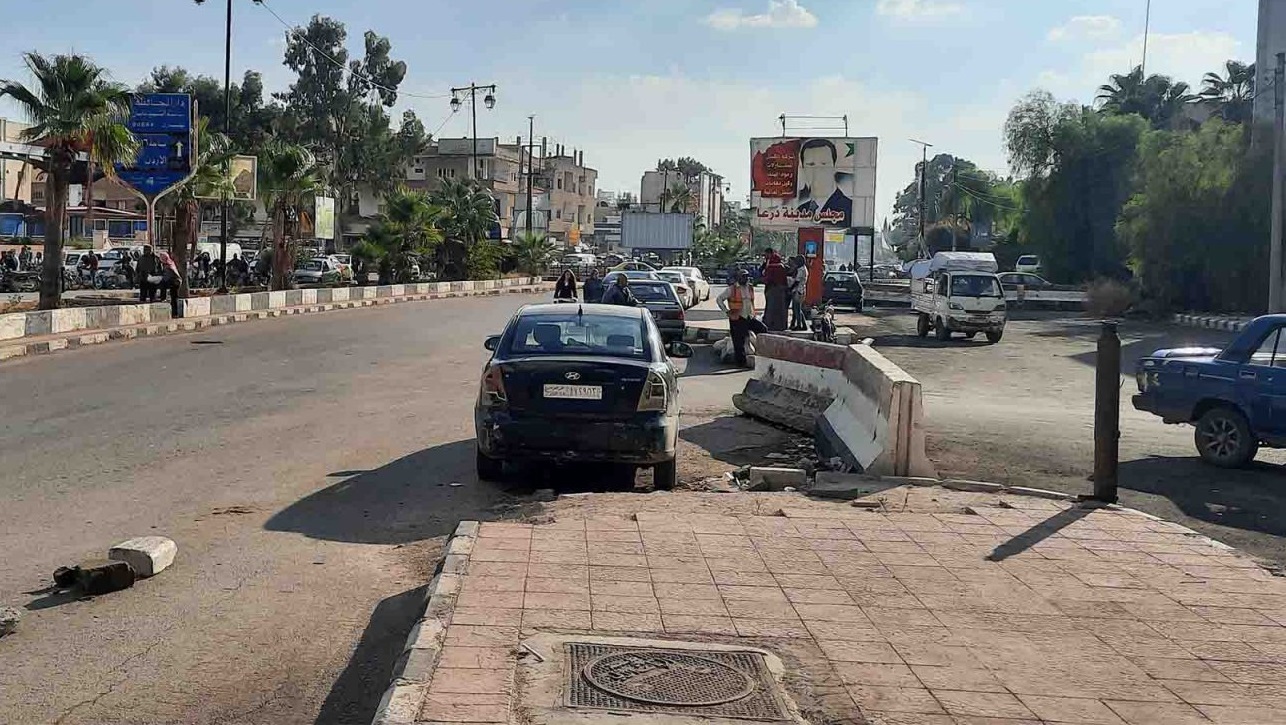 A security source said that the operation came in response to the locals’ requests to get rid of the remnants of the armed factions that perform assassinations and plant IEDs in the area.

The source added that the army and security forces units stormed a hideout in the southern parts of Jasim town, in which a group of ISIS fortifies, indicating that they managed to eliminate a number the fortified militants in the Halaqi building in the southwestern district of the city while other militants were wounded.

According to the source, the operation began in the early morning, the clashes are still going on, indicating that the locals are resentful because of the presence of the armed forces in the southwestern parts of their town who are performing assassinations continuously against civilians and military personnel.

The source confirmed that the Syrian army took all precautions in case the confrontations, that are taking place with light and medium weapons, developed. Moreover, the schools of the area are being held to preserve the lives of the students throughout the operation.
Four children have been wounded in an IED explosion planted by the militants in Jasim town in an attempt to target a military bus but it blew up a bus of students while it was heading to school.