The new-created Saudi-led ‘’Islamic coalition against terrorism’’ is necessary for survival for Saudi Arabia, as ISIS has now become a problem for the kingdom, which has finances a number of radical movements in the region; however, the alliance may set its sights on Iran after dealing with ISIS, according to Middle East experts. 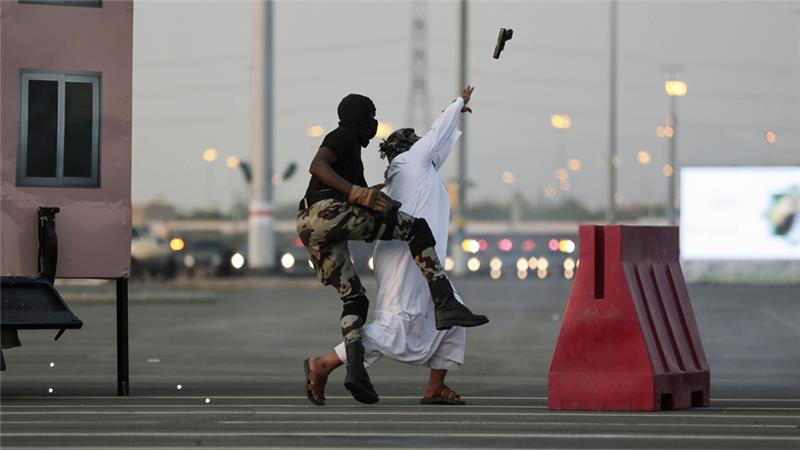 Saudi Arabia has long been financing radical movements in the Middle East and has been creating Islamist schools in the region, Angel Saz-Carranza, Director of Spain’s ESADE Center for Global Economy and Geopolitics told RIA Novosti.

According to the expert, the Saudi royal government understands that ISIS is a bigger problem than anticipated, and threatens its survival.

However, Saz-Carranza adds, the activity of the recently created coalition might not be limited only to the fight against ISIS. After they manage to destroy ISIS, they might turn to Iran and its coalition.

However, according to the analyst this coalition is a ‘’positive step’’, as there is a need of an Arab activity against IS.

What is more, this coalition should consists of Sunni states since IS is a Sunni group and the confrontation should not be between IS and the Shiites.

He also does not rule out the possibility that the activity of that Arab coalition might go beyond the fight against IS.

“Saudi Arabia has announced that its primarily purpose is to fight against terrorism. But what do they mean by terrorism? A number of jihadist groups which the international community regards as terrorists are viewed by some Arab countries as an ‘internal opposition’. So the term ‘terrorism’ is quite open-ended,” he told RIA Novosti.

“An operation in Bahrain shows that military intervention could be used to establish control over the situation within the country and secure the stability for the monarchies of the Persian Gulf. These secondary goals can’t be excluded. And it depends on the political conjuncture where to use such a military intervention,” he added.

Arteaga reminded that Muslim countries have already attempted to create similar coalitions and used the Saudi-led intervention in Yemen as an example.

“These coalitions, which are always led by Saudi Arabia, are in theory fighting [extremist militants], but they are clearly aimed at just having military capabilities of a joint opposition against Iran and pro-Iranian groups,” he said.

The expert said that in future such a coalition might lead to creation of collective forces for the Arab world to engage in defense, attacks or self-protection.

On Tuesday, Saudi Arabia announces the creation of an ‘’Islamic coalition against terrorism’’ coalition which includes 34 states from across the Middle East, Asia and Africa with a coordination center in Riyadh.

The Saudis are deranged. They created and continue to fund terror groups. The Arabs built cities and infrastructure since the end of the war and they could see it all destroyed very quickly. Hope they kept their tents.