Overview of the Blogosphere 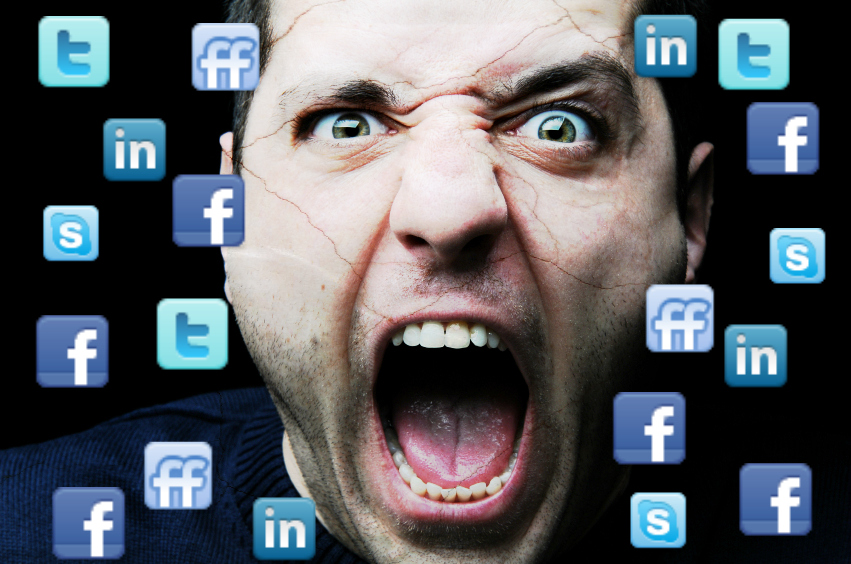 This article originally appeared at Regnum, translated from Russian by Olga Seletskaia exclusively for SouthFront

The Russian pseudo-patriots, their spiritual counterparts from the Ukrainian “Right Sector” and from Oleg Tyagnibok’s party “Freedom” had a “Black Monday”: “raped” by the President of Ukraine, the Parliament eventually passed a law on decentralization in first reading. Schizophrenia of Ukrainian authorities just rolls over: how can they keep bombarding their cities over the same issue that their parliament is voting for? But we have what we have: the Ukrainian government is voting for decentralization; and at the same time it is fighting with Donbass against decentralization! Apparently, no head can handle such a “pluralism”.

Apart from the particulars, the current events in Kiev are very serious and have long-term consequences. In fact, cornered last week in Berlin by Merkel and Hollande, Poroshenko pushed parliament yesterday to enact a law on decentralization in the first reading. However, the day before, the same Poroshenko vowed and swore with a straight face that there will be no decentralization whatsoever! It turns out now, it will be. It is interesting, what Poroshenko had to say to the faction leaders in Rada: “Among Poroshenko’s arguments was that Rada will not have to accept the amendment as a whole if it votes for it in the first reading.” Because by that time Russia and the Kremlin-controlled rebels would have already compromised themselves, and the Ukraine would not need to amend the Constitution “- the source quoted Poroshenko’s words. Hence, all in line with the same logic -” When pigs fly. ”

It is clear that these words of the the Ukrainian state’s Head help breeding political neophytes. If the bill is voted as such in the first reading, it is almost impossible to change it in the next second one. Moreover, in the future an argument will be even more striking: “How can we not vote or make changes, if the bill has already been approved in its current edition by our Western partners?”. That’s the whole story. By the way, yes, it has been approved: “The Secretary-General Thorbjorn Jagland, the Council of Europe welcomed the Verkhovna Rada voted for the amendments to the Constitution about decentralization approved in the first reading. He wrote about this in his microblog on Twitter: «I welcome the vote that has just taken place in the Verkhovna Rada of Ukraine on constitutional reform and decentralization. The reform process must continue, “. This quick reaction shows that Europe openly supports Poroshenko (http://serfilatov.livejournal.com/2 043 933.html).

The same position is shared by Federica Mogherini, the representative of the European Union for the Common Foreign and Security Policy, who called the vote by the Ukrainian parliament on amendments to the Constitution, “an important step.” Her statement in connection with the voting in the Verkhovna Rada was released on Monday. “Today’s vote in the Verkhovna Rada on constitutional amendments related to decentralization, is an important step which opens the way to a substantial transfer of powers from the central level to the regions and communities, in parallel increasing the accountability of local government to their constituencies. The amendments will also facilitate the implementation of the Minsk agreements , “- said Mogherini .

That is, Europe openly supports Poroshenko and decentralization, knowing where this will lead in the future – no matter what kind of state the Ukraine will become, there is no way it will fall out of Russia’s sphere of influence. Europe gave up. And now we are talking only about saving its face. If the federalization of Ukraine on the conditions of Minsk-2 will be accomplished in full, then Europe will come out of sanctions against Russia by the end of the year or so with great relief.

And what about the Americans? Many are now waiting for the US ambassador’s reaction to what was happening by the Parliament walls. But what to wait for? The US ambassador can not openly support the “terrorists” who are fighting against Maidan’s “legitimate authority”! Therefore, there won’t be an official response from the US ambassador. Because all he could, he already did in the form of yesterday’s massacre. Well, it did not work to disrupt voting and to fail Poroshenko’s bill using the help of radicals and thugs. So, all he could do was to condemn the radicals and to express his condolences to the victims of the massacre. Another measure – open condemnation by the US embassy of Poroshenko’s law on decentralization – will predictably lead to three consequences.

Firstly, it would lead to the increase in tension in US – European relations since it will be a blow to Merkel – Hollande. Secondly, it can be interpreted that the US Embassy in Ukraine supports not a legitimate government, but terrorist operatives. And then it brings a question of the motivation for the US presence in the domestic Ukrainian conflict. Thirdly, it is best to talk about the complete exhaustion of the American agents of influence in Ukraine, even at the tactical level. And then it turns out they have nothing to offer the Ukrainian state and society in addition to the transition to an open terror. But that would mean total defeat of the USA in Ukraine. And they can not show it to anyone. Everyone should think that this is what the United States planned. Therefore, there won’t be any statement condemning the vote in parliament from the US Ambassador in Ukraine

What follows from the above?

Firstly, willy-nilly Poroshenko had to open a second front in the civil war in Ukraine. Now his power is much more threatened by “Right Sector”, “Freedom” and other radicals than by military forces of Novorossia. But it is clear that Ukraine will not survive the second front.

Secondly, the paradox is that what is happening in Kiev, speaking with Kiev clans’ own words, war looks like some the war between “Putin’s agents”; it all depends on which side this or that politician is. Thus, the bright representative of the Bloc Poroshenko, a known “pedagogue” Alexey Goncharenko sees yesterday’s riot at the Parliament’s walls as Putin and his agents’ set up: “Someone wants to provoke the situation. We know who it is – it is Putin and his “fifth column”. They want instability in the Ukraine, they want to have turmoil in the country. They understand that they can not win the war today by direct aggression, and their goal is to blow up the country from the inside. This is everything for Putin. That’s why the Verkhovna Rada is all covered with blood. This is what Putin wants . ”

But in the words of “Right Sector” and “Svoboda” radicals, the opposite is true – Putin’s agents are sitting in the Rada. So the entire confrontation between the two largest clans of Kiev junta came down to one point – who really is Putin’s agent … It’s a complete failure on the part of the United States. It seems that when Kiev junta’s time is over, all of these “comrades” will rush to the Russian (note – Russian!) Embassy with evidence that it was them who were Putin’s agents, who demolished the current regime and hoisted the Russian flag on the Rada building…

Third, the continuation of the war with the DPR and the LPR in this situation is not possible. Blood was spilled already between the two wings of the junta, and now there is no more urgent task for the MFU (Military Forces of Ukraine) and other legitimate Ukrainian security entities than to eliminate “Right Sector” and other radicals. Most likely, Poroshenko will give the green light to sweep the “heroes of the front” – a second vote in parliament on decentralization should not mark the beginning of the collapse of the the Maidan power.
Fourth, what is happening in Kiev, proves again the correctness of the policy of Minsk-1 and Minsk-2 in all its nuances. It is the war that is going on, not a game of chess. Accordingly, it is now obvious that the Russian pseudo-patriots are playing on the same side with “Right Sector” and Svoboda, only on the front line. Nevertheless, they are in the same American team – since they all are against Minsk-2, against the federalization of Ukraine, against Russia’s slow “digestion” of degraded and deindustrialized regions of Russian surburbs. That is why it was “Black Monday” yesterday for our militarists and their Ukrainian colleagues.