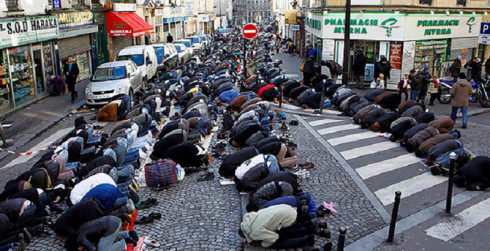 The number of Islamic radicals in France doubled last year. Most of the cases were identified as a result of “human contact,” not online communication.

According to worrying new figures released on Wednesday, now France is home to 8,250 Islamist radicals.

Local media report found that  around 70 percent of them are male. The number of radicalized women and children has also risen.

In 2015 Paris and its outer suburbs were the hotspots for radicalization.

The threat of people becoming radicalized after viewing pernicious material on the Internet is one that France government is dealing with in different ways. Almost 5,000 websites, including Twitter and Facebook, were blocked last year because of their connections to extremist Islamism.

Islam is the second-most widely professed religion in France. With an estimated total of 6 to 10 percent of the national population France has the largest number of Muslims in Western Europe after German.