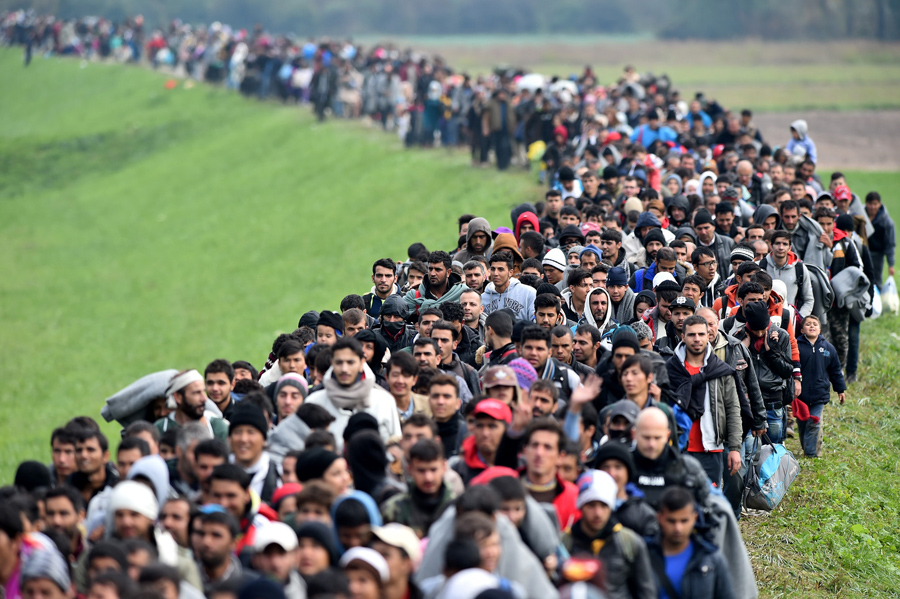 The Balkan states are facing a new challenge as they have been turned from a transit route to a final destination for migrants. This was stated by Nils Muižnieks, Commissioner for Human Rights of the Council of Europe in his published report on the difficulties of integration of the migrants from the Middle East, and specifically from Syria and Iraq.

According to Muižnieks, if the countries from the Western Balkans traditionally have been considered a transit route for the migrants on the road to West Europe, now the Balkans have been turned to a large degree into a destination of their own. As a result, the govenments in the region will have to give priority to the integration politics and particularly  to adaptation to the educational systems. Muižnieks considers this to be a great challenge especially in relation to the existing problems in the education of Roma children and  disabled children.

“There is a combination of factors in the West Balkans. One of them is the fragile ethnic relationship and the danger of xenophobic behaviour. Another issue is the lack of experience and funds for accepting such a great number of migrants,” Muižnieks stated. The Commissioner for Human Rights of the Council of Europe said that “there is a lot to be done  for improving the coordination between the relevant governmental departments to achieve  good conditions for learning a language and for an overall integration.”

Regarding Bulgaria, Nils Muižnieks thinks that the country has made some progress in the integration and has been surprised by the great number of migrants arriving in its territory.

Another Military Escalation In Europe

Serbia On The Verge Of War With Kosovo

There is no integration.Its either Serbia or emirat Serbistan,Your choice.Either dead or slave or free and alive.We all in the same boat in Europe.They are invaders not migrants.