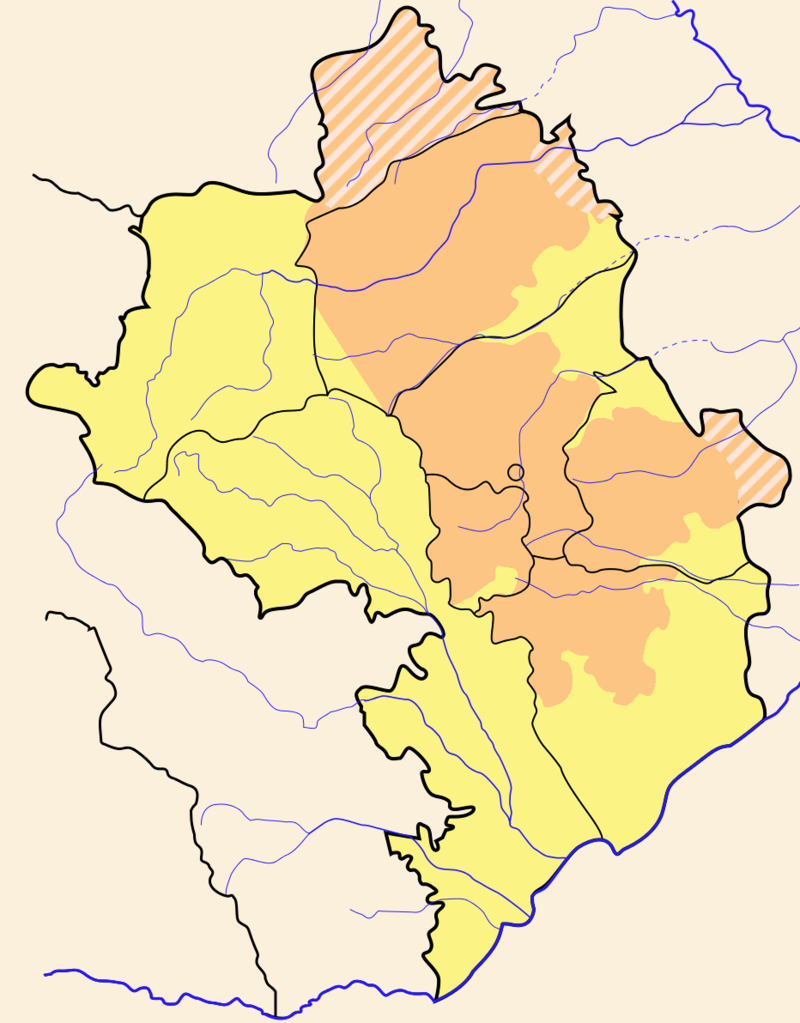 On October 14th, Armenian Prime Minister Nikol Pashinyan said that back in 2018, Azerbaijan demanded in negotiations for Yerevan to give up seven regions of Nagorno-Karabakh in exchange for peace.

According to him, Baku refused to consider the issue of the status of Nagorno-Karabakh outside Azerbaijan.

“In the negotiation process, Azerbaijan reached the point when it has put a demand for the Armenian people to give up their rights, return five of the seven regions, present specific deadlines for the surrender of the remaining two regions, any status of Nagorno-Karabakh must be determined within Azerbaijan. In addition, the clarification of the status should not have been linked to the process of handing over the territories. The territories were to be surrendered in exchange for peace,” said Pashinyan during his address to the Armenian nation on TV.

He specified that the Armenian government refused to consider the issue in this context, as it was unacceptable.

Earlier, Azerbaijani President Ilham Aliyev said that the main factor in whether the ceasefire agreement would be kept is the recognition by Armenia that Nagorno-Karabakh belongs to Azerbaijan.

What are these seven regions, and what does it all mean?

Russian Foreign Minister Sergey Lavrov in an interview with Sputnik provided some insight.

More than 10 years ago, at the initiative of Moscow, the so-called “Kazan formula” was developed to resolve the Karabakh conflict. It assumed a truce at the cost of mutual concessions. The parties practically agreed on it, but never signed it.

According to it, Armenia must transfer seven regions around Nagorno-Karabakh to Azerbaijan.

During the war in the early 90s, a so-called “security belt” was created there.

Baku considers them to be occupied territories.

According to the “Kazan formula”, Nagorno-Karabakh receives a temporary status and negotiations on a permanent status can begin.

Another stumbling block in the negotiations between Baku and Yerevan is the Lachin corridor.

A 6-kilometer mountain road connects Armenia and Nagorno-Karabakh (they have no common border). Armenia agrees to give 7 regions to Azerbaijan only if this corridor is preserved. Baku strongly disagrees.

The current situation in Karabakh may lead to the implementation of the “Kazan formula”. Russia is insistently demanding this. This is one of the rare issues on which the EU and Washington do not argue with Moscow.

Which are these seven regions?

They include the following, and what part of them Azerbaijan requires to be given control of:

From the point of view of Azerbaijan, the “security belt” is a territory occupied by Armenia [48].

In the documents of international organizations (UN, PACE) these territories are considered as occupied not by Armenia, but by “local Armenian forces”, while some of them recognize two subjects of the conflict on the Armenian side: the Republic of Armenia and “the Armenians of the Nagorno-Karabakh region of Azerbaijan” (in the terminology of the PACE – “separatist forces”).

At the moment Azerbaijan controls 750 km2 of the official territory of the NKR – Shaumyanovsky (630 km2) and small parts of Martuni and Martakert districts, which is 14.85% of the total NKR area; an exception is the Lachin corridor, which connects the NKR with Armenia, which the NKR categorically does not intend to return due to its strategic importance for the republic.

According to Art. 142 of the NKR Constitution, “until the integrity of the state territory of the Nagorno-Karabakh Republic is restored and the borders are clarified, public power is exercised on the territory actually under the jurisdiction of the Nagorno-Karabakh Republic”, that is, including in the territories located outside the former NKAO and Shahumyan region, within the borders of which the NKR was proclaimed.

Turkish want all NK under control of AZ and being part of AZ state included areas where Armenian population live since hundred of years…..but meanwhile Turkey support Kosovo ( part of Serbia), One Turkish Cyprus and Idlib ( part of Syria) as independent an some of them Pseudocalifates!….the AZ offensive its a consecuence of many factors :..A pro western Armenian president, the Russian economics ties with Turkey and AZ and the growing rise of the Etnic Turquic Oligarchy in Russia…but Russian military staff know that Yesterday was Syria…Today NK and Tomorrow Caucasus…and after Tomorrow Central Asia-Caspian…behind this is the hand of Turkey a NATO member and NATO is above all an AntiRussia military organization!..

70% of Armenians are homeless and are scattered around the world. How dare they claim that Nagorno Karabakh is their ancient land.

Armenia is a poor country which causes them to become beggars in other countries.

Well, Jews were expelled to exiled to Egypt. Can they claim that they have historical right to get Egypt back to Israel?

It is not that Turkey wants all N-K under Azerbaijan control. It is the international community that says N-K is part of Azerbaijan. N-K can be a self-ruled federal state like Nakhchivan. But it needs to stay within Azerbaijan. N-K is never an independent state or part of Armenia.

Even Turkey agrees that Idlib is part of Syria. And Libya has its territory integrity….

Russia is going to have to put a stop to this because the Turks won’t stop without facing superior force.

So it seem all world power and Azerbaijan agrees to the Kazan (Karzan) formula. Armenian leadership agreed to it in principle. But Parshinyan back-tracked with the domestic pressure.

Azerbaijan wants those districts returned first before there can be any peace agreement and the status of N-K.

Armenia won’t give back those 7 districts unless Azerbaijan grants NK outright independence and its controls on Lachin corridor and the Kalbajar (Sotk pass). So essentially Artskin hold those 7 districts as bargaining tool.

This is why former US ambassador to Azerbaijan Matthew Bryza said clearly that there won’t be any political solutions since Armenia is very stubborn. It has to be military solution….

Should have accepted it.