The Islamic State is responsible for the Brussels attacks on Tuesday, where 34 people were killed and more than 150 were injured. 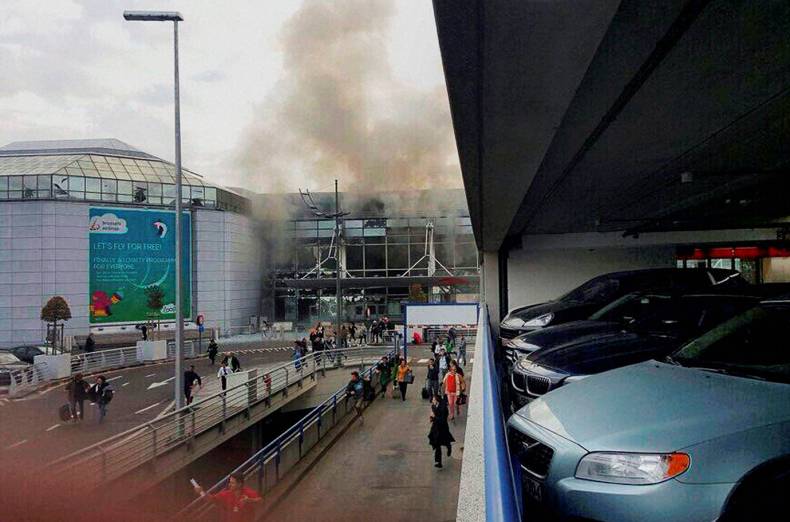 People walk away from Brussels airport after explosions rocked the facility in Brussels, Belgium

The jihadists from ISIS have claimed full responsibility for the terroristic attacks from this morning in Brussels. The attacks started with explosions on Zaventem airport, and later at the Maalbeek metro station in Belgium’s capital.

It was reported that witnesses claimed that they had heard something in Arabic in the departure area of the airport, right before the explosions. 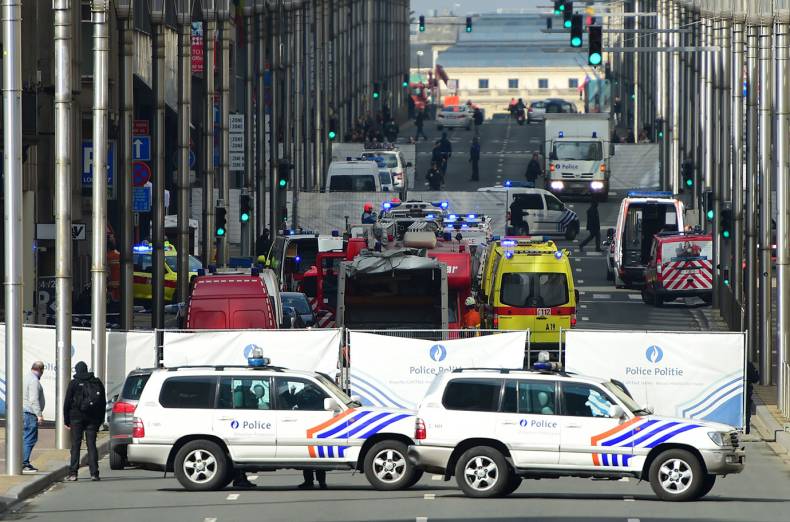 Policemen stand guard at the entrance of a security perimeter set near Maalbeek metro station, in Brussels, after a blast at this station near the EU institutions caused deaths and injuries.

2 explosions hit Brussel’s airport Zaventem. 14 people dies and 81 more were injured in this incident. In another series of explosions at the metro stations in central Brussels at least 20 people were killed and 73 more injured.

The blasts come just a few days after Salah Abdeslam was arrested in Belgium and 2 days after the Belgium foreign minister said that more terroristic attacks were being plotted in Europe as Belgium police found more explosives.