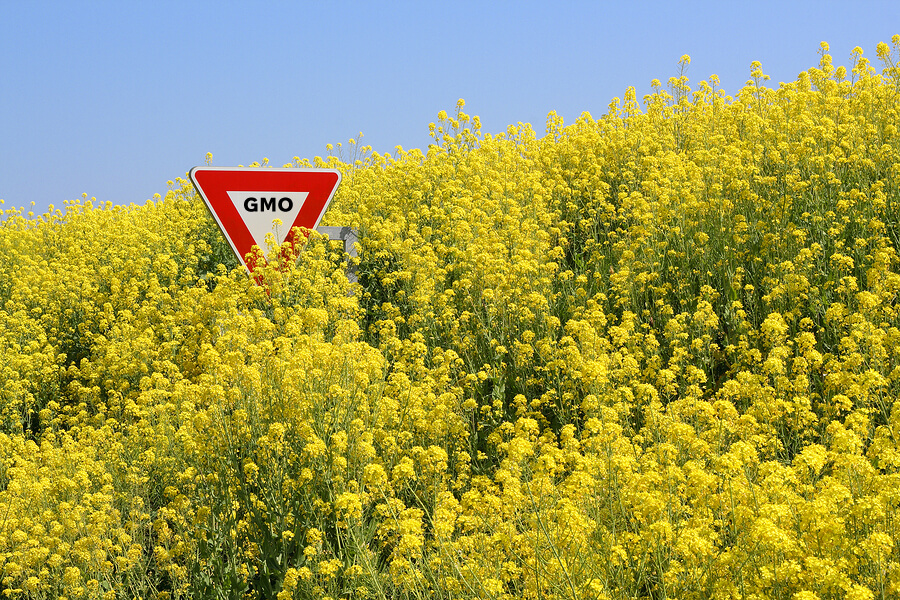 This is to serve warning that what ‘the authorities’ are planning for us in the very near future is a ‘Great Reset’ of what we are accustomed to eating at our daily meals.

Under plans laid out by Klaus Schwab, executive director of the World Economic Forum, what food ‘is’ and how it is produced are to take a dramatic turn for the worse. From something broadly natural to something essentially synthetic.

Under the cold technocrat agenda know as ‘The Fourth Industrial Revolution’ and ‘Green New Deal’ agriculture will have less and less to do with farmers cultivating the land and more and more to do with the laboratory production of synthetic foods by robots.

The great majority of mankind already carry traces of dozens of toxic synthetic chemicals in their bodies, with significant amounts of the carcinogenic herbicide glyphosate (Roundup) having been detected in more than 90% of the tens of thousands tested in Europe and the USA during recent years.

Right now in Holland, Israel and California entirely fake laboratory meat (‘cultured meat’) is commencing manufacture – using animal based cellular tissue; while nanoparticles are increasingly being adopted in the processing of many of the mass produced factory foods found on supermarket shelves today.

The GMO threat is also once again part of the plan, going under a new name: ‘gene editing’. These are foods that have been molecularly re-engineered to suit the profit motivated ambitions of the pesticide and pharmaceutical industries. Consuming them on a regular basis will irrevocably alter our own DNA to the point where ‘human’ will no longer fit the description of our species.

Most people are completely unaware of these so called ‘developments’. One of the excuses used for moving humanity onto a space-age laboratory engineered diet is that scientists in the pay of the global warming lobby say that dairy cows and beef cattle are causing climate change due to their natural flatulence negatively effecting the atmospheric methane balance.

This is at the extreme end of plausible, but only in the case of large scale factory farms on which cattle are fed entirely inappropriate diets.

This is the same bunch of ‘scientists’ who are warning that earthworms need controlling due to their supposed negative influence on the upper atmosphere.

Well, frankly, I would have thought that even the most dim members of the scientific community would have thought up something a little more credible for closing down conventional farming systems. But such is the insanity at large today that almost any theory backed by enough mass propaganda indoctrination seems capable of achieving its desired ends. 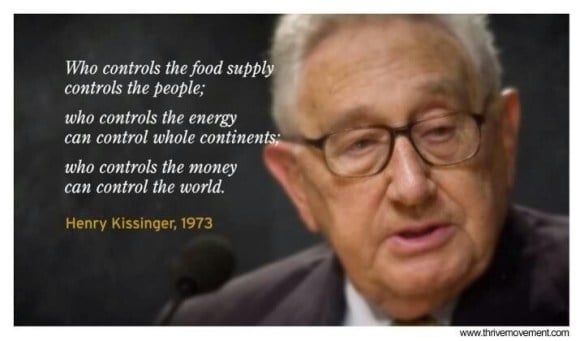 Food production coming under the jurisdiction of a centralised global cabal, is a very dangerous move. Already just six vast seed corporations own and control 80% of the world’s seed production and distribution.

Using Codex Alimentarius clauses of the World Trade Organisation governments have already been influenced to pass laws severely restricting the use of native seeds and a wide variety of fruit and vegetables once on sale in traditional grocery stores.

The population as a whole is now confronted by the despotic Green New Deal programme forcing its fake ‘zero carbon’ policy on humanity and weaponising it to be the vector for the digitalisation and re-engineering of the food chain, as described earlier.

The largely synthetic diet that emerges out of this sterilisation programme will free-up the land for what is termed ‘re-wilding’, the leisure pursuits of the wealthy and large scale US style robotic factory farming units.

Here follows a list of immediate actions to take to ensure you don’t get caught-out and find yourself on a corporate/state controlled artificial GMO diet with no way out.

Lastly, let the Changes recommended here be seen as a positive. A welcome challenge for all concerned. A chance for ‘real life’ to replace the digitalised virtual reality existence of today. You will be bringing about a world in which nature and man can finally start to heal and return to a state of equilibrium.

Envision and meditate on this healed world now. Make your move the number one priority of your life and join those already building their arks. Arks destined to become the foundation stones of a simple, creative and just New Society.

Julian Rose is an early pioneer and practitioner of UK organic farming; an entrepreneur and leader of projects to create self sufficient communities based on local supply and demand; a teacher of holistic life approaches and the author of four books – one of which ‘Creative Solutions to a World in Crisis’ (https://www.amazon.com/Creative-Solutions-World-Crisis-Locality/dp/6197458217) lays-out detailed guide-lines for the transformation of society into caring communities built upon ecological and spiritual awareness, justice and cooperation. See Julian’s website for more information www.julianrose.info

He is correct in the many worries, but the world population grow and grow as well.

Frankly, the Jew Bilderberg greed and total control over the dumb idiots calling themselves “Americans” has destroyed the planet and now they are headed to Mars to do the same,.

Save old seeds and old sorts. They are better.

Here in Brazil they’ve done all they’re able to to ruin the country.

No talk about the people’s interests, spend a lot of money on bullshit and invest none (nor incentive anybody to create wealth), and when possible rush to “privatize” the national resources to “investors”.

What they call “investments” is the usual USA mafia buying some important resources from us, nothing else – some investments from China still cause some to “question” about “security”, in this chaos.

But after so many deceits, censorship, disservices and attempts to mess even further everybody, fortunately some are slowly starting to get track about the government’s lies and real globalist intents for Brazil.

Tommy Jensen
Reply to  Trap Is Not Gay

I read Lula is cleaned now. Bolivia, Argentina and Mexico on a more national track. With Lula back Brazil could get a kick upward. I think many more today realize he was the best among evils.

Trap Is Not Gay
Reply to  Tommy Jensen

daniel
Reply to  Trap Is Not Gay

Who do you think is good,what party?

Trap Is Not Gay
Reply to  daniel

Look what happens to statesmen who resist:

On Wednesday March 17, the queasy, seemingly unreal news broke out of Tanzania: “We have lost our courageous leader, President John Magufuli, who has died from a heart illness,” said Tanzanian Vice President Samia Suluhu Hassan, in a television broadcast that shocked the world and revealed the new Covid-Colonial order in no uncertain terms: No matter what Magufuli may have achieved for Tanzania, trying, for example, to protect her from Covid’s economic ravages, his “denialism” meant that the world, including Tanzania, was better off without him. So much for Black Lives Matter—none of its pieties would apply to Africa’s economic liberators.

John Magufuli exposed the absolute horseshit PCR test for what it is when he applied it on animals and fruits (it showed positive sometimes). In addition he kicked the WHO thugs out of his country, banned the pseudo vaccines, built a better electric railway system than that of USA, while fighting real problems like the cholera epidemic, foreign neo colonialist interference and corruption.RIP

They are the Missis and Mastas !

…we are monkeys and porks…

Julian and Co will not be allowed to live your peaceful country life outside the totalitarian state. I said it 6 years ago when it started, I say it again. There is only the Vietcong way. Taking a kitchen knife and forcing them out of your area m2 per m2.