Europe is caressing Erdogan with one hand, and with the other one it is pouring poison for him. 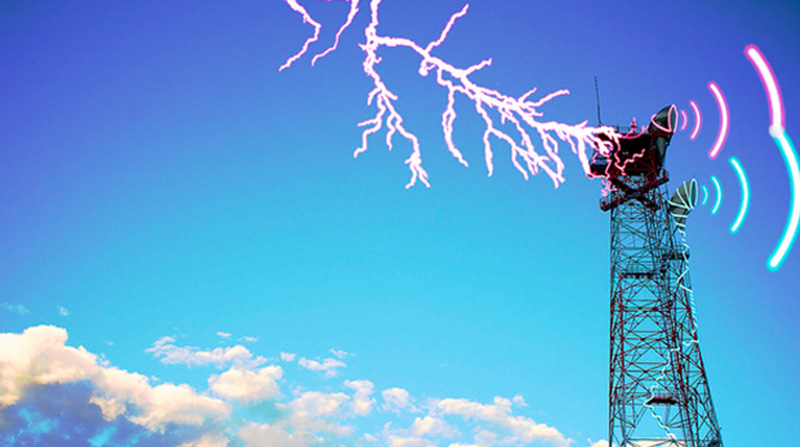 A couple of days ago it became clear that the anti-Russian sanctions will be extended for another six months regardless of the differently-opinionated European leaders on the issue. Should we think that the USA has projected its motives over Europe for the extension?

No. If the European Union (EU) did not want to extend them, they would not have done it. This is not even the EU. The two chambers of the French parliament made a resolution for rejecting the sanctions, the Hungarian government took a categorical position, regional parliaments in the rich Northern Italy made a statement, as well as the smaller coalition partner in the German parliament; the big European business is against. The whole balance of the sanctions is held by the German Chancellor, Angela Merkel, and the European Committee. The Americans are simply taking advantage of the situation and they are hardening the tone in order to achieve their geo-political goals.

The sanctions affect both the Russian and the European market badly. How do you explain the fact that the countries which opposed the sanctions or suggested relaxation of them are only a few?

As a matter of fact they are not a few and they are not insignificant. Most of the countries are afraid to come up with an open position on the question. They hang around in the corners and excuse themselves. With this economic crisis, debts, internal problems in some of the countries, the dependence of the Euro-funds is very big. That’s where the fear from Brussels and its bureaucrats comes from. Bulgaria is a good example. If we used a terminology from sociology – we are talking about crypto-wishes.

In about a week from now, the British will vote for the exit of their country from the European Union. The prognosis show that the mood is in favor of Great Britain exiting from the European Union, but the possibility for this happening is not very big. What is your prognosis? Who will be interested in “remaining” or ”leaving”? 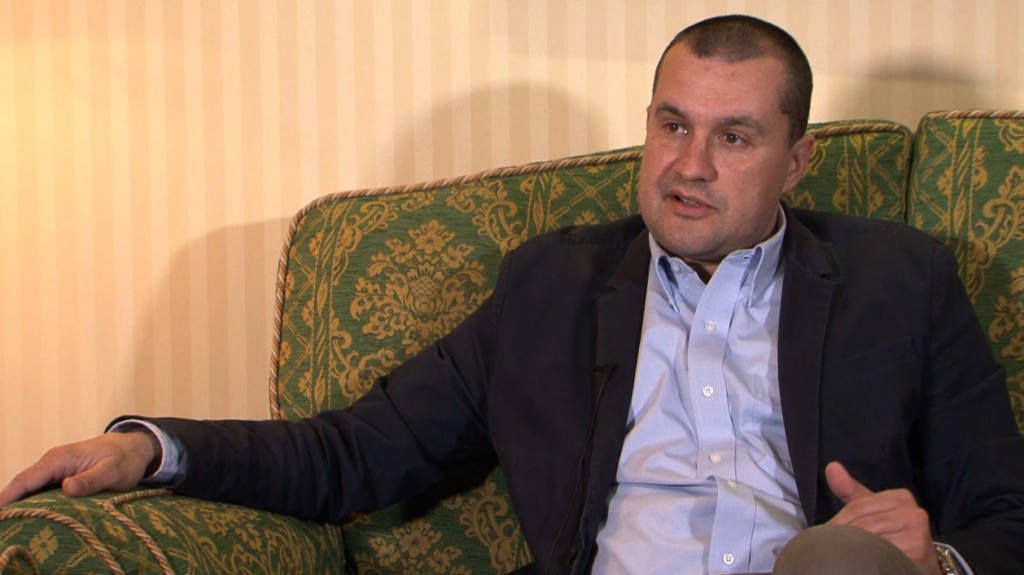 Let’s take them one by one. First of all, the disinformation is so high that it makes it very difficult to select some sort of reliable information in order to properly analyse the situation. What is clear is the high degree of emotions. I think that the British are using the EU as an excuse for the many internal problems that they have. We must not forget that one of the major conductors for multiculturalism, which today confidently buries the Western part of the continent. The Euro-union has been constructed in such a way that it does not allow space for leaving. It might turn out that there is a whole universe between the referendum, regardless of the outcome and some action. If I have to turn the liberal rhetoric to Brussels – whatever the outcome is – the bureaucracy in Brussels categorically refuses to reform. In the EU there is no reform-free structure among the European institutions. I have the feeling that they have capsuled themselves to such a degree that they do not understand what is happening. No one knows or at least no one has said anything about what happens in case a member-state leaves or in this case – a country trying to leave.

Is it possible that other member-states might also decide to leave the EU?

As for today I do not see such. Eventually, France if things get rotten because from the big countries, it is in the worst situation regarding development and perspectives.

How will this affect Scotland’s ambitions to split from Britain?

The Scottish National Party, which dominates the political process in Scotland, is nationalistic, pro- European and social altogether. Eventually, if Great Britain decides to leave, maybe Scotland will become independent and will join the EU, if it still existed. In such a scenario, the question is which project will be more valuable – the British or the European. One of them might be sacrificed.

It seems that the dissatisfaction with the common European politics is taking the shape of a tendency. Can we say that the European Union has failed, that it is humorous to say that it is a factor on the geo-political arena because behind its action its helplessness and its desire to please America are transparent?

We don’t have to go to extremes. If it had failed we would not be discussing it now and the whole world would not be trying to get there. The dissatisfaction is considerable because the Union is in a deep crisis – security, politics, bureaucracy, democracy, identity, economy and most of all – moral. Bouquets of problems have covered the tops of the European buildings. It is clear that in the world of today without an army, without weapons you are nobody on the big geo-political stage. But having weapons is not enough. You have to be able to show that you are ready to use it. Then you become a factor. One of the main reasons for Europe to lay down for the United States is that it is as rich and spoiled and at the same time so helpless and unprotected regarding military. It was obvious during the migrant crisis.

They say that while in the past the European Economic Community was taking care of the people the European Union slowly started transforming itself into the Union of the Bankers pushing away the principles of democracy. What do you think?

I think that there is reason in it. For the democratic principles, it is clear already. As Commissioner Junker says: ”the quotas have not suggestive but a compulsive character.” Who elected him, who gave him the power to decide on behalf of the governments of almost all the Eastern European countries is still a question. When the Dutch had the referendum for association of Ukraine in the European Union, it happened as well. Brussels told them: ‘never mind what you vote for, we’ll do what we decide to do’. The message is clear: we think better than you, we know better what you want and because of it we’ll make decisions for you. Well, this is “democracy”.

Recently, there was a report from which it became clear that Germany has officially defined Russia as a threat to its national security and the reason for it is the annexation of Crimea. What is your opinion about the double game of Germany? From one side, Germany is trying to protect its business and its national interests (for example Germany agreed to the “North Stream 2” project regardless of the disapproval of USA) and on the other side, Germany demonstrated its loyalty to Washington by all means (for example the extension of the sanctions against Russia and by defining Russia as an aggressor)?

The Germans are very patient people. They bear with their chancellor although one day she says one thing and the next day it is exactly the opposite. This is not a metaphor. It is visible in the relations to Russia, the refugee crisis and in connection with multiculturalism. I don’t know what Merkel has done to become such a hostage – family, age-hormones, over-the-ocean, ideological, political or other dependencies, but she makes Germany a hostage of her own political instability and Europe, respectively.

How do you interpret the deal between the European Union and Turkey? What is the reason for the European leaders to bend over under the threats of the neo-Ottoman Erdogan?

I can see two things taking shape here: one is a weakness in military and politics and the other one is the will to change the ethnic and religious  …. of Europe. I am not sure which one is more dominant. Only a collapsing house, state or empire cannot protect its borders. The second reason should not be underestimated. This is a serious debate in the European Committees. Orban said that Hollande and Merkel had insisted on the need of these people in order to fix our demography and the labor market. The liberal lobbies, fanatically dedicated work in this direction. It is not Erdogan’s fault. He is using the weakness or the desire of some in Europe to solve his own political tasks. We must not underestimate the Western perfidnost …. As they are caressing him with one hand with the other hand they have already poured poison into his glass. They will not forgive him. He is quite aware of it and he feels the changes and this is one of the reasons for him to seek closeness with Russia. Yesterday he sent them a congratulations…..

Is Bulgaria under threat from the crisis in Turkey due to the migrants’ or the Kurdish aspects, due to the crisis of Erdogan’s ruling or the doctrine of neo-Ottomanism?

We are at the centre of the triangle of tension:  Brussels, Moscow, Ankara which has already taken shape. They will scarify us just like that. It is sufficient to organise a huge refugee camp, a buffer-zone and after that, to manage us with a remote control through some peace-keeping programme of the UN. I am using strong colours to play around the different scenarios.