Written by Johanna Ross, journalist based in Edinburgh.

It was reported in The Times on Tuesday that British Prime Minister Boris Johnson had phoned his Russian counterpart in what is being seen as a bid to normalise relations between the two countries. The newspaper stated that Johnson wants to ‘regularise contact’ with Vladimir Putin as the nations have a ‘shared history’ and a responsibility to work together. The PM said the current relationship was ‘not the one we want’.

Bilateral relations have deteriorated considerably over the last few years, with Britain accusing Russia of everything from using chemical weapons on its soil to meddling in its elections. A concerted media campaign has held the Russian President Vladimir Putin, without evidence, personally responsible for a plethora of alleged crimes, from the poisoning of Sergei Skripal and his daughter, to the stealing of vaccine data and the recent energy crisis in Europe.

When it comes to the current gas shortages however, Britain has found itself in a bit of a pickle.  Still being heavily reliant on fossil fuels, the country has refrained from entering into any contract with Russia, the world’s second largest gas producer, despite the clear benefits of doing so. On the other hand, mainland Europe has secured its immediate energy future with Angela Merkel’s Nord Stream 2 pipeline, bringing a stable supply of gas from Russia.

Geopolitically, Britain has been finding itself increasingly isolated in its anti-Russian position however, with both Europe and the US taking a less aggressive stance of late, particularly after the Biden-Putin summit. The UK on the other hand, has engaged in military provocations (steering a warship past Crimea in the Black Sea) and filed more sanctions against the country earlier this year.

Given the barrage of criticism and accusations that have been hurled in Russia’s direction in recent years, it will be extremely difficult for trust to be rebuilt between the two sides – if that is indeed what Boris Johnson wants – particularly when the PM is up against the might of cyber and arms companies, in whose interest it is for the ‘Russian threat’ to be maximized.

A recent investigation by journalists at Declassified UK revealed the extent to which former secret service heads and their businesses benefit from exaggerating the security threat Russia supposedly poses.  It states “the constant evocation of a threat from Russia, often without real evidence and amplified in the media, has helped UK security agencies accrue permissive investigatory powers and larger budgets, directly benefiting the private cyber and arms industry.” Time and money has been spent on this fictional menace of Russia as opposed to real, imminent threats such as the coronavirus pandemic which really has affected British society.

The recent interview of ex-MI6 spy Christopher Steele with the secret services’ go-to journalist Deborah Haynes, also demonstrated the extent to which the ‘Russian threat’ has become a lucrative business. Since 2009 Steele’s company profited by accruing information on Russia, much of which was sold to the FBI. Most notable of all was the infamous Steele Dossier which aimed to discredit Donald Trump prior to the 2016 US election. Widely dismissed as unsubstantiated and unreliable evidence, it seems Steele’s work is like much of the rest of the allegations against Russia out there: more fantasy than reality.

Boris Johnson himself has often spoken positively of Russia, and of his own Russian roots. One of his closest friends is Evgeny Lebedev, who under Johnson’s leadership has entered the House of Lords. But more significantly, Boris Johnson understands a thing or two about geopolitics, and the need for Britain to have pragmatic relationships with all the major powers post-Brexit. If Britain pursues its aggressive anti-Russian agenda, it will be left alone at the table. It’s also better for it to keep its options open when it comes to gas, and not be dependent on a narrow range of suppliers.

But since the anti-Russian campaign is a profitable business, Johnson will find it difficult to turn around relations with Moscow. Why, in the same week that the PM was talking about improving relations, the Defence Secretary was accusing Russia of trying to “magnify division” in the UK by interfering in the Scottish independence debate and it was reported that Britain will sell missiles to Ukraine.  As long as it is lucrative to play up the Russian threat, the defence industry will engage in this, regardless of whether it is conducive to world peace or not.

UK is a cia colony.
The colonizers have been colonized by their own ex colonies, mainly the U.S.
Pretty sad actually.
Non the less the UK poses only a minor threat.
They neither have the firepower nor the numbers.

You still cover for the jews. You are too dumb to understand it’s the Jews, more proof you are the trolls. You are here everyday and make false accusations about others that are true about yourselves. You assume verifiable evidence is lying, you cannot understand and never try to.

If there were laws enforcing honourable conduct, you wouldn’t be on here. That’s what it would take from you to overcome your gopnik attitude and the greatly lowered standards for people that render them mere shadows of their much greater forebears.

But I do guarantee that in person you would be in trouble, you wouldn’t do it in person for that very reason. 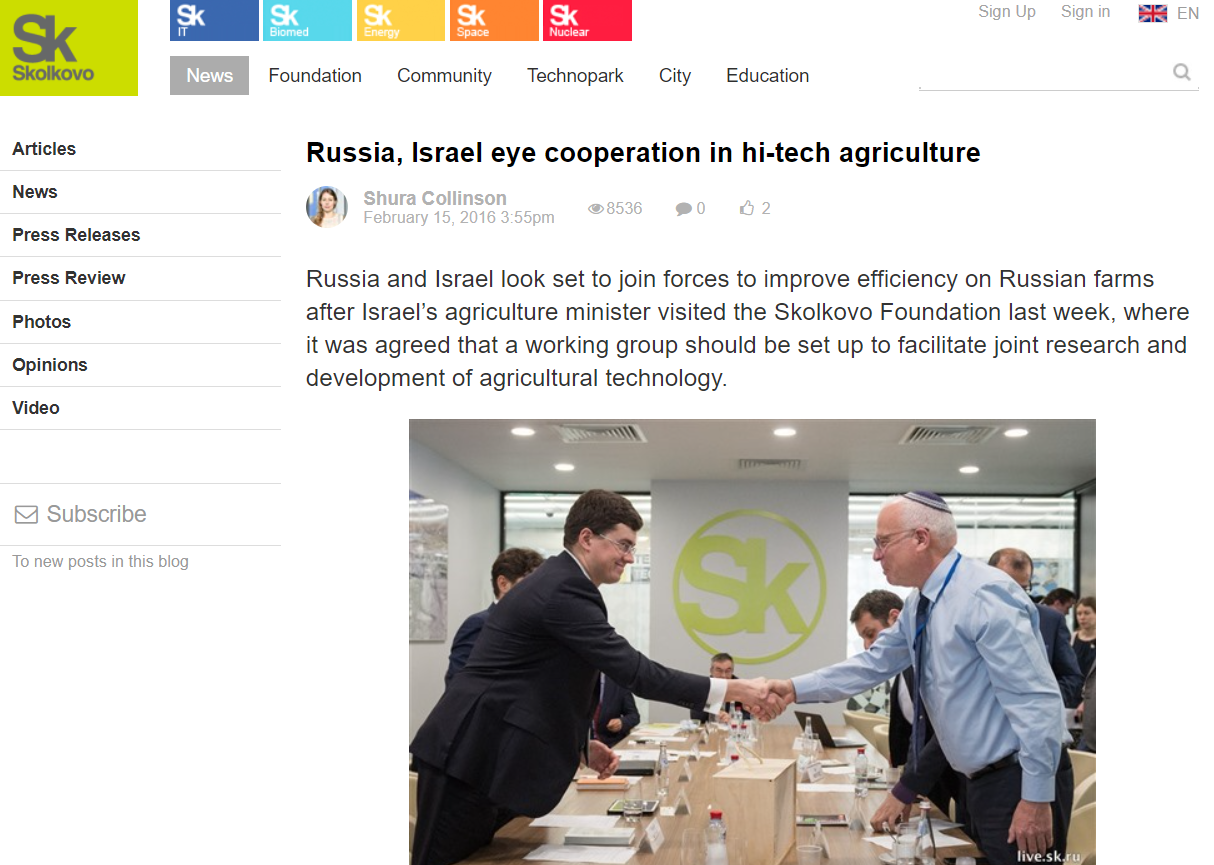 What would a brooklyn born jew/zionist idiot living in london have in common with one of the greatest statesmen in decades?

BoJo just follows Biden and Biden is schizophrenic as much as demented.

Not much for Putin to discuss with retard BoJo. Until the UK starts behaving like normal, rational adults, nothing will change. Slapping sanctions on Russia, violating its maritime borders near Crimea with warships, and making false claims about Putin poisoning CIA backed troublemakers, the UK will continue to sink like the Hood did.