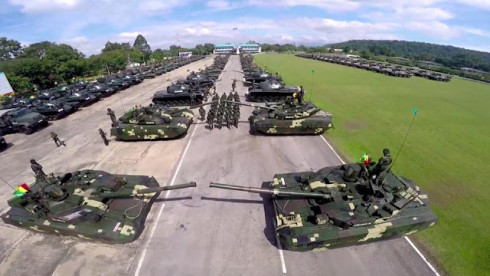 According to the Thai media resource aagth1.blogspot.co.id, the Thai army has established a special committee for tank acquisition in order to resolve the “dead end” situation with procuring Oplot-T MBTs from Ukraine.

The committee will consider two tank types, the Russian T-90 (the T-90S and T-90MS versions) and a Chinese tank, most likely the VT4/MBT-3000. These two tanks were chosen for evaluation due to the requirement for them to be armed with a 125mm tank gun which rules out Western models. The decision is to be made in the upcoming months.

Thai committee members have already visited factories where the two tanks are being manufactured, namely Russia’s Uralvagonzavod in May 2015 and China’s Inner Mongolia First Machinery Group (Factory No. 617) which is part of the Norinco Group, in October 2015, where they engaged in negotiations. It turns out that Russia’s tanks are offered for a price lower than China’s.

As a reminder, on September 1, 2011 Thailand signed a contract with Ukrspetseksport worth over $240 million for the delivery of 49 brand-new Oplot-T MBTs and two armored recovery vehicles by the end of 2014. Kharkov-based Malyshev Factory turned the contract into a scandalous farce, as Thailand received only 10 tanks to date. The first five tanks were delivered to Thailand by sea on February 4, 2014, and another batch of five tanks on May 31, 2015. Ukraine is promising to deliver five more tanks in early 2016, and there is no reason to expect the pace of Oplot production to increase in the future. 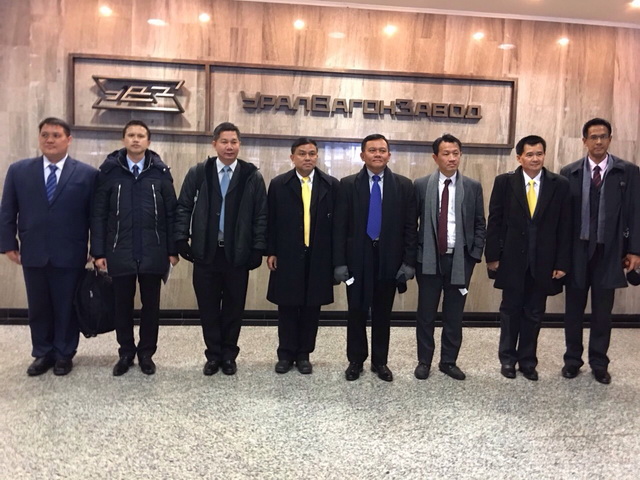 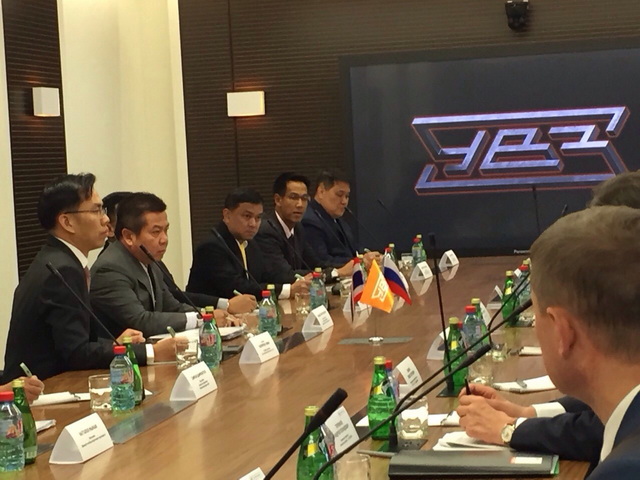