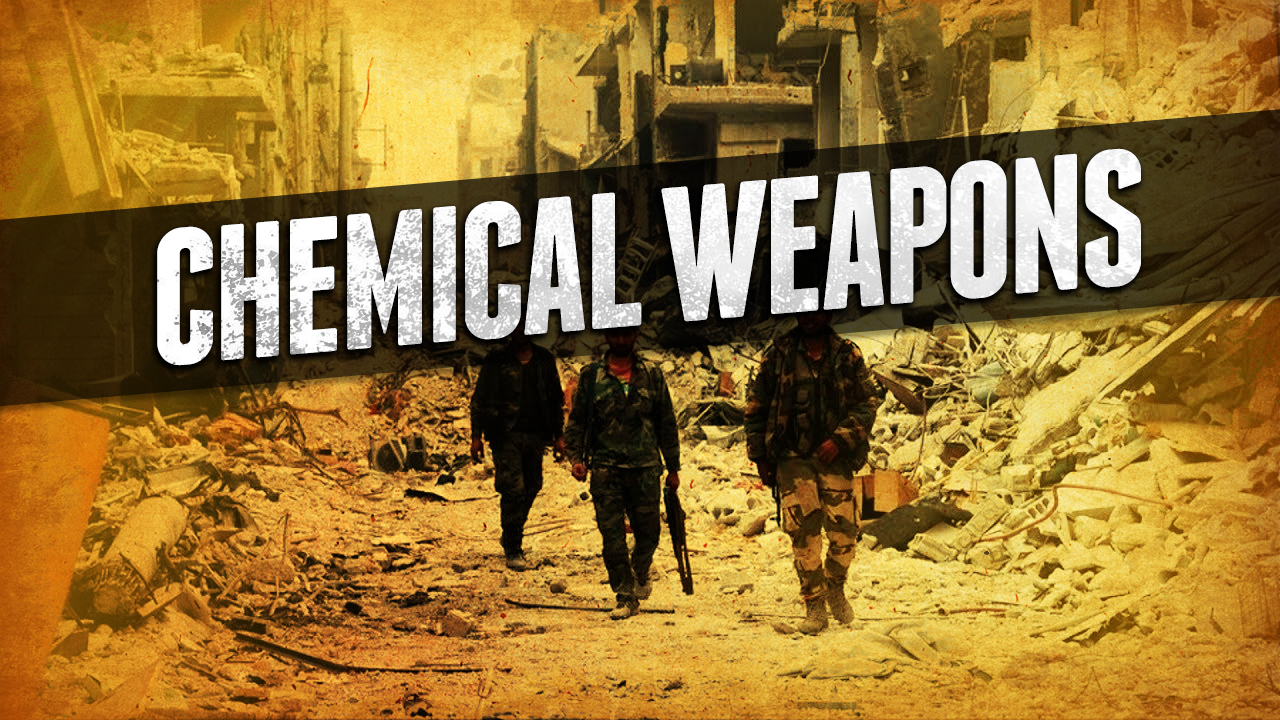 Terrorists of al-Qaeda-affiliated Hay’at Tahrir al-Sham (HTS), previously known as al-Nusra Front, had delivered containers with a toxic substance, presumably chlorine, to the town of Kafr Lusin in the northwestern Syrian region of Greater Idlib, Oleg Zhuravlev, deputy chief of the Russian Reconciliation Center in Syria, told reporters on Februarys 26.

“According to information obtained by Syrian special services, militants of the Jabhat al-Nusra group delivered containers with a poisonous substance, presumably chlorine, to the town of Kafr Lusin in the Idlib governorate. One of the containers was seriously damaged, as a result of careless handling during transportation,” the TASS news agency quoted Zhuravlev as saying.

According to the Russian official, at least 15 terrorists sustained chemical burns and respiratory tract as a result of the incident.

The Turkish military maintains a large, heavily-armed force in Greater Idlib. Despite this, the region is tightly controlled by HTS.

Over the past few years, the Ministry of Defense of Russia warned on several occasions of plans by HTS to orchestrate a false-flag chemical attack in Greater Idlib and blame it on government forces. The aim of such a provocation will be to trigger an attack by the US and its Western allies on Damascus.

HTS has unknown quantities of toxic materials, mainly chlorine in Greater Idlib, according to several Russian, Syrian and Lebanese media reports. This poses a real threat as well as a violation of the ceasefire in Greater Idlib, which calls for the neutralization of all terrorist groups in the region.

great news. Those who practice evil, will dei by their own toxic substance.It typyfies the whole ideology of the terrorists groups funded by Turkey/UK/EU AND USA AND ISRAHELL

It was Putin having Lavrov in a parambulator.

Whatever the hell that means.

Mental illness, don’t reply to him, save yourself.

Putin has joined the Jihadists.