The Syrian Army with the Russian Aerospace Forces advance west towards northern Dara’a. 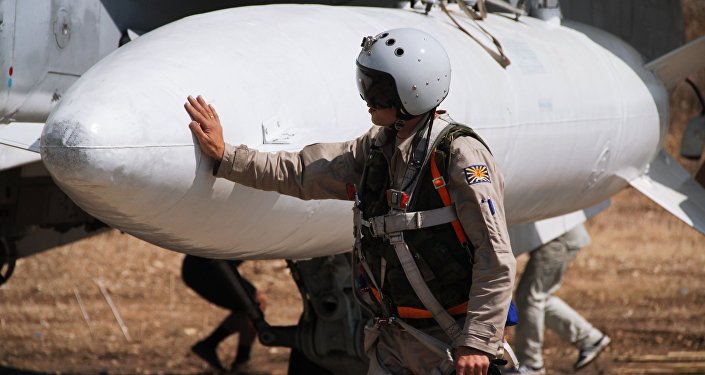 It was reported on Wednesday morning that inside the Dara’a Governorate’s northern countryside, the Syrian Arab Army, the National Defense Forces and the Palestine Liberation Army had taken full control over 3 sites in the Sheikh Miskeen countryside.

On Wednesday, the Syrian Armed Forces with the help of the Russian Aerospace Forces reportedly seized the strategic hilltops of Tal Hamad and Tal Koum in Sheikh Miskeen’s western countryside after a violent battle with the terrorists of Jabhat Al-Nusra, Jaysh Al-Islam and the Free Syrian Army

There are reports that the Syrian Armed Forces also advanced to the nearby dam that is situated approximately 5 km east of the large city of Nawa, which is considered the next target for the pro-government forces in the Dara’a Governorate.

According to the reports, if the Syrian Armed Forces can seize the large city of Nawa, they will be in position to strike the rebel stronghold of Jassim.  Nawa is the gateway to the western Dara’a countryside and the southern rim of the West Ghouta in rural Damascus.