Radical militants launched a barrage of rockets from their remaining positions in the demilitarized zone around Idlib at the Christian town of al-Suqaylabiyah in the northern Hama countryside on May 12.

The militants’ rocket hit civilian buildings inside the town. A woman and four children were killed. Six other children were reportedly severely injured in the brutal attack. 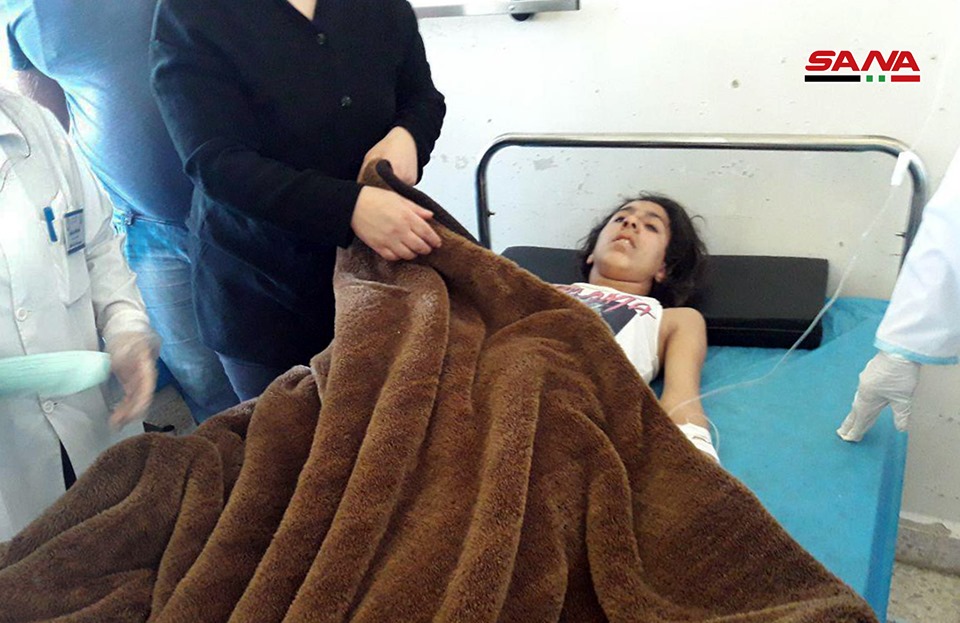 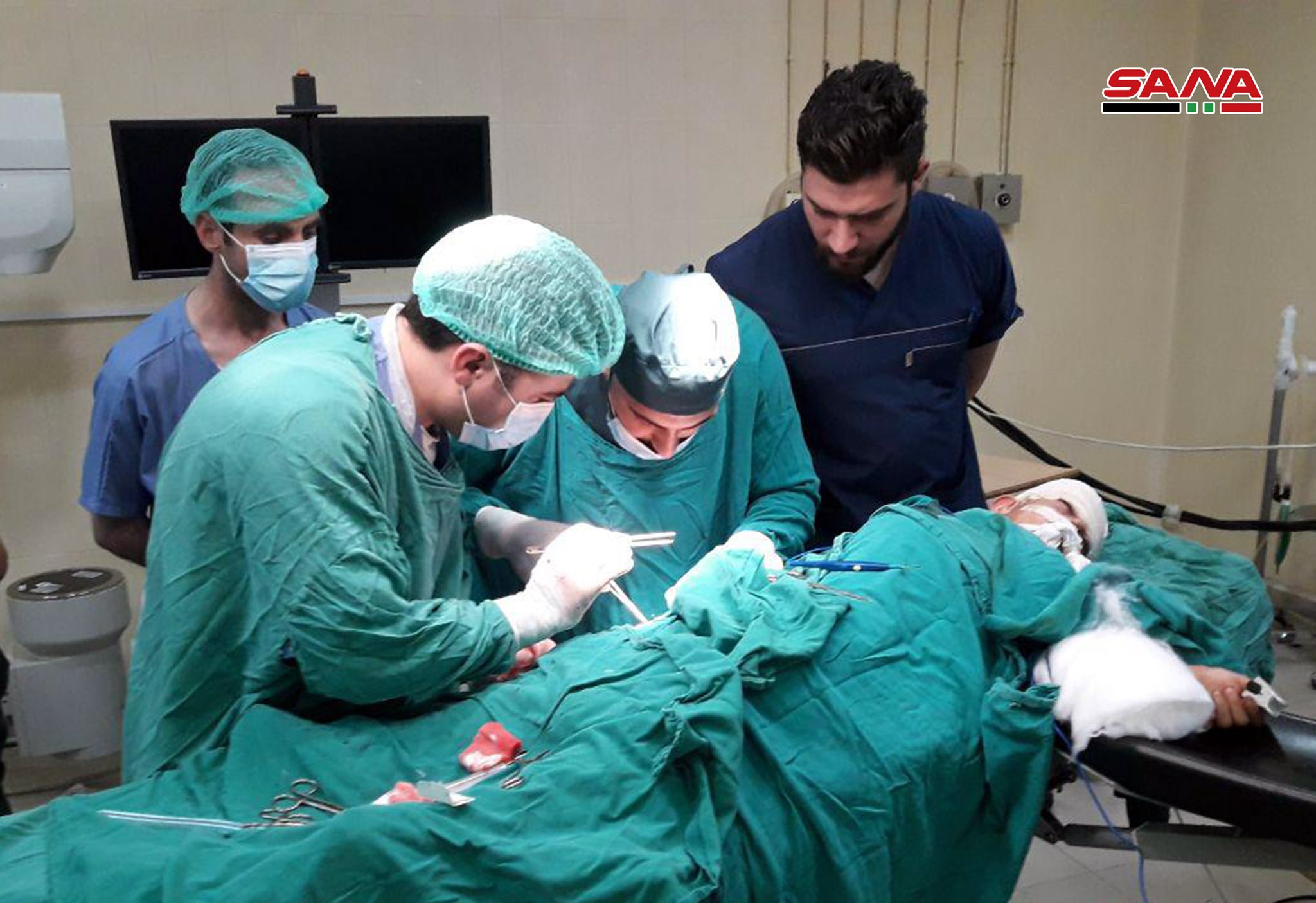 No group has claimed responsibility for the attack so far. However, pro-government sources said that the rockets were launched by the Turkish-backed Jaysh al-Izza, which is a close ally of Hay’at Tahrir al-Sham (HTS).

The Syrian Arab Army (SAA), that is currently conducting a military operation to secure northern Hama, responded to the massacre by striking the remaining terrorists’ strongholds in the region. The upcoming few hours will likely witness a much stronger respond.

Rest in peace. May their parents find patience to endure this hardship.

Zionist mercenary rats, murdering innocent angels won’t help you. I look forward for the day Syrians cleanse all their land of your filth.

Spot on. Syria first and then the World (to cleanse).

Wahhabi rats will pay for this. Sooner or later their masters in UK/US/Israel will also pay. Their urge to kill and torture children is well known and will be puniched. I doubt that western MSM will say a word about it.

This does not help Turkey rather will create more hate against Turkey. Strong Syria at the Turkey border is a strong castle for Turkey to defend Turkey against terrorists.