The Syrian Army and popular forces have liberated Safira from terrorists. 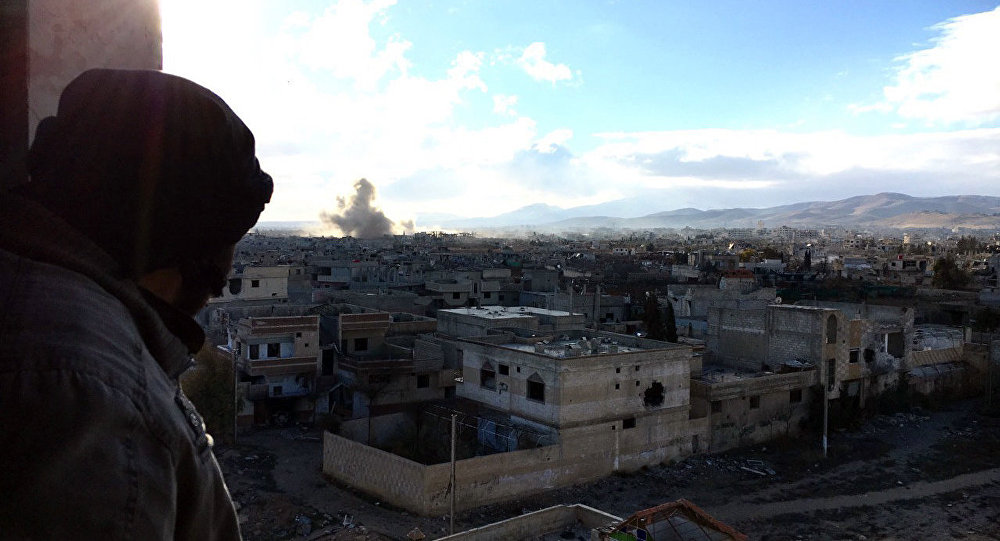 On Thursday, Iran’s Fars news agency reported that Syrian troops and popular defense forces (NDF) with help of the Russian Aerospace Forces regained control over the town of Bluzah in the country’s northwestern Aleppo province

The army and popular forces won victory after fierce clashes with the terrorists over the town of south of Safira in Aleppo province.

The news agency reported that Syrian army forces also wreaked heavy losses on the militants destroying their weapons and ammunition around a scientific research center west of Aleppo city.

The agency also reported that an army unit destroyed the positions of al-Nusra Front and other terrorist organizations in Bani Zaid neighborhood inside the city.

A military source from the Syrian Army said on Thursday that the Army destroyed a number of machinegun-equipped vehicles used by the terrorists during the operations in Jeb al-Safa village and al-Bab city in the northeastern countryside of the province.

There are several media reports that the Syrian Armed and allied militia forces have been making steady gains for last few weeks in the northwestern parts of the country, driving the militant groups back from more territories in the region.