Terrorists of the Jaysh al-Islam coalition has blown up a tunnel in the northeastern suburb of Damascus, killing nine officers of the Syrian Army, including two Generals. 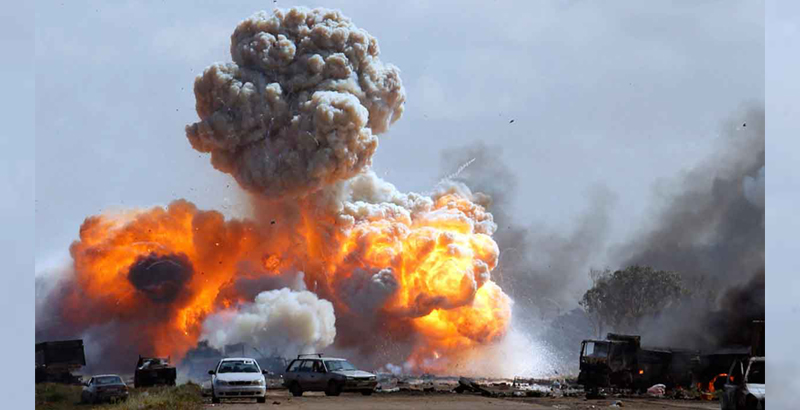 On January 17, militants of one of the Syrian Islamist groups blew up a tunnel, located in the northeastern suburb of Damascus, in the city of Harasta.

The 300-meter-long tunnel was dug under a building of the headquarters of a mechanized brigade and blown up, when representatives of the Command were there. As a result, nine officers, including two Generals – Major General Bilal Bilal and Brigadier-General Rafat Nasif Ibrahim, were killed. More than 22 servicemen were wounded.

Immediately after the explosion, units of the Jaysh al-Islam coalition of Islamist groups, previously known as Liwa al-Islam (Brigade of Islam), attacked positions of the Syrian Army in Harasta. The fight intermittently continued until the evening. According to official sources, Islamists suffered losses and retreated. Islamist sources claim that active fighting in Harasta continued during some part of the night and resumed this morning.

Presumably, the attack of militants on the outskirts of Harasta was launched in order to distract some part of the government forces from the fighting in Eastern Ghouta, where Syrian military intends to encircle the enemy grouping in al-Nashabiyah, as well as from the army’s offensive in the area of Wadi Barada to the west of Damascus. 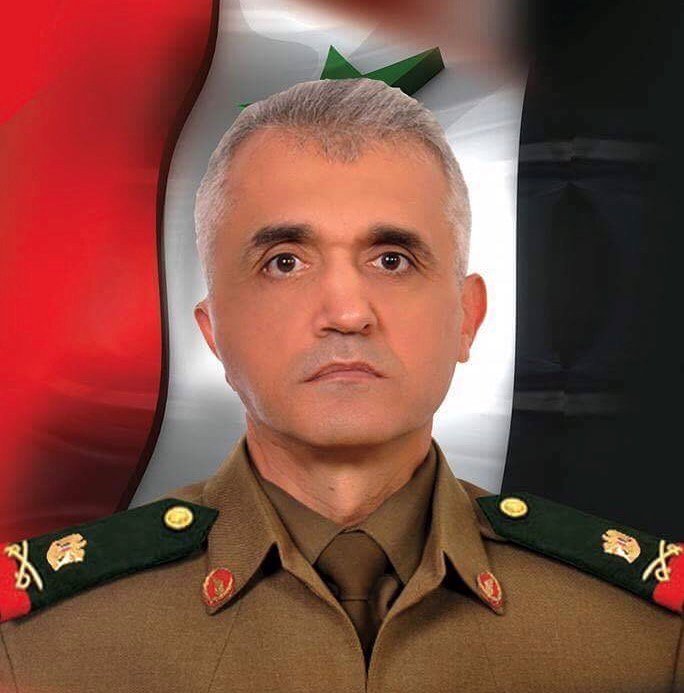 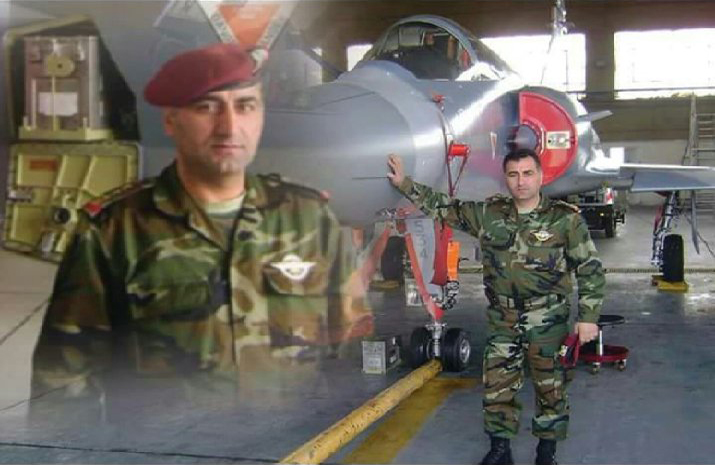 The US backed terrorists are getting lot of directives to attack infrastructure and focus on disrupting Damascus – Pentagon’s revenge for Aleppo? Terrorists must be getting coordinates and monitoring intelligence from the CIA control room in Jordan to get these targets and optimum times to detonate.

Yes, CIA and Pentagon are behind these type of ISIS bombing, there is not other way to explain it.

May they rest in peace. They died defending their country and country peoples honor. Noble, gallant heroes. These terrorist fanatics just closed the door to peaceful overtures and have blunder by doing this. Not only are they surrounded, but now the Syrian Arab Army and allies will take no prisoners. ‘Ask no quarter, give no quarter’. The SAA must proceed for total annihilation of the enemy, who are Mossad/CIA lackeys.

Hey guys, here’s a decent site for news on Syria, Yemen and Iraq :

This in only CIA-Islamo-antisyrian fake news. You have the officers’ names but no the unit’s number? I havent read this news from other outlets.