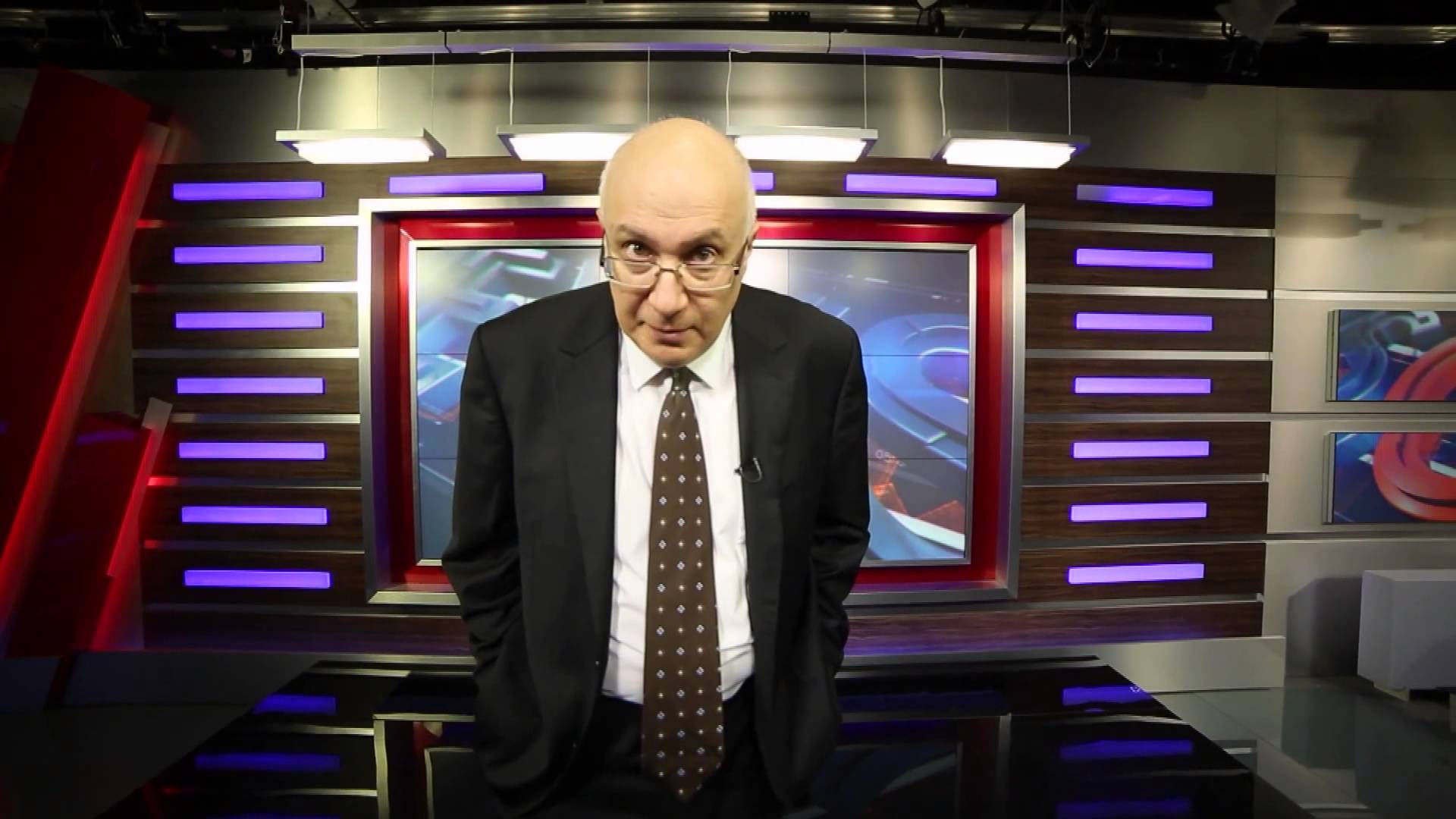 The Ukrainians look ridiculous, trying to disown the history of the penetration of saboteurs in Crimea, because their media has openly announced future terrorist attacks on the peninsula earlier.

At the end of November, a host of the NewsOne TV channel, Matvey Ganapolskiy said that Russia’s construction of the energy bridge in Crimea is useless, as it would be destroyed by Ukrainian patriots-saboteurs.

“Whatever would be done in respect of Crimea’s improvement by the Russian Federation, it will all be blown up, cut, destroyed and thrown by those, who are not going to put up with it. They [the Russians] would lay some cable. Well, they [the Russians] would not guard it [the cable] over its entire length. Surely, someone with aqualung would swim to it [the cable], lay explosives and blow it up. I just realize, I feel that no one will forgive and forget [the joining of Crimea to Russia],” the Polit Navigator information website quoted his words.

“Well, this is obvious. We have about 80% of the population,” Ukrainian political scientist Vitaliy Kulik, close to the Security Service of Ukraine (SBU), who was also present in the telecasting studio, responded to his words.

“There will be a partisan war, regardless of the wishes of Mr. Poroshenko. If there would not be Crimean Tatars – there would be something else. Anything that Russia would do in regard to Crimea, will be exposed to guerrilla attacks,” Ganapolskiy concluded.

As a political scientist Vladimir Kornilov noted, the statements of Ganapolskiy did not cause any indignation in Kiev. He was happily supported in Ukraine; his words were quoted and discussed, but not convicted. However, when Russia announced that the operation of these partisans, who were promised by Ganapolskiy, was disrupted, Ukrainian media started to claim that “this is not possible because has never been possible.” “Then why it was possible until today?” Kornilov asks.

These must be circulated more in the west. Such news has to be more accessible to people outside of Russia and not just this site but official sites like RT which gets the views in the west. Doing so will force the westerners and their handlers in Kiev to start acting properly or be exposed even more of the criminals they are.

And with all these open announcements, what did the Russian government of the “chessmaster” Putin do until now? Nothing, as usual – just sit and wait until they were attacked, resulting in the loss of some of their men. Russia is lucky that Russian security men on the ground were alert enough to notice and react when they did; otherwise it would have been far worse.