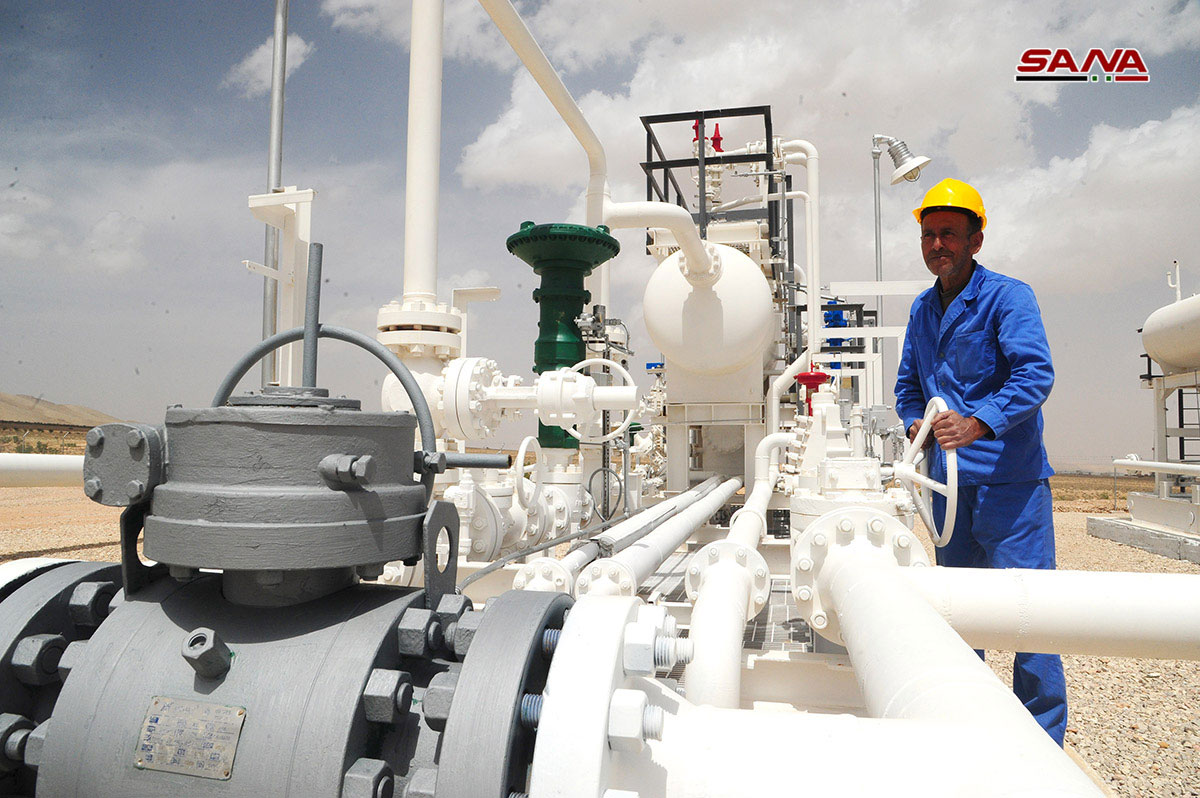 “The gas pipeline, that was placed out of service, transports 2.5 million cubic meters [of gas] per day to the Ebla plant and from there to the power plants,” the SANA’s reporter in Homs said.

According to the state-run agency, technicals are currently working to fix the pipeline, that will likely to return to service in the upcoming few hours.

There was no immediate claim for the attack. However, ISIS cells are known to be operating in the Homs desert, south of al-Shaer. Eastern Homs witnessed several attacks by the terrorist group in the last few months.

This was the second attack on a Syrian energy infrastructure this year. Last June, a sabotage operation damaged five underwater pipes of Banias’ oil terminal on the Syrian coast. The perpetrators remain unknown to this day. 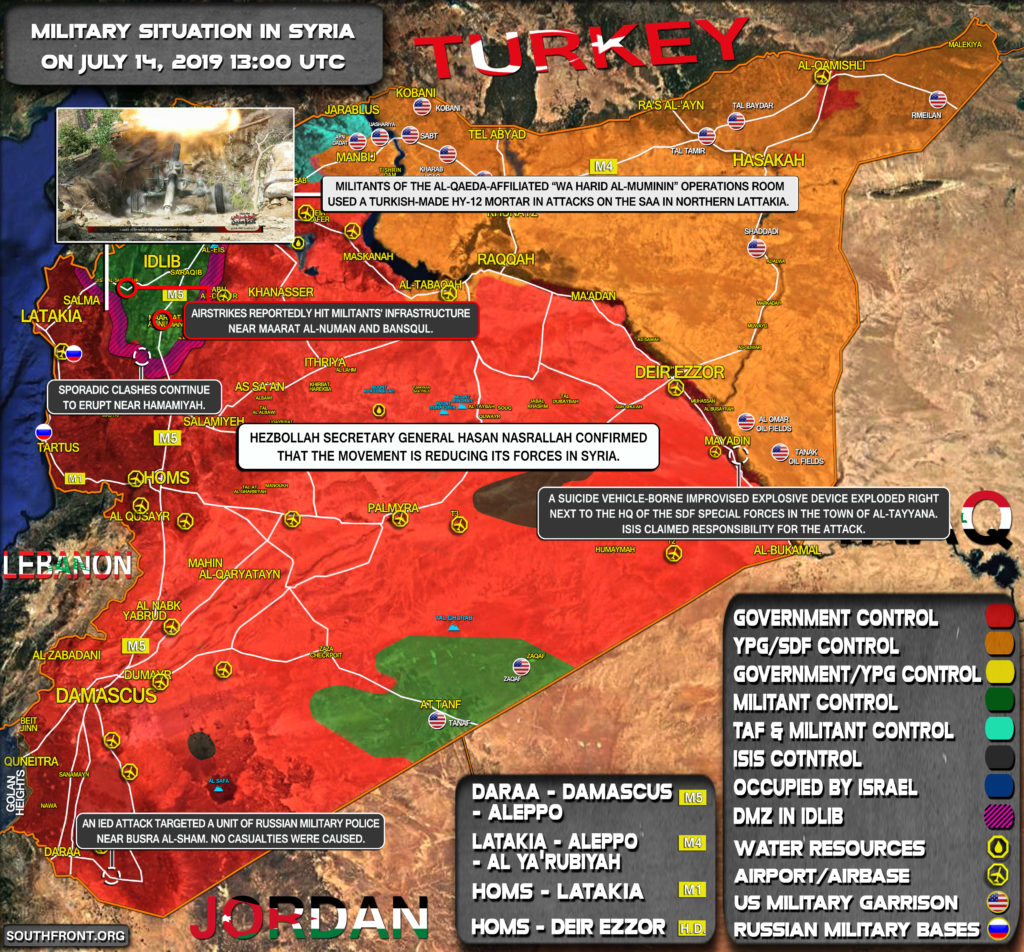 Unknown underwater pipeline saboteurs. Who could that be? Who?

True to both Xoli Xoli and yourself. I can’t believe that Banias was left unguarded. For God’s sake ,they have stolen most of your oil and you leave the one place still viable unguarded! If you don’t have enough manpower get Russia or Iran to station guards there .In fact, Russia should have stationed guards there already.

Yes the Syrians aren’t capable of doing much of anything, they need Russia or Iran to care for them. It seems Sunni Arabs are a waste of space, only the shia Arabs seem to be able to function like adults.

Is it necessary to extrapolate from this one incident. One swallow doesn’t make a summer, even in the affairs of nations.

Erdogan supported terrorists job well done.You trust the shabir he take your head as trophy.If SAA was winning all fronts then there wouldn’t be any terrorists sabotage.

USA NATO, Israel and Erdogan next impossible target is Iran.For know their are busy with financially weakening it like in Iraq.Erdogans depriving Syrians from their oil and gas is in Pompeo and Bolton favour including Israel,France and Britain.

the pipelines need to be heavily guarded