A new terrorist attack in northern Burkina Faso has claimed the lives of at least six people, the France Press Agency (AFP) reported on January 5.

The attack took place on January 4. Around 100 terrorists stormed the village of Loumbila and clashed with the locals. The terrorists attacked a health center and the local market. Several sites in the village were set on fire.

A security official told the AFP that six people were killed in the attack. Two of the victims were fighters of the Defence of the Motherland, VDP, an anti-jihadists force.

According to an unnamed local official, the terrorists withdrew from the village after stealing a number of motorcycles and food. 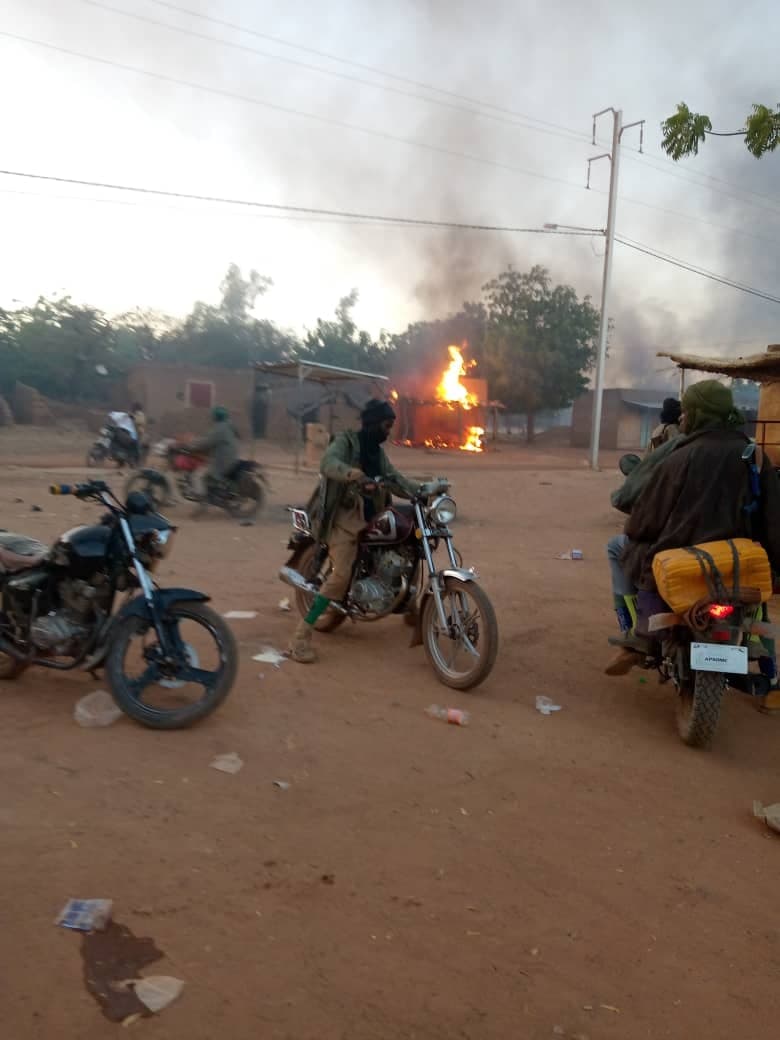 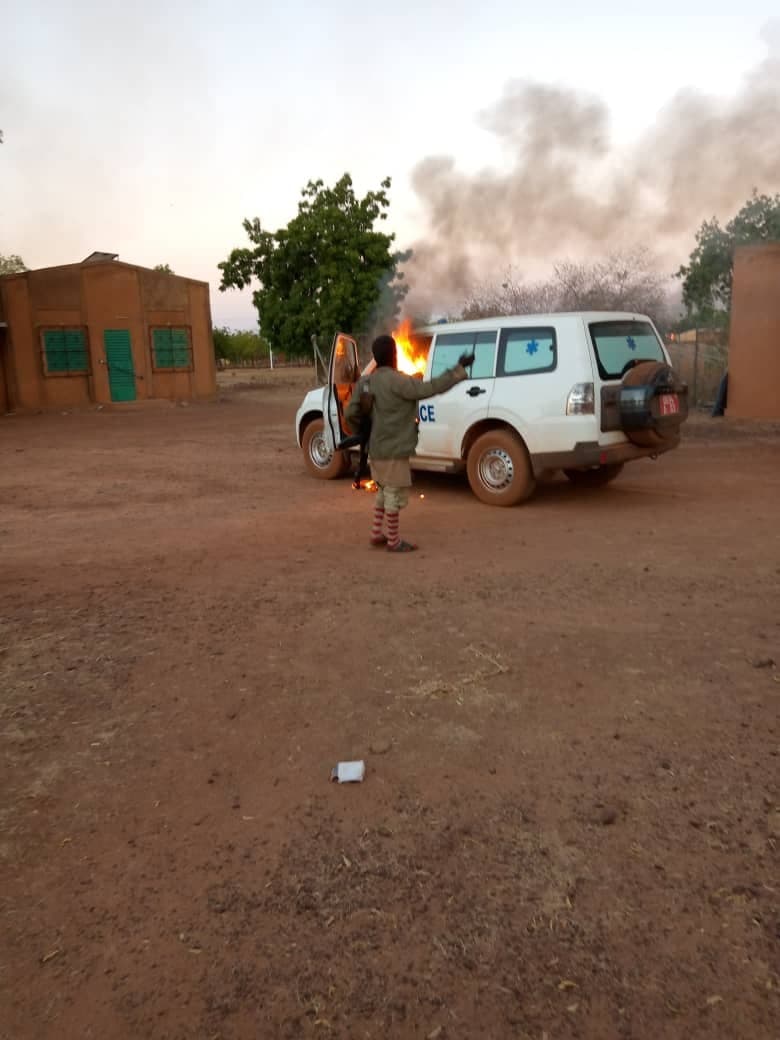 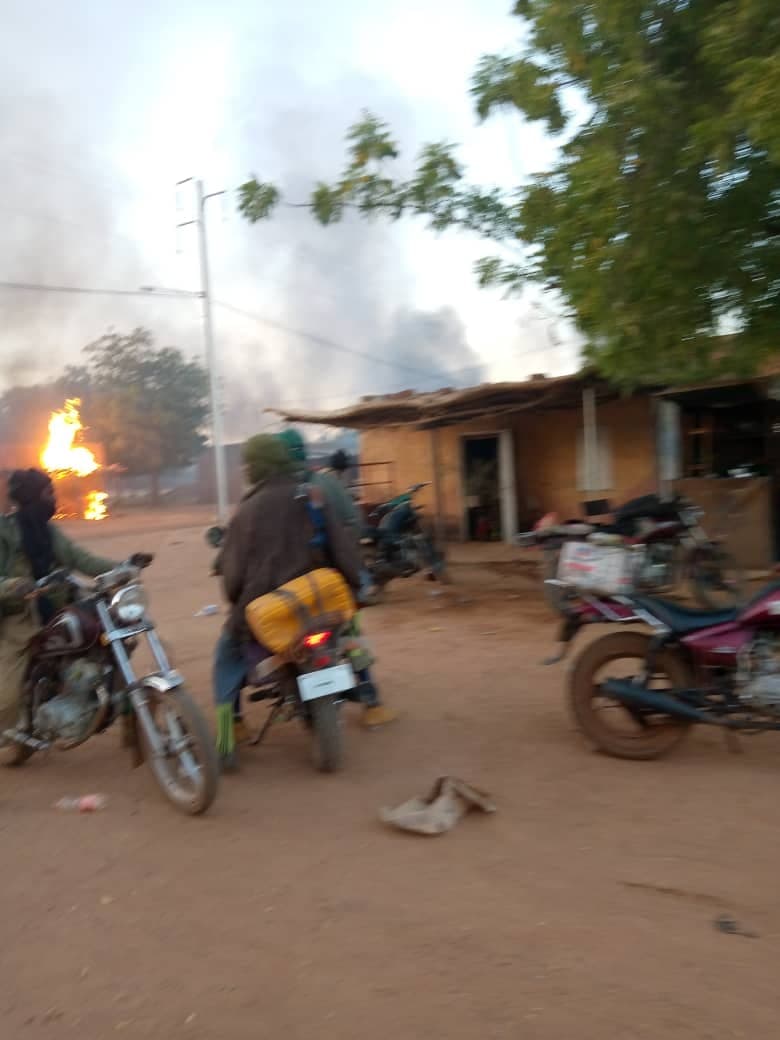 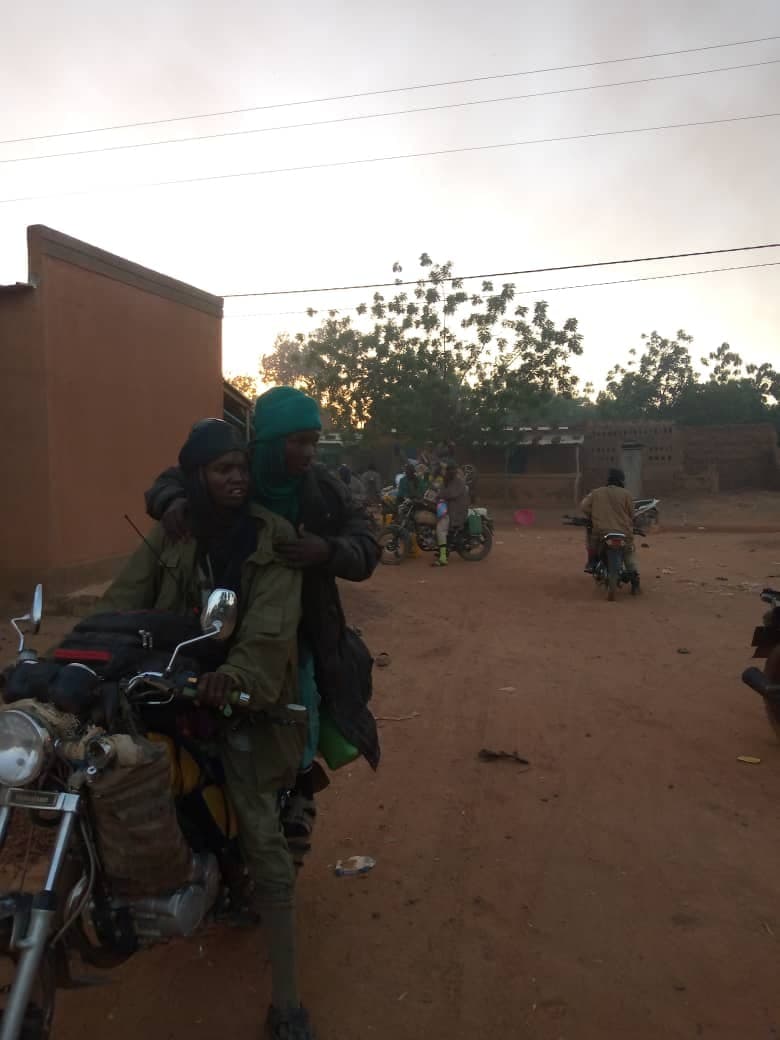 The terrorists were likely members of al-Qaeda’s Jama’a Nusrat ul-Islam wa al-Muslimin, JNIM, which has been active in northern Burkina Faso since 2017. The group was formed by the merger of Ansar Dine, the Macina Liberation Front, Al-Mourabitoun and the Saharan branch of al-Qaeda in the Islamic Maghreb.

The jihadists insurgence in northern Burkina Faso has so far claimed the lives of 1,200 people and displaced around a million others. The government control over the region, especially along the border with Mali, remains weak.

France supports terrorism in Africa only so it can fight terrorism? ?

France and Jihadis- out of Africa! Kick them out! ✊?