14 civilians, 2 troops, 6 gunmen were killed during the terror attack in the Grand Bassam beach resort in Ivory Coast. 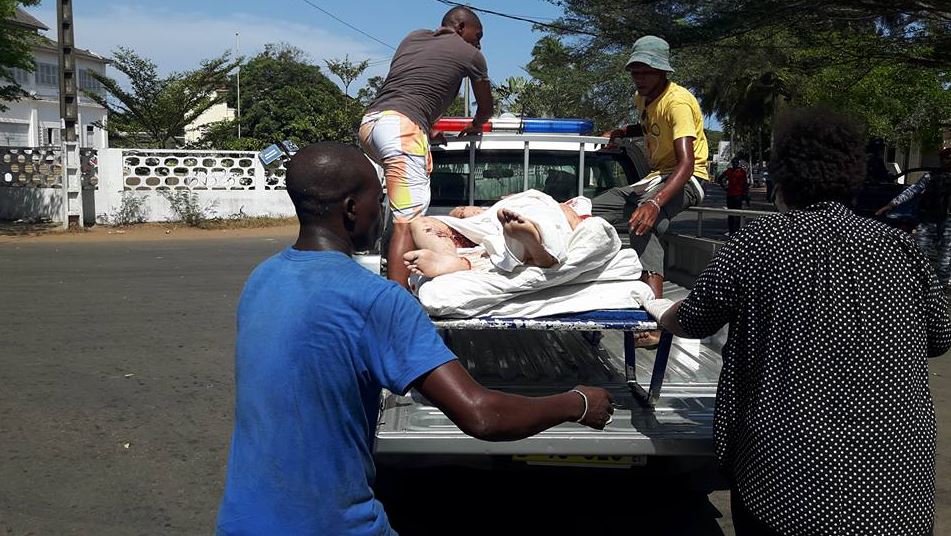 According to witnesses the attackers at Grand Bassam beach resort were African, armed with Kalashnikov, wearing grenade belts and dressed in casual clothes who shot at “anyone they could find” as they “calmly” walked along the packed beachfront of Grand Bassam.

Among the 14 civilians there were also at least four European vacationers. Ivory Coast’s state minister Hamed Bakayoko posted to the government Twitter that security sweeps are ongoing and a toll of people killed and injured will be announced in the coming hours. 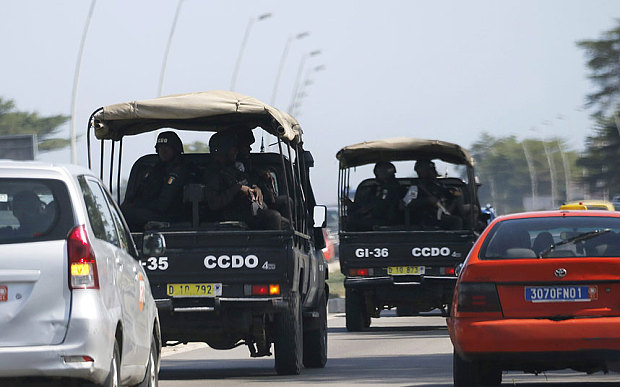 Ivory Coast’s government says that security forces have “neutralised” six armed men who staged attacks and killed two soldiers among civilians. People were also filmed screaming and running into nearby hotels for cover as up to four gunmen sprayed bullets indiscriminately while shouting “Allahu Akbar”. 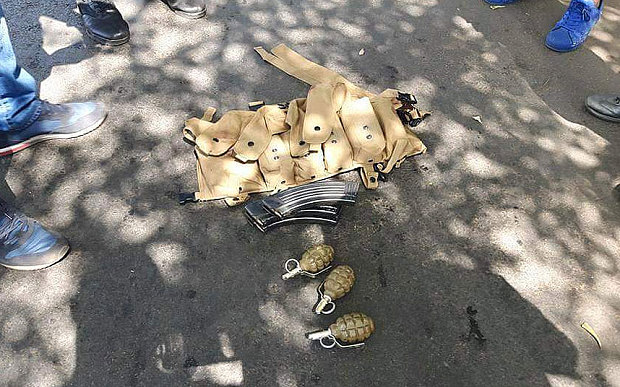 Sunday’s attack would either be claimed al-Mourabitoun, the al-Qaeda-linked group which carried out the Burkina Faso and Mali attacks, or Boko Haram, the terror group based in Nigeria, said Lemine Ould M. Salem who is an expert on al-Qaida in the Islamic Maghreb and author of a book The Bin Laden of the Sahara.

“I have always said that Abidjan and Dakar (the capital of Senegal) are the next targets for jihadist groups because these two countries represent windows of France in Africa,” he added.

According to the U.S. State Department an unnamed terrorist group in Mali had threatened to make the Ivory Coast a target already back in 2015. And this information has been noted by a number of media outlets.

The French President´s office said his country denounced the attack which killed at least one Frenchman and that France will provide logistical and intelligence support to find all individuals responsible for this attack.

The government confirmed that three hotels at the resort had been attacked, though it wasn’t clear if terrorists ever entered the buildings or simply rampaged through the beachfront.

Grand-Bassam which was recently the recipient of UNESCO’s “World Heritage” status due to its colonial-era facades is located on the Ivory Coast’s Gulf of Guinea, approximately 40km (25 miles) east of the U.S. Embassy in Abidjanj, and has 80,000 residents.

Ivory Coast which is a former French colony with still a large French community is today one of the world’s fastest-growing economies even though they had a turbulent few months during an electoral standoff in 2010.