Belgian police has shot and arrested a man, carrying a suitcase full of explosives in a raid, RTBF reported. 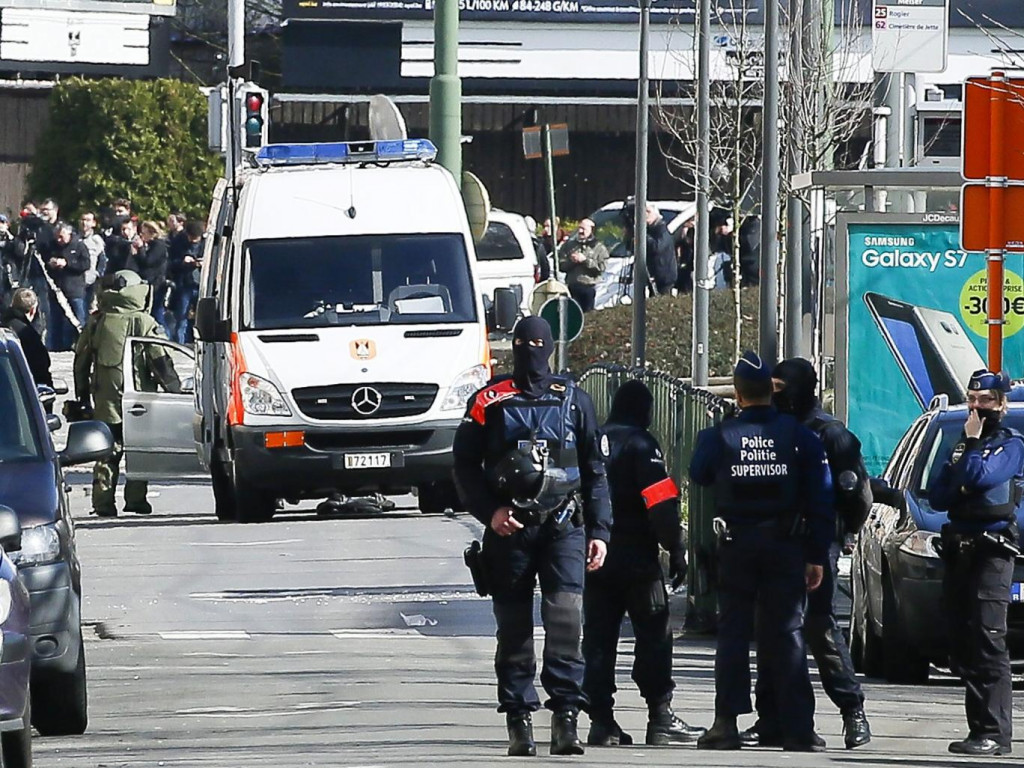 Following the attacks in Brussels from this week, the Belgian police arrested a man carrying a suitcase full of explosives. RTBF reported that the police shot him before arresting him in an operation. Reportedly one of the three men was connected with a new terror plot that was uncovered in Paris on Tuesday, said Mayor Bernanrd Clerfayt.

#Belgium Suspect linked to #BrusselsAttacks was shot in the leg earlier in Schaerbeek. ROV inspected him. pic.twitter.com/9cWHIAyudJ

Witnesses described hearing at least two explosions and gunfire at the start of the raid in Schaerbeek, where the man was shot and detained by police.

“I heard two explosions, they were shooting. I opened the window and saw a man lying near the tram stop. The police ordered him to show his hands, remove his jacket. They said that if he did not comply, they would use their weapons,” a witness who lives nearby told La Libre newspaper.

Video of the raid shows the man lying on his side on the ground by tram tracks as a bomb disposal robot approached, checking for explosives.

Clerfayt assured that all of the explosions were controlled and were carried out by specialist bomb squats. Residents and trams were told to stay inside or were evacuated due to the operation.

Reda Kriket, 34, was arrested in Argenteuil, Paris, on Thursday night over allegations he was at an “advanced stage” of planning an attack.

It was not confirmed by the officials that the arrested man was carrying explosives but they stated that he was injured in the leg.

As part of the Tuesday’s ongoing attack investigation, 6 more people were arrested overnight. 3 of them have been later released.

Meanwhile, in Germany were arrested 2 suspects, including one who had received text messages containing the name of the metro station and the word ‘fin’, which stands for ‘end’ in French, just 3 minutes before the deadly attack. The information was reported by Der Spiegel.

The Tuesday blasts in Brussels took the lives of more than 30 people and wounded 300 more. Some investigators suppose that the people responsible for the deadly attacks in November in Paris and this case are connected.

According to DNA analysis, one of the suspected ISIS bomb makes is Najim Laachraoui, 24. He was one of the people who blew up themselves in the departure terminal.

He was caught on CCTV alongside Brahim el-Bakraoui wheeling a suitcase bomb on a luggage trolley.

The unidentified third man seen with them did not detonate his device and is still not arrested by the police since he fleet the place of the attack. 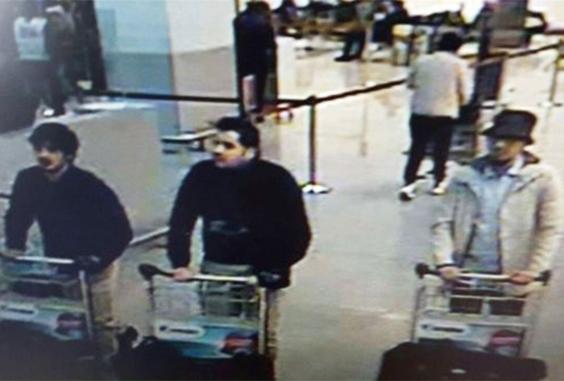 The brothers were reportedly known to US security agencies over links to terror networks, while Laachraoui was already wanted for his role in  Paris attacks.