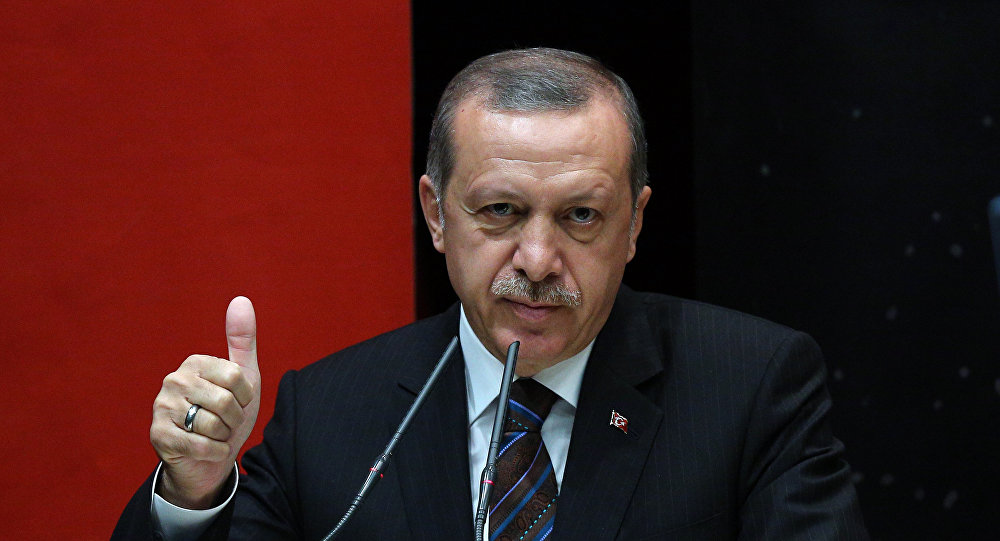 Members of Turkey’s ruling Justice and Development Party (AKP) have begun to worry. There are many issues that have come out of the mouth of businessman Sedat Packer.

The government of Turkish President Recep Tayyip Erdogan is facing one of the biggest scandals of its term, after the new revelations, suspicions and rumors that have been circulated regarding accusations of organized crime and corruption, while the pre-election percentages of Erdogan are going down. The serious economic crisis due to Erdogan’s policies, but also the coronavirus pandemic hit the country.

In the past three weeks, Turkey’s most notorious mafia leader, Sedat Peker, has released a series of confession videos, accusing officials in Turkey’s ruling AKP of links to organized crime.

Packer goes on to talk about the cocaine trade from Colombia to Turkey in relation to the two separate police operations in Colombia and Panama, where five tones and 680kg of cocaine were seized on ships bound for Turkey last year.

After the operation, Sedat Peker claimed that Erkan Gildirim, the son of former Prime Minister Binali Gildirim, traveled to Venezuela in January and February to create a new route. What worried them most, however, was that Interior Minister Suleiman Soylu might have “trapped” their phones.

The concerns of AKP members arose when the mafia leader had accused Soylu of watching Turkish presidential spokesman Ibrahim Kalin in a YouTube video.

Reports of illegal wiretapping have surfaced after President Recep Tayyip Erdogan accused the retired Admirals team of issuing the infamous statement, saying their relatives had links to the opposition Republican People’s Party (CHP).

“You will see them in the media soon,” Erdogan said in early April, a statement followed by extensive “revelations” from Hürriyet, which published information, about the relatives.

As outcry erupted over the violation of people’s privacy, Soylu said the government had revealed their families’ ties to the official opposition.

High-ranking officials have openly acknowledged these acts in an attempt to intimidate the opposition, AKP members are increasingly concerned about the issue, as they also appear to be in the role of victim.

Sources told Turkish media that the AKP’s silence in the midst of the Peker storm may be due to these concerns.

Peker’s allegations against Soylu and other AKP politicians have shocked Turkey, but the government has given no reasonable explanation and is taking legal action against those involved, with a new move as it arrested the Turkish mafia boss’s brother.

Suleyman Soylu: I will not give up, Peker will pay

The interview of the Turkish Minister of Interior on the “HaberTurk” channel lasted three hours. He was responding to the complaints about his relations with the mafia. The Suleiman Soylu claimed that the aim of these revelations of organized crime is the destruction of Turkey, with the support from the US and Europe.

When asked if he was considering resigning, the Turkish interior minister said no.

“Why do you say that? I never thought about it. My resignation cannot be legally based anywhere. The president is my leader. “He knows very well how I perform my duties and how I represent the Justice and Development Party in Turkey,» he said, noting that he is the man who is most often asked to resign in Turkey in recent years.

Peker: “I will eat you raw on Sunday, Suleiman”

And while Soylu was speaking on the HumberTurk channel, Turkish mobster Sedat Peker announced the date of the 8th video and the final blow against the interior minister.

“I will finish you on Sunday. On Sunday I will eat you raw. “You are a liar,” wrote Sedat Packer on his Twitter account, while accusing Suleiman Soylu of associating with drug dealers on a daily basis, calling the Turkish Foreign Ministry “the biggest drug dealer.”

“You know the prices very well. Were your competitors the ones you caught? “On Sunday I will finish you off”, wrote the Turkish mafia leader.

Suleiman Soylu said Peker would be found and punished as he deserved.

“You are the one who will go to jail, Suleiman, believe me”, was the answer of the Turkish chief mobster, who completed each of his sentences with the phrase “you are a liar”.

New Peker’s accusations against Erdogan: Together we shipped weapons and drones to Syria

According to Peker, he was sending weapons and drones to Syria in cooperation with the Turkish officials and the secret services.

“And my trucks with weapons ended up in Al-Nusra,” he said, referring to the group, which the United States says is directly linked to al-Qaeda.

According to Peker, Al-Nusra was making videos of them thanking both Peker and Turkey for the weapons they were supplied with.

The Turkish mafia boss also claimed that Erdogan’s financial demands were hidden behind the resignation of former Libyan President al-Sarraj.

“We will say it all. We will explain everything. Next week we will talk to Brother Tayyip. He called me an agent. We will see that, brother. We will see if I am an agent “, says Sedat Peker, now clearly threatening the Turkish president.

I love it when the rats turn on each other :)

Looks like NetanBooBoo ” might be on his way to jail soon but he may start another war to stop it happening. Sooner or later the turd has to get flushed..

Israel is an Apartheid State
Reply to  Peter Wallace

Maybe Netanbooboo will flee to Turkey, and give advice to Erdogan about how to do some more corruption.

Why spill the beans like this with no payment of some kind. Shouldn’t he be doing this with the backing of an alternative gov in Turkey ie talking with US or Israeli backing?

There is sure to be a benefit, but you’re right its not clearly visible. Under the table money rarely is.

After the videos of mafia boss Peker, Erdogan’s popularity dropped over 10 percent. Latest polls indicate that he is losing against any opposition candidate by about 10-15 percent. He knows that his party is corrupt to the bone and also that he will face prison term the moment he loses the next election along with many of his party members. The major part of the public is literally disgusted with him and his corruption scandals. According to rumors he is one of the wealthiest people on the planet, hiding his fortune in Qatar and some other places. The fortune is accumulated by illegal drug trafficking, arms trafficking, big (unnecessary) billion dollar construction projects in Turkey according to the mafia boss, who was intricately involved in many dealings of that sort. Some of his party members are accused of extortion, money laundering and outright murder.

Most of these accusations are fabricated by his foreign enemies, CIA primarily.