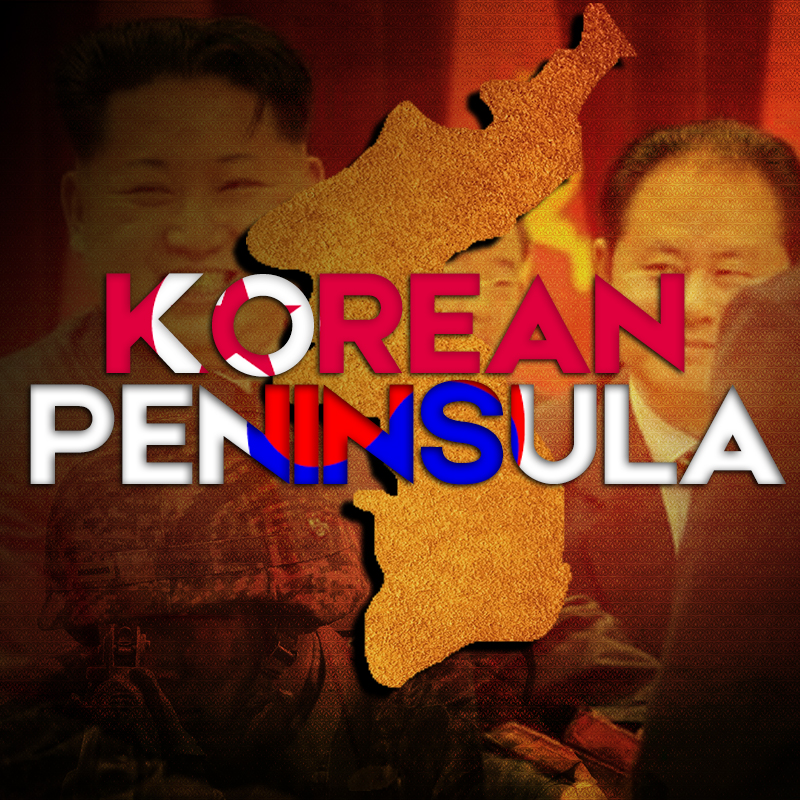 If South Korea wishes to have fruitful talks with its northern neighbour, it will need to distance itself from the US, but Washington simply cannot allow that.

North Korea – DPRK – and South Korea (ROK) have restored their communication hotlines, including a military channel, which had been off since June 2020. According to a statement from ROK’s presidential office last Tuesday, the leaders of both Koreas have been exchanging personal letters since April and both have agreed to improve ties and rebuild trust. DPRK authorities in Pyongyang have confirmed it, and described the détente as a “big stride in promoting reconciliation”. However, after one week, tensions are once again on the rise, with upcoming major US-South Korea military drills this month.

Kim Yo-jong, the Deputy Department Director of the Publicity and Information Department of the Workers’ Party of [North] Korea (who is also the Supreme Leader Kim Jong Un’s younger sister) warned last Sunday that should these drills take place this month, as they have normally been held annually so far, this would “seriously undermine” all endeavours to restore ties between the two Koreas. The US has offered to support these talks; its goal is of course to restart talks aimed at denuclearization, something Pyongyang is very unlikely to compromise.

Ties between the two countries had greatly improved after North Korean Leader Kim Jong-un and South Korean President Moon Jae-in met three times in 2018. However, a second summit between them and then US President Trump failed. Tensions further worsened in the aftermath of a crisis involving South Korean groups sending anti-regime propaganda across the North Korean border. Thus, all political and military communication connections were cut and had remained so until last week.

Amid the pandemic, the DPRK has been facing a major crisis, and so far has rejected aid from both Washington and Seoul. According to estimates from the South Korean central bank, North Korea’s GDP contracted 4.5% in 2020, this being the most severe fall since 1997 – the time of a great famine. The food situation risks becoming critical. Closed borders due to the pandemic affecting trade with China, certain natural disasters and sanctions have combined to produce this scenario.

Russia, too, once again offered North Korea COVID vaccines, through the UN in the beginning of July. Pyongyang has been refusing foreign aid due to concerns over logistic issues, the lack of proper refrigeration facilities to transport vaccines, and also due to fear of foreign interference or espionage. It would do well to accept Russian aid. North Korean policies are guided by its ideology of self-reliance but no country can go entirely on its own indefinitely.

A great obstacle for cooperation between the two Koreas are precisely the international sanctions imposed by the UN and the US against Pyongyang over its missile and nuclear programs. Thus, many economic interactions are prohibited. Although ROK President Moon has reiterated his wishes to further advance such initiatives, it is very unlikely he would go so far as to violate sanctions. So, for inter-Korean ties to improve, so should US-DPRK ties – and the current American government’s approach is largely a setback. Or, alternatively South-North conciliation in the Korean peninsula could take place if Seoul further distances itself from Washington.

South Korea would have much to gain from this – for example, Beijing blocked several South Korean businesses from the Chinese market in retaliation for Seoul and Washington’s decision to deploy the THAAD – Terminal High Altitude Area Defense – missile defense system in 2016. In this particular case, China backed it down, but there are many ways it can retaliate again in the future.

At this point, it would be difficult for Seoul to justify suspending the upcoming drills, from an American perspective – especially at a time when Pyongyang is being portrayed as taking a negative stance regarding a North-South summit. If South Korea wishes to have fruitful talks with its northern neighbour, it will need to distance itself from the US, but Washington simply cannot allow that.

Current South Korean President Moon Jae-in has taken a strong pro-conciliation approach, which, according to polls, is approved by the majority of South Koreans. However, his five-term ends next year and, although it is too early to tell, the current polls also suggest that, for a number of domestic reasons, it will be a very tight race with the rival Conservative People Power Party which always takes a much more combative stance towards Pyongyang. On the other hand, if inter-Korean talks advance (which is not an easy task), this could help Moon Jae-in’s re-election.

Considering that talks with the US are very unlikely to deliver much as the nuclear issue being an impasse, a natural path for North Korea would be enhancing its bilateral relations with both Moscow and Beijing. Russia has always been critical of the sanctions against the DPRK. Even though Moscow joined the 2013 sanctions against Pyongyang in line with Resolution 2087 of the UN Security Council, talks about creating an advanced development zone in North Korea and the Russian Far East started in 2015. Recently, the Russian Federation has proposed a civil aviation safety agreement with Pyongyang while Russia provided the DPRK with almost $1 million in jet parts in 2020. This seems to indicate Moscow is preparing to reopen (partially, at least) its border with North Korea. Such a sphere of cooperation would be free of the scope of current sanctions.

Li Haidong, a professor at the Institute of International Relations of China Foreign Affairs University, writes that the China-Russia-North Korea trilateral relationship could advance regional stability in the region. Both Moscow and Beijing have an interest in stability and prosperity in the Korean region. The US, on the other hand, is bent on promoting tensions. The hard reality is that North Korea has obtained nuclear power and shall not let it go. Engaging with Pyongyang is the only reasonable approach.

Let’s be honest. It is rome led wars using the US and UK as aggressors against Eurasian countries. The brainwashed South has approximately 28℅ of it’s population as “Christian” which is abnormally high, if western sources are to be believed.

There is a reason the US relocated a major military facility to the extreme south of the peninsula. They understand that the North has advanced missile capabilities. In addition the South has a disproportionate percentage of it’s population that lives near the line of demarcation. Seoul and the surrounding region account for approximately 40℅ of the souths population. They are well within conventional weapons range.

Reunification will only occur with the departure of american and western military forces. This is already in progress. Unbeknownst to the average western idiot is the transfer of wealth and power projection from west to east.

In turn this will force a retrenchment of the western nations and their extremist proxies. The post WWII “creditor” nations from the west are broke. The leadership understands this, the average buffoon from the west has yet to consider this reality. They are too mired in debt and various forms of programming designed to keep them complacent and docile.

The entire problem with Korea is that they are separated by the US occupation of the southern part.

How can the Koreas ever unite anyhow ? Who will run the country ? Which military will subordinate to the other, the South of the North ? Which political system will they have , democratic or Stalinist ? What kind of economy ? So many questions.