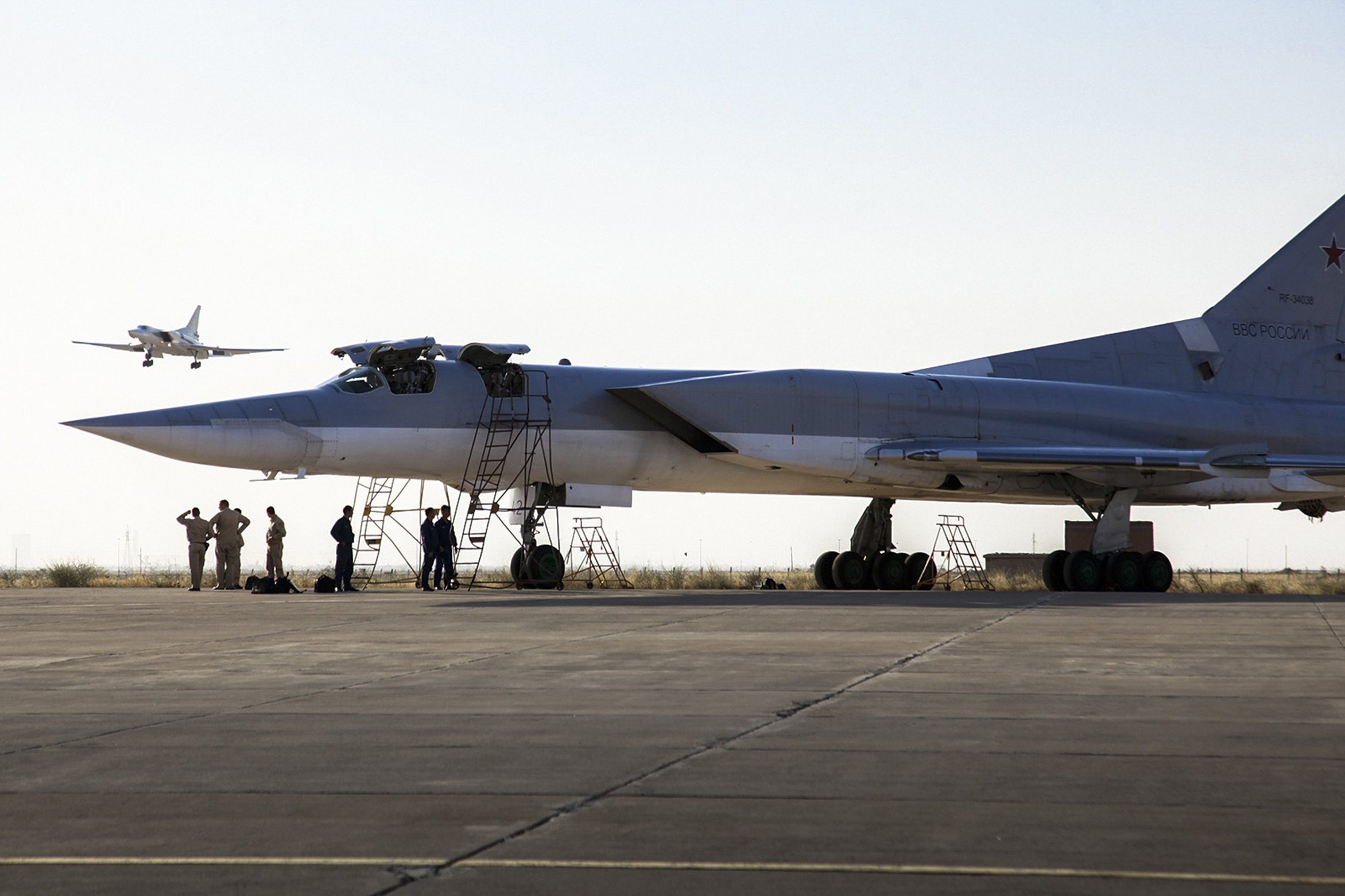 Iranian Foreign Minister Mohammad Javad Zarif said Tuesday that Russia can use Iranian military bases for airstrikes in Syria on a “case by case basis.”

“Russia doesn’t have a military base (in Iran), we have good cooperation, and on a case by case basis, when it is necessary for Russians fighting terrorism to use Iranian facilities, we will make a decision,” Zarif told Reuters.

To allow Russia using Iranian bases for military purpose, specially attacking other countries, is very sensitive issue in Iran and may have been impossible just some years ago. It indicates very strong long term strategic cooperation between Russia and Iran, which may have never had existed between those countries before.

Russia does not attack other countries.

I understand what you mean. In this case I did not mean Russia assaulting Syria, I meant carrying out strikes on entities outside Russia or Iran. (But to say “Russia dose not attack other countries” is actually further from the truth from my first statement even though I expressed myself clumsily. Russia as well as other superpowers do assault other countries to defend their interest. How could Russia otherwise gett så big without this principe?)