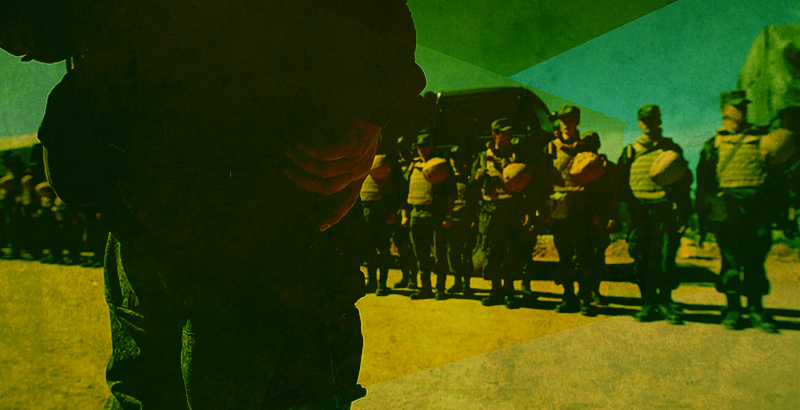 Ali Shamkhani, the secretary of the Irainian Supreme National Security Council, has confirmed that Iran has let Russia use its infrastructure to fight against terrorism in Syria, the Iranian state-run news agency IRNA reported on August 16.

According to Shamkhani, Tehran and Moscow cooperate in the fight against terrorism in Syria and share their facilities and capacities to this end.

The Iranian Defense Ministry has also allowed Russias to use Irainian airspace for the flight of Russian cruise missiles. Missiles will be launched from Russian vessels involved in the drills in the Mediterranean Sea and the Caspian Sea.

Iran should Joint Russian by sending F14 and F4 Phantom to assist in Bombing ISIS and other terrorist in Syria, Infact Iraq should ask for assistance from Russia and Iran jet in destroying ISIS in Iraqis land. Do it soon…

Iran should contract out a permanent air base to Russian aircraft. That will keep the USSA and Israel from attacking for sure. And also, Iran is rusty in air combat and bombings. Since the Iran/Iraq war which the CIA were the architects of. Iran needs to learn precision tactical bombing across large spaces. In case Israel ever attacks Iran, Iran is going to need to learn how to go on the counter offensive in the air as well. Time for Iran to target ISIS in Iraq and Syria, with Iraq and Syria’s permission of course. http://presstv.com/Detail/2016/08/17/480363/US-election-rigged–Trump

That will not happen in the foreseeable future because Russia is not really a strategic ally of Iran but a tactical ally even in Syria where their interest are mutually intertwined just like what is happening to now Edorgan whose interest have become interwoven with Syria, Iraq and Iran on the Kurdish question. The problem with a country like Russia is that it wants in to the western camp making as its topmost priority which is obvious for nations to see. Look at its approach with the novorossiya in Donetsk, even the Chinese have reservations about their so much trumpeted strategic partnership with Russia as they are aware Russia is using this shift only as a bargaining chip with the US until a favorable condition appear in their relationship.

i ‘m not saying that you are wrong, but that with the information available to the public your analysis, although logic, is one interpretation of “how things could be”. Countries don’t divulge their entire relationships to the medias, which in turn, always serve some interests. What I’m saying is that in this subject is very difficult to predict what will happen in the future, even the most respected analysts from the 90ies or 2000ies made totally wrong predictions.