There are a lot of reports that Russia, Iran, Iraq and Syria launched a joint information center in Baghdad. However, nobody explains its real tasks and objectives. The SouthFront: Analysis & Intelligence team decided to remedy situation. 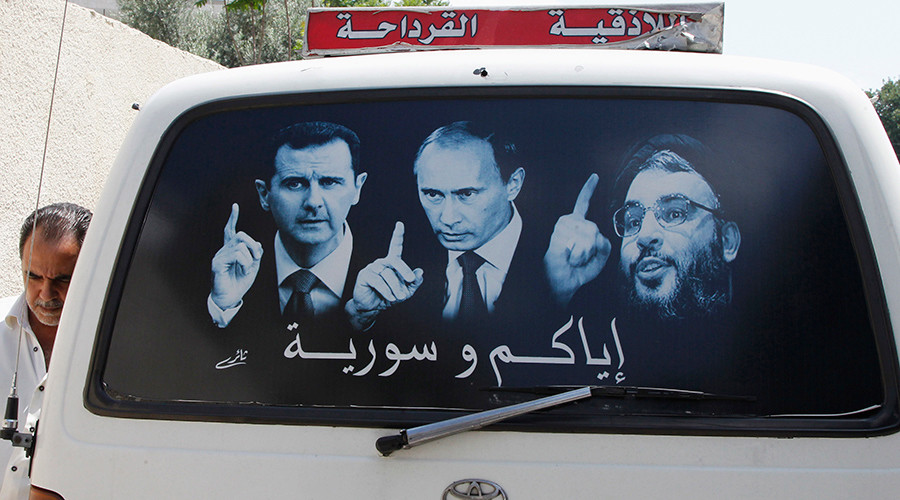 Officially, the center was set by Russia, Iran, Iraq, Syria to coordinate their operations against terrorists – primarily on Islamic State militants.

So, the joint information center’s tasks are:

1) Monitoring the politico-military situation in the Middle East. It’s important because the sides (Russia, Syria, Iran, Iraq) haven’t only have information but they have to interpret it similarly. In other cases, the successful coordination will be stertorous.

2) Planning and coordinating of the direct military actions in the Syria-Iraq battlespace. It’s one of the main functions of the center. It means an appearance of the joint command and control of the “alternative” anti-ISIS coalition. Yes, it isn’t a joint headquarters. But it’s very important in any case because it clarifies the balance of the powers in the Middle East. At the moment, the US has complicated relationships with its main allies: Turkey, Saudi Arabia and Israel. The US allies prefer to follow their interests instead of official purpose of the US-led anti-ISIS coalition.

3) Liaison with the authorities of the states participating in the joint information center. This simplifies logistics and humanitarian efforts, allows to develop a joint attitude on the crucial political issues.

Thus, the Joint Information Center is a reflection of the ongoing changes in the region’s balance of powers and a ground for the building new diplomatic alliances. The more countries will participate in it, the more clear will be seen that the US-led block isn’t the only world-changing power in the region.